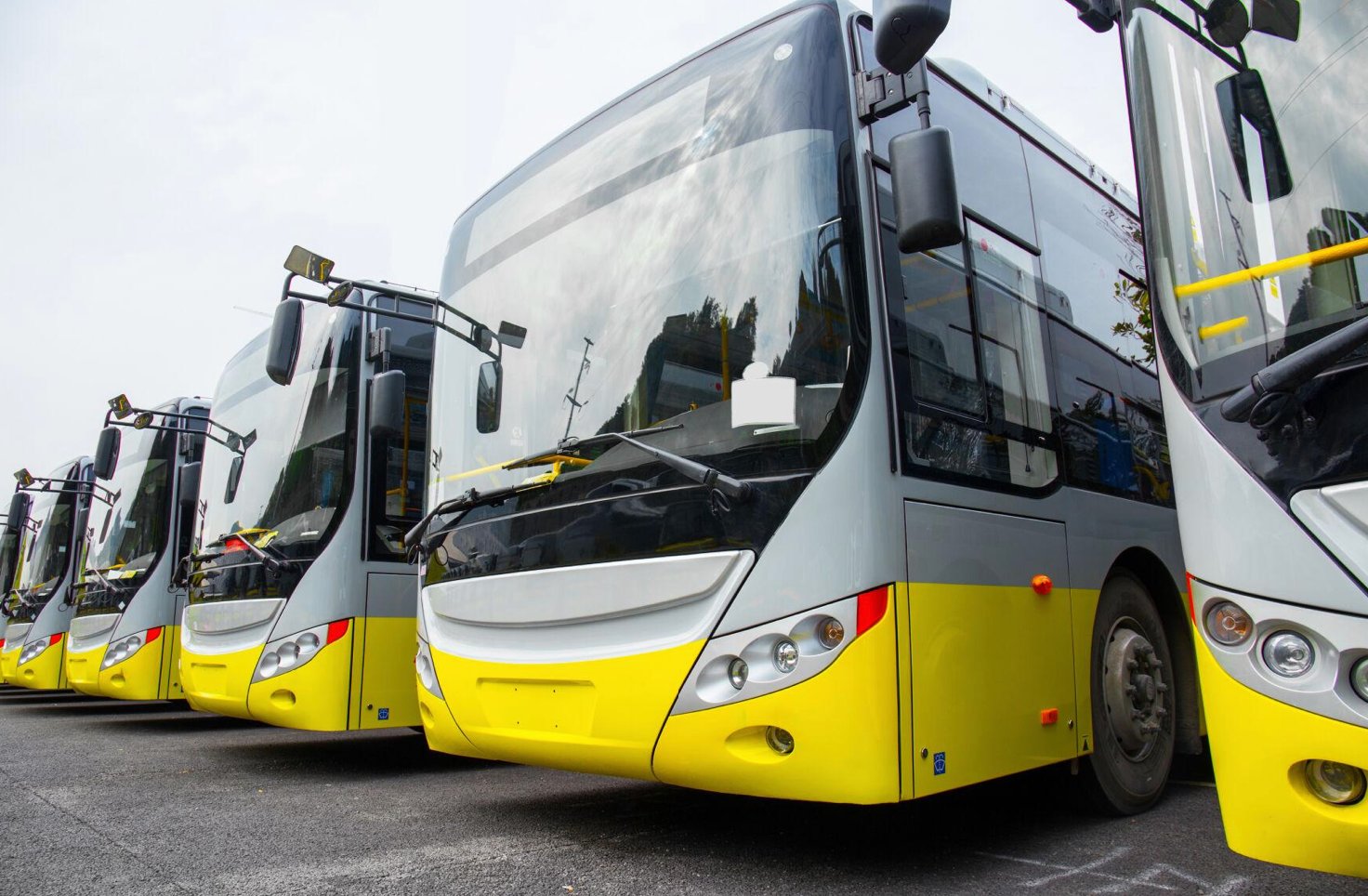 Florida is expanding its purchase of electric transit and school buses statewide through funding made available from a national 2016-era EPA Volkswagen settlement.

“This funding will help lower emissions while also bringing our transit bus fleets to more modern standards,” Gov. Ron DeSantis said. “This is a win-win for air quality and advancing the state’s efforts to bolster growing electric vehicle usage.”

“Florida continues to be a national leader in air quality and is proud to be the most populous state in the nation to have met all of EPA’s National Ambient Air Quality Standards,” DEP Secretary Shawn Hamilton said. “Through collaboration with partner agencies and the private sector, we are able to implement projects to protect air quality and support the needs of our communities.”

Public transit agencies that participate in the program must purchase two electric transit buses for every bus replaced pursuant to the NOFA published in the Florida Administrative Registry. An eligible public transit agency that doesn’t meet the eligibility requirement may still participate but would be subject to a pro-rated portion of the award.

Only school districts within an air quality priority area designated in the mitigation plan were eligible for the project. In order to qualify, school districts had to provide at least a 25% cost share. Districts were encouraged to create partnerships with local electric utilities or other business entities to maximize cost-share opportunities. The selected school districts were required to use state-approved vendors or competitively identify the businesses to complete the project.

Disparities in advanced math and science skills begin by kindergarten