City Commissioners; In order to move the annexation of South Apopka forward, remember that four is greater than one 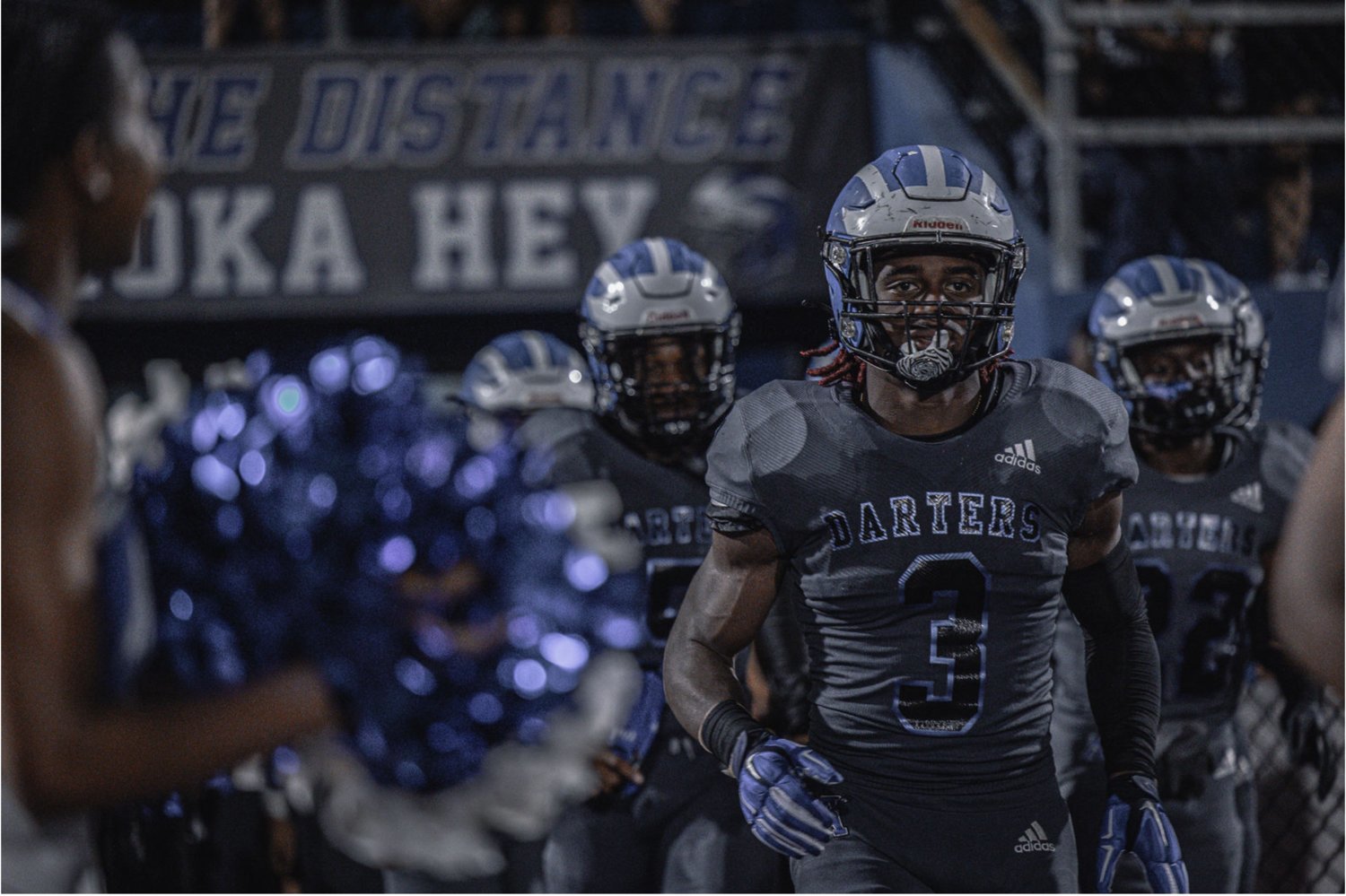 It was a tough night for the Apopka Blue Darters and the Wekiva Mustangs. Both teams fell to 1-1 on the season in heartbreaking losses. Apopka fell to West Orange 13-7, while Wekiva lost a 14-7 lead in the last two minutes and lost to Ocoee 15-14.

On a night marred by weather delays, lightning did not strike twice for the Apopka Blue Darters.

Trailing 13-0 for the second straight week, the Blue Darter rally fell short, losing to the West Orange 13-7. The win propelled the Warriors to a 2-0 record and avenged a loss to Apopka last season.

Trailing 13-0 in the fourth quarter, Apopka staged a rally on a touchdown pass to cut the lead to 13-6 but could get no closer.

Apopka drops to 1-1 on the season after defeating Ocoee 14-13 in its opening season game.

The Blue Darters return home next Friday to host Dr. Phillips. The Panthers are 0-2 this season, with close losses to Timber Creek (24-22) and Lake Mary (13-7).

The Ocoee Knights and Wekiva Mustangs played what could be considered a defensive struggle that included an interception returned for a touchdown to give the Knights a 7-6 lead and a sack by Ocoee on the last play of the game to secure a come-from-behind 15-14 victory over Wekiva.

With less than two minutes in the game, Ocoee scored on a 2-yard touchdown run and then on a daring two-point conversion.

It was the second straight one-point win for Ocoee against the Mustangs. Last season Ocoee rallied to win 14-13.

Wekiva fell to 1-1 o the season after defeating Olympia 36-21 in its opening season game.

The Mustangs stay at home next Friday to host Lake Minneola. The Hawks are 2-0 this season, with wins over Melbourne 29-14 and a 42-0 rout of Eustis.