What income does a family of four need to cover normal living expenses in Florida? 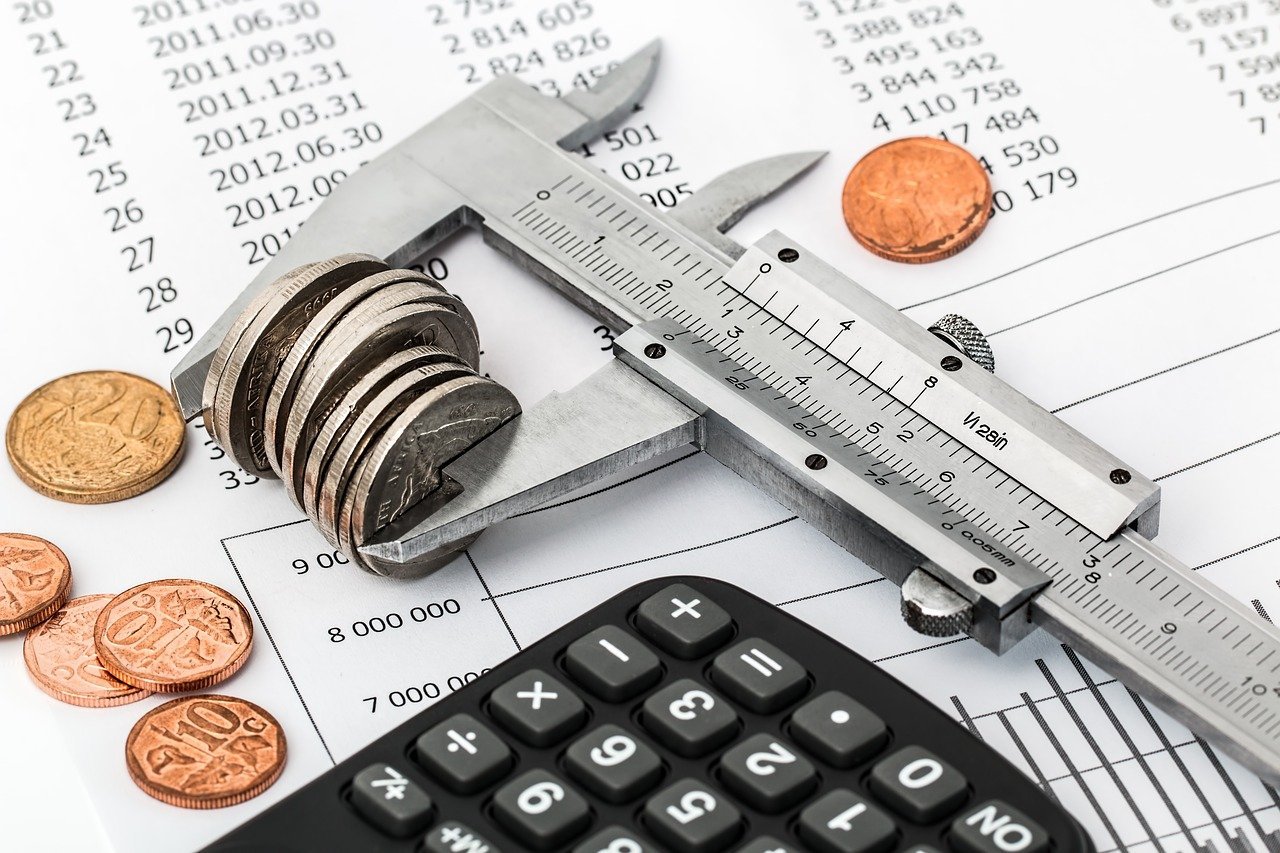 Photo by stevepb
Posted Tuesday, May 3, 2022 8:33 pm
By Samuel Stebbins, 24/7 Wall St. via The Center Square
We all require a certain amount of money each month to pay for normal living expenses, and in recent months, that amount has gotten much higher. Whether at the pump or the grocery store, Americans are being hit with a severe case of sticker shock.

The consumer price index rose an annual 8.5% in March, the highest increase since December 1981. Gas prices accounted for more than half of the rise in costs, but the cost of groceries skyrocketed 10% from the previous year, too.

According to the Family Budget Calculator published by the nonprofit think tank Economic Policy, an average family of four can expect its living expenditures in 2022 to total $86,718. This model assumes a family of two adults and two children - aged four and eight - and a modest yet adequate standard of living. Cost estimates include expenses related to housing, food, child care, transportation, health care, taxes, and other necessities.

The average cost of living for a family of four in the state highlights the financial hardship many Florida families face. According to the five-year estimates from the U.S. Census Bureau's American Community Survey, there are about 5,118,100 families living in the state, and an estimated 25.6% of them earn less than $40,000 per year.

Why is turkey the main dish on Thanksgiving?