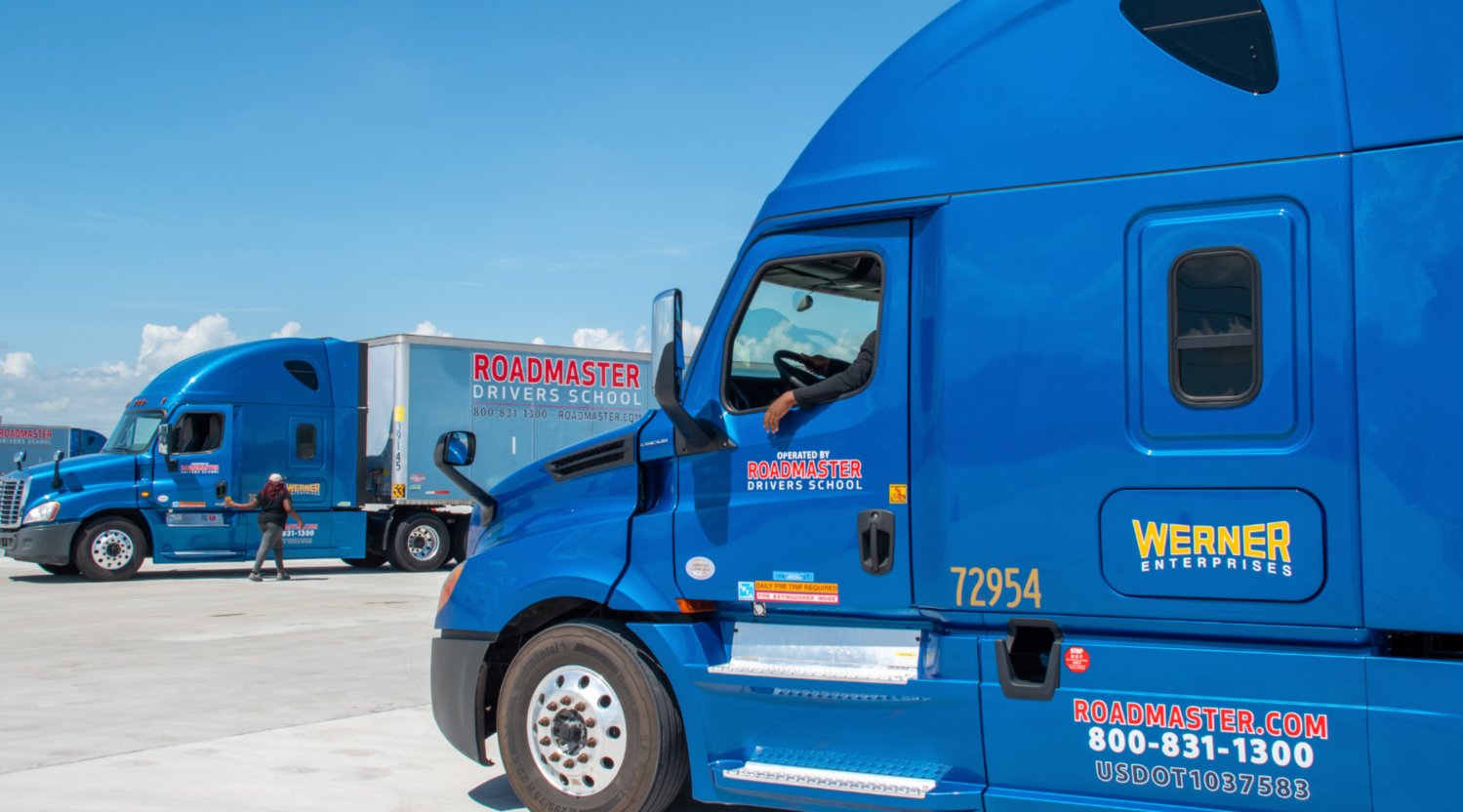 Florida plays a vital role in U.S. agriculture, producing more oranges, sugarcane, tomatoes, and watermelons than any other state, making the need for a fresh delivery of agricultural products an important factor. The ATA estimates that if current trends continue, the truck driver shortage could surpass 160,000 by 2030. An aging workforce (20% of all Americans will be 65 or older by 2030) and an increase in early retirements triggered by the pandemic are likely the main reasons behind the shortage of truck drivers.

Roadmaster Drivers School has operated out of Orlando since 2002. Their recent expansion is an effort to meet the growing demand for drivers in Central Florida. The new state-of-the-art facility is 12 miles west of Orlando in Apopka and will continue serving the greater Orlando market with an expanded footprint. Consisting of 12-acre campus property and a 10,000-square-foot building, the new facility has the capacity to train more than 1,000 truck-driving students annually.

While there have been some recent signs of improvement in the pandemic-bedeviled global supply chain, there remains, according to the America Trucking Associations, widespread delay and disruption due to a continuing shortage of drivers in the US. ATA estimates the nationwide shortage at about 80,000 and growing.(1) In Florida, the shortage, says Brad Ball, President, Roadmaster Drivers School, is ongoing.

“To ease the pressure on driver demand in Orlando,” says Ball, we’ve opened a new much larger driving school campus in nearby Apopka. We encourage central Floridians—especially those who might be looking for a new professional direction—to stop by and look. A whole new future could be waiting for you.”

The global supply chain disruption, notes Ball, began early in 2020, when factories in Asia and Europe, hit hard by the pandemic, were forced to shut down or reduce production. In response, shipping companies, expecting a corresponding drop in demand for shipping, cut their schedules. When instead of dropping, demand for manufactured goods and shipping rose instead, disruption followed. Shipping and delivery problems are expected to be with us through most of 2022, and perhaps longer.(2)

As an index of how urgent the need is for more truck drivers, Ball notes that, according to the U.S. Census Bureau’s Commodity Flow Survey, trucks transported 71.6%, or $10.4 trillion, of all goods shipped in the United States in 2017, the last year for which statistics are available.(3) In Florida, which provides about half the total amount of orange juice consumed in the US, the need for fresh delivery of agricultural products is an important factor.(4)

The trucker shortage is expected not only to continue, but to worsen; the American Trucking Associations estimates that if current trends continue, the shortage could surpass 160,000 by 2030.(5) This, Ball points out, creates a significant opportunity for new drivers. Shippers are raising truckers’ salaries,(6) and trucking is already one of the better-paid professions open to non-college graduates. It is also, he notes, a field open to all, offering equal pay for equal work: there is, Ball says, no pay gap in trucking tied to race or gender.

“We’ve been in Orlando since 2002,” says Ball, “and needed to expand to meet the growing demand for drivers in Central Florida.” The new state-of-the-art facility, notes Ball, was built 12 miles west in Apopka and will continue serving the greater Orlando market with an expanded footprint. The 12-acre campus property and 10,000 sq ft building was built to train over 1,000 truck driving students annually.

“Trucking,” says Ball, “is an essential and increasingly well-paid and respected profession. If you—or someone you know—is looking for a better job and a better future, I urge you to come and talk to us. It might turn out to be the best thing you ever did.”

Roadmaster, headquartered in St. Petersburg, FL, is a nationwide training organization for professional truck drivers. They have 30 years of experience training more than 150,000 graduates with 22 training locations nationwide. By focusing on giving students the best education and maintaining high job placement standards, Roadmaster has gained a national reputation in the trucking industry for quality training of entry-level commercial truck drivers—noted for their training practices to be the most hands-on and safety-focused training in the country. For more information, visit http://www.roadmaster.com.