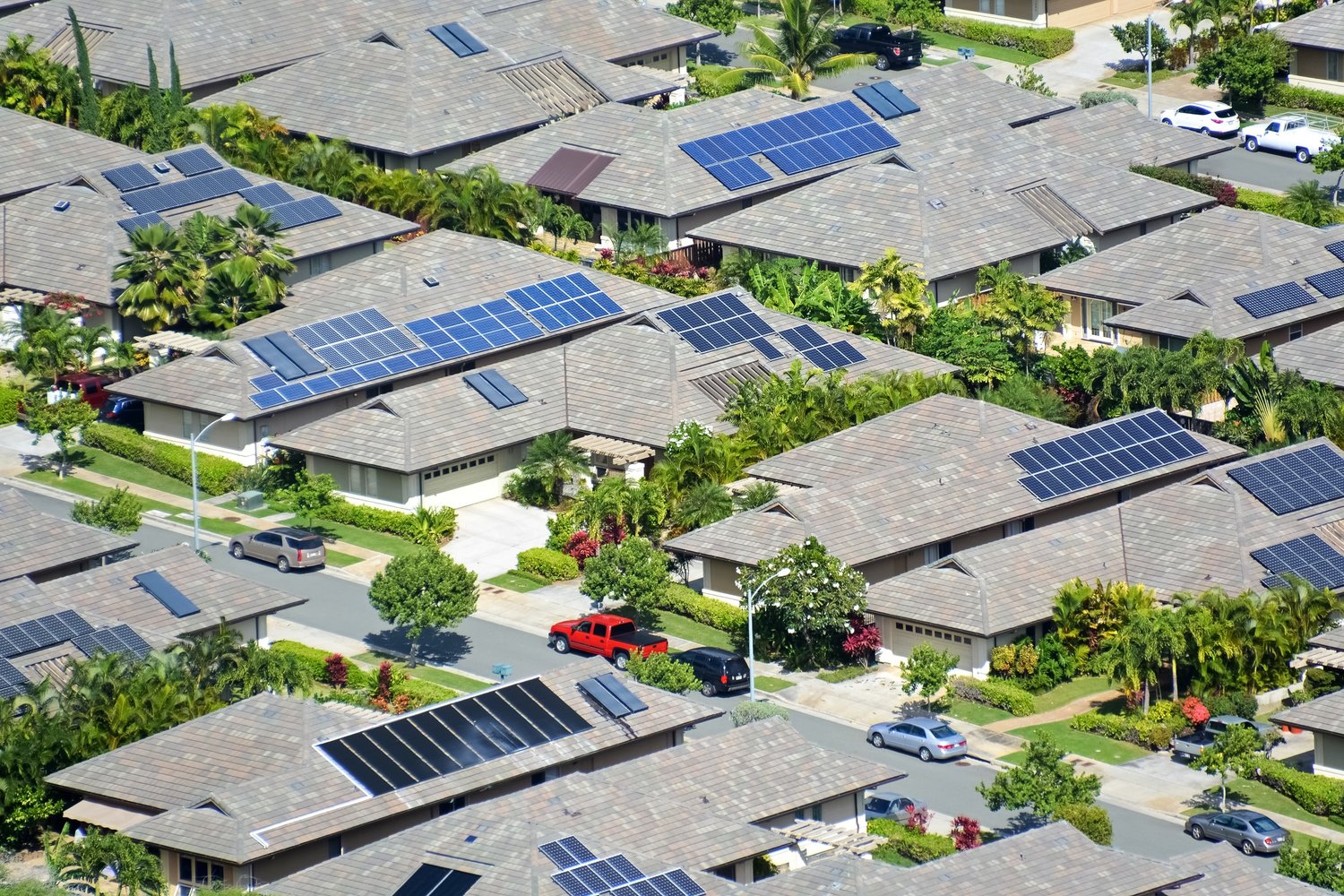 Editor's Note: Last week, the Florida Senate passed a bill 24-15 that has been criticized by distributed solar advocates as an attempt to gut rooftop solar in the state. The bill had already gotten approval in the Florida House of Representatives.

The bill directs the Public Service Commission (PSC) to change net metering requirements and have customers pay the full cost of electric service instead of that being "subsidized" by non-net metering customers, which utilities have argued would amount to hundreds of millions of dollars. Distributed energy sold to the grid would also be credited below retail rates and net metering customers could be billed fixed charges and other fees that would drive up the cost of distributed solar.

Tracey Comazzi, a student at the Hamilton Holt School at Rollins College in Winter Park, wrote this letter to the editor in protest of the bill.

It took six months to persuade my husband to go with rooftop solar but finally, his research convinced him of our savings and that net-metering would help offset installation costs. By March 2021, we were producing clean power. Good for us and the planet!

We make a fair exchange with Duke Energy Florida (DEF)—for now. We receive the 10 to 12 cents per kilowatt-hour (kWh) net-metering retail rate for what we produce and send to the grid, and DEF is guaranteed the new $30 minimum monthly system-usage bill plus the money made from other customers using power DEF did not produce.

HB 741 will change all this by reducing net-metering to the 2 to 3 cents per kWh wholesale rate, taking solar ownership out of reach for many middle to low-income families who depend on the retail rate to make solar affordable.

Our solar savings should go into Florida’s economy, not to increase utilities’ profits. This bill tells Floridians they do not have the right to save money nor the right to choose. Please, Governor DeSantis, veto this bill.

7 Precautions to Take When Updating Your Home

Quick and Easy Ways to Update Your Bedroom

13 Simple Ways to Bring More Natural Light into Your Home

How to protect your storage spaces