Man shot and killed in Apopka in dispute between acquaintances 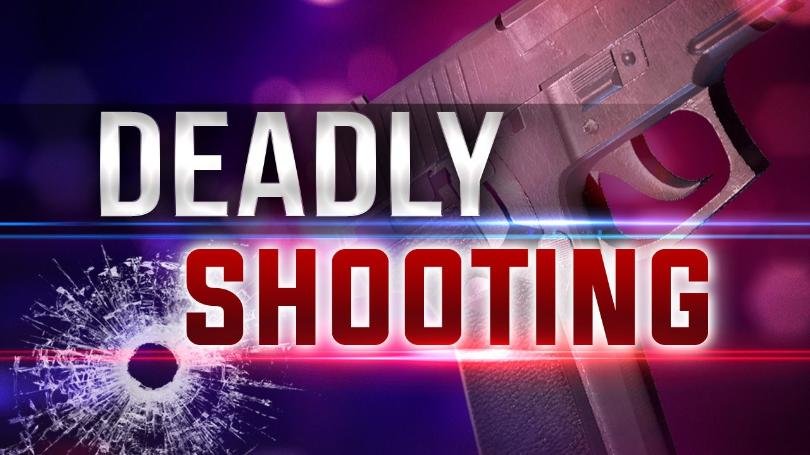 Officers from the Apopka Police Department responded to a shooting yesterday morning that resulted in the death of a man involved in a dispute with a person he knew.

According to the statement released by the APD, at approximately 10:10 am the APD received a 911 call regarding a shooting in the 800 block of South Robinson Avenue near an auto body shop in Apopka. According to preliminary information, there was an argument between persons known to each other. During the dispute, a 42-year-old male sustained a gunshot wound and was transported to the hospital where he later died.

The Apopka Police Department is continuing to actively investigate this incident.

According to the statement, the APD "is not looking for any outstanding persons and no arrest has been made at this time."

Because it is an active investigation, no further information is being released by the APD.

This is a developing story and will be updated by The Apopka Voice as more details are known.