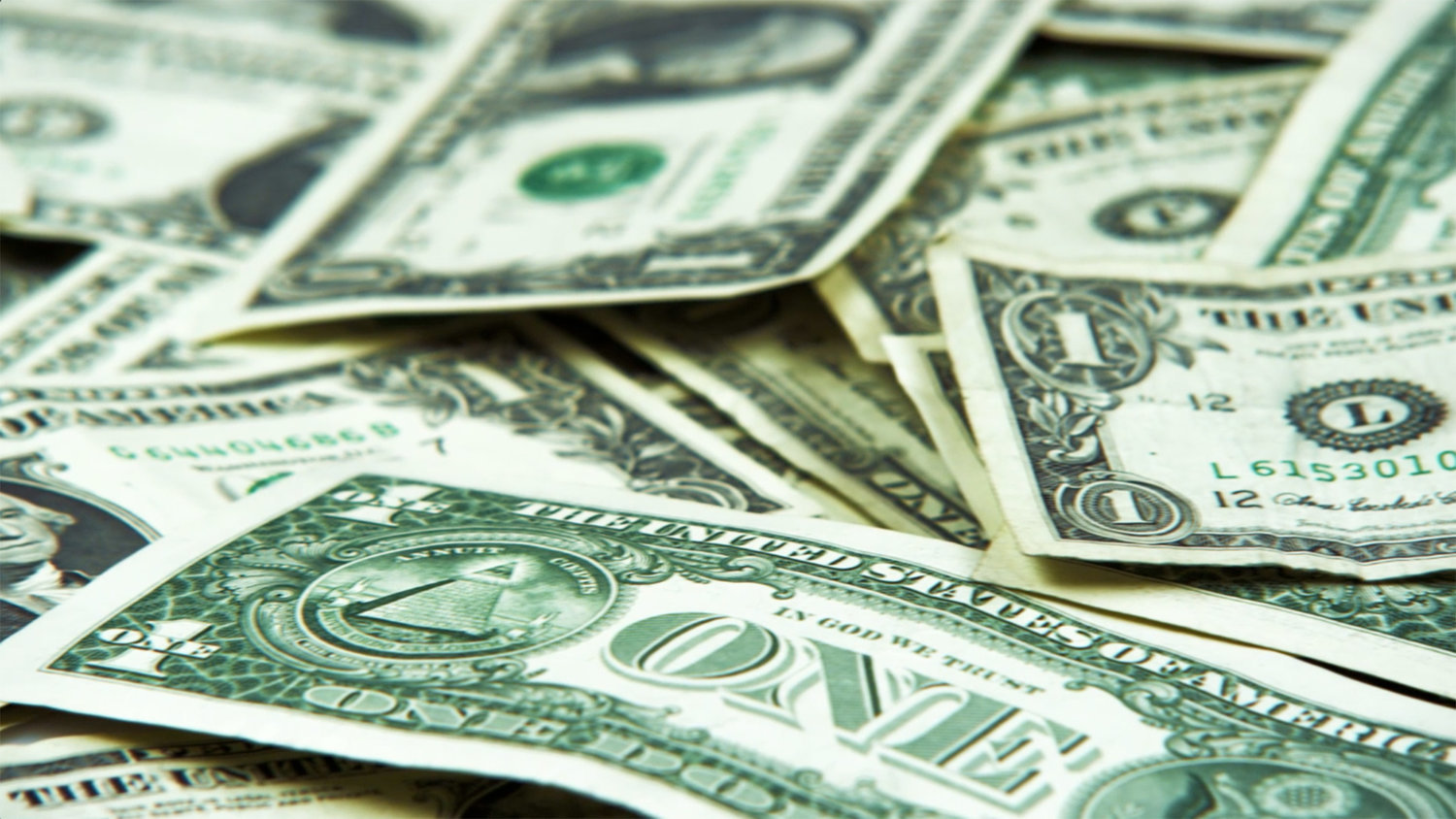 With just eight days before the 2022 Primary/Election Day, most candidates are either going on a spending spree to win their primaries or keeping their fundraising powder dry in anticipation of the General Election in November.

In the Florida House District 39 election, three Republican candidates - Doug Bankson, Charles Hart, and Randy Ross- compete to take on Tiffany Hughes, who is running unopposed as a Democrat. The winner between the three Republicans faces Hughes in the November 8th general election. There is no incumbent in this newly formed district - which includes all of Apopka.

In the Orange County Commission District 2 race, incumbent Commissioner Christine Moore is taking on challengers Chris Delgado and Sandra Fatmi-Hall; the August 23rd primary will narrow the field down to the top two candidates unless one gets over 50% of the vote. A runoff election would be held on November 8th.

In the Apopka City Commission seat 3 special election, former Commissioner Kyle Becker is taking on political newcomer Lynetta Johnson. The winner of the August 23rd election will be the Seat #3 commissioner and sworn-in after the November 8th election concludes.

Not far behind is the Orange County Republican Party Chairman Charles Hart, who won the month on the Republican side with a $17,200 haul to increase his fundraising efforts to $76,540.22.

Randy Ross is the third candidate in the Republican field. Ross raised $3,200 in July. He has a total of $9,476 in contributions.

Tiffany Hughes, the Democrat running unopposed, had the best fundraising month of any District 39 candidate, with $21,125. It was the fifth straight month she eclipsed $10,000. Hughes now sits at $72,408.86 in total contributions.

Orange County Commission District 2: Moore continues to lead in fundraising after a quiet month for all three candidates

With only eight days before the election, candidates Kyle Becker and Lynetta Johnson have reported modest fundraising figures, with the most noteworthy event coming from a former opponent who donated to Becker.

Former Seat #4 Commissioner Bill Arrowsmith, who sat for 40 years on the Apopka City Council and ran against Becker in 2016, donated $500 to his campaign.

"I have always supported the best candidate for the position," Arrowsmith said. "I served with him on the Lake Apopka Natural Gas Board, and he brought a lot to the table. I have never met or spoken to his opponent."