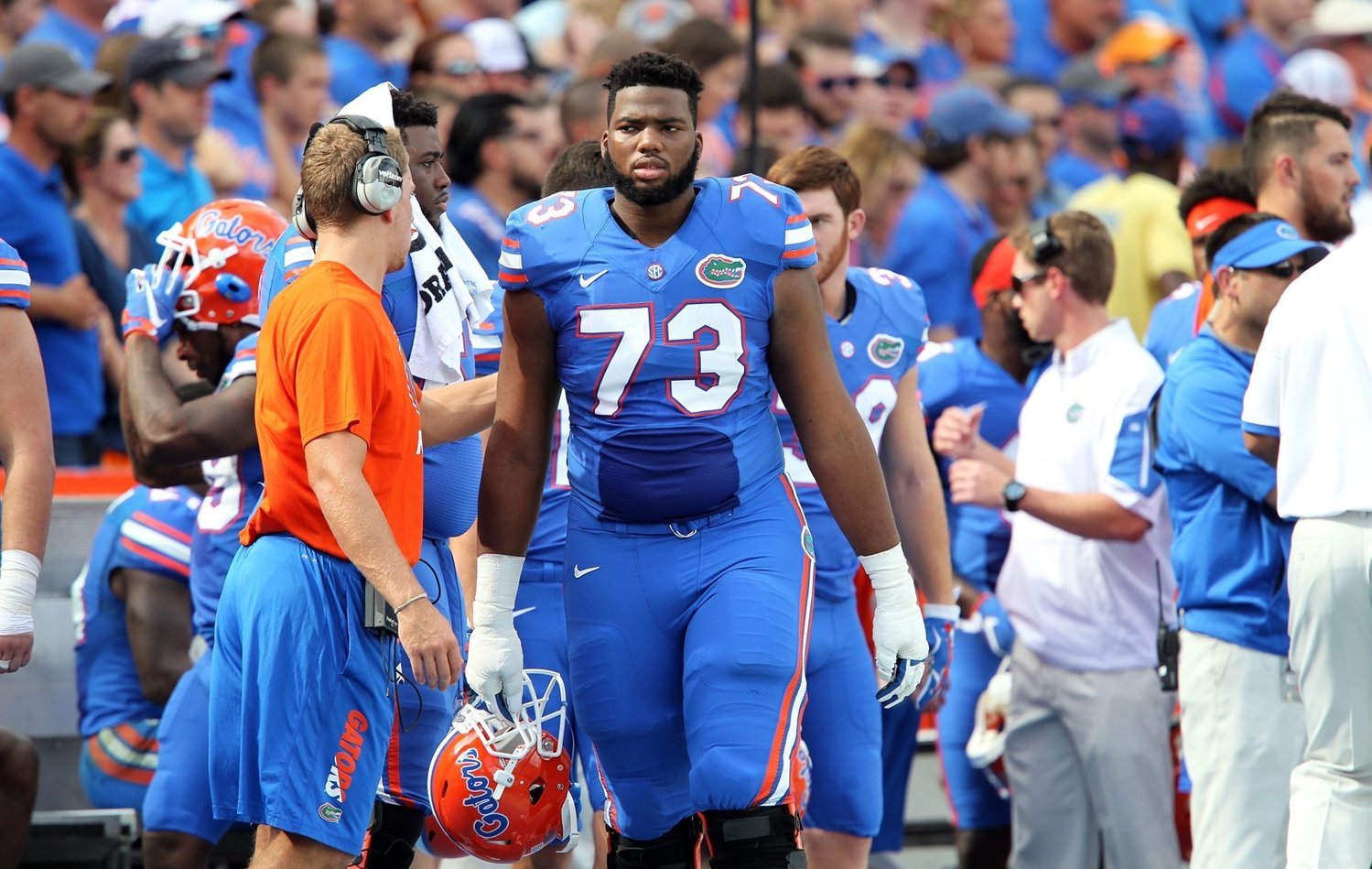 From ESPN and Staff Reports

According to ESPN, former Apopka Blue Darter and Florida Gators offensive lineman Martez Ivey signed a one-year contract with the Carolina Panthers after he and several other former UF players participated in the team's pro day last Wednesday.

Ivey played for Florida from 2015-18 at both the offensive tackle and guard positions during his four-year career, starting 44 games, including all 13 during his last season with the Gators. 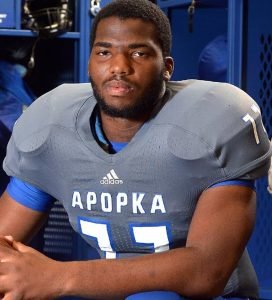 While at Apopka, Ivey was ranked as the number one offensive tackle prospect in the class.

Ivey went undrafted in the 2019 NFL Draft, ultimately signing with the New England Patriots shortly after, but was released during the team's final roster cuts.

He also played in the 2015 U.S. Army All-American Bowl in San Antonio, Texas, was named a Parade All-American, was selected to the MaxPreps All-America First Team, participated in Nike’s The Opening event in 2014 in Oregon, named to the 2013 and 2014 Class 8A All-State First Team, and was a MaxPreps Junior All-American in 2013.