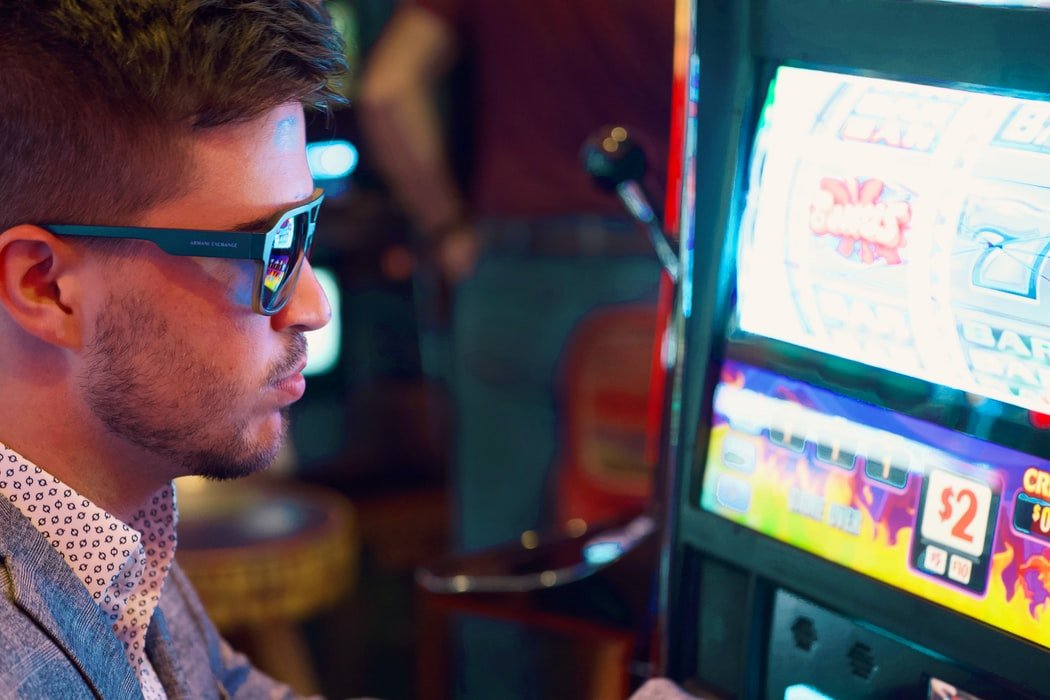 Hold your bets on online casino gaming being legal in Florida anytime soon outside one of the Seminole’s seven casinos.

Even before lawmakers had convened Monday to vet 13 gambing-related bills – including a 30-year pact with the Seminole Tribe of Florida – during a scheduled three-day gaming special session, any hope that servers on tribal lands could digitally extend casino-style games to non-tribal pari-mutuel operations was dashed.

House Speaker Rep. Chris Sprowls, speaking from the House rostrum as lawmakers assembled in Tallahassee Monday morning, announced online casino gambling will not be in the Seminole gaming compact.

A one-page addendum signed by Gov. Ron DeSantis and Seminole Tribal Council Chair Marcellus Osceola, Jr., amends a provision in the 75-page pact they signed on April 23, removing a requirement the state and Tribe “engage in good faith negotiations” within 36 months “to consider an amendment to authorize the Tribe to offer all types of covered games online or via mobile devices to players physically located in the state.”

Under the pact, the tribe would be granted exclusive control of blackjack and craps at its seven casinos, as well as sports betting, on its properties and at non-tribal pari-mutuels via its new Hard Rock Digital platform.

In exchange, the Seminoles would pay Florida at least $500 million a year for the first five years of the pact, which spans three decades.

Monday’s amendment would allow the Seminoles retain sports gaming, estimated by Morgan Stanley to be a $2 billion market in Florida within three years – beginning no sooner than Oct. 15 of this year, more than a month into the collegiate and NFL football seasons.

Opposition to the pact is increasing among some conservative Republicans, including former Gov. Jeb Bush who the proposed pact is not a good deal for Florida.

“At the time when our economy is poised for an unprecedented takeoff after taking a hit from the pandemic, now is not the time to expand casino gambling which will benefit a handful at the expense of many,” Bush said in a statement.

Bush is a board member of No Casinos, which has stymied high-stakes casino gambling in Florida since 1978 and has threatened to sue if lawmakers endorse the compact as currently configured.

No Casinos spearheaded the 2018 adoption of Amendment 3, financed largely by Disney and, ironically, the Seminoles, which requires voters approve any expansion of gambling in Florida.

No Casinos and other anti-gaming activists say the compact would violate Amendment 3 without a statewide referendum. Florida and tribal officials maintain because the servers are on tribal land, Seminole gaming operations are governed under the federal Indian Gaming Regulatory Act (IGRA), not the state.

Sprowls said Monday that “some language in the compact could be construed to lead to the backdoor expansion of online gaming. Even the mere possibility of this was unacceptable.”

He said the addendum removes “any and all conversation on statewide online casino gaming in the State of Florida.”

Although the session could last through Friday, Sprowls and Senate President Wilton Simpson, R-Trilby, expect lawmakers to finish business Wednesday.

“I appreciate the Tribe and Gov. DeSantis understanding the gravity of our concerns and amending the compact,” Sprowls said. “I also want to thank President Simpson and our Senate counterparts for continuing to be steadfast partners throughout this entire endeavor.”