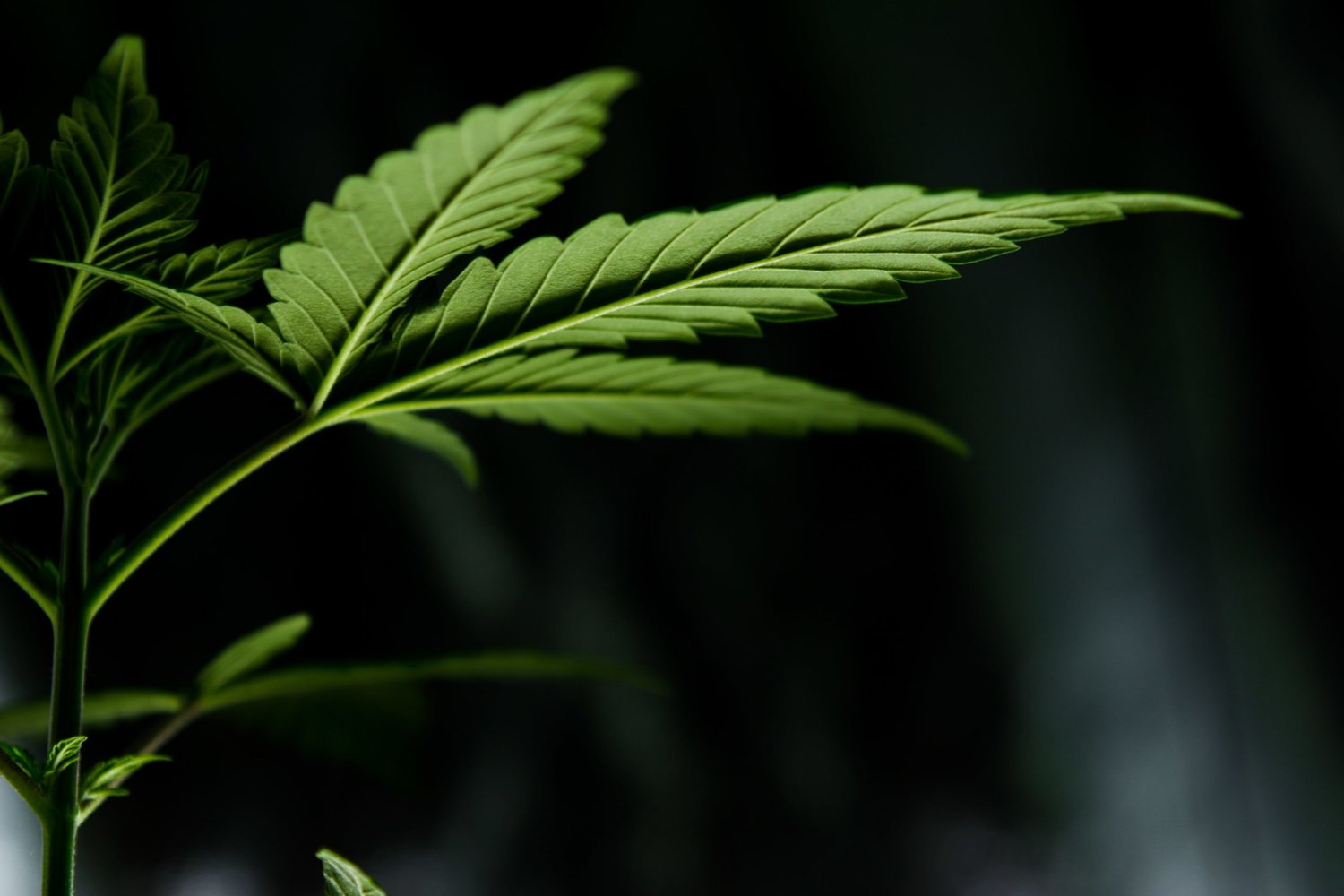 Medical Marijuana might be losing a little of its sizzle if HB 1455 makes it through the Florida Legislature.

The bill, which proposes to cap the amount of tetrahydrocannabinol (THC) in medical marijuana, passed in The Professions & Public Health Subcommittee on Tuesday. It will now move on to the full body of the Florida House of Representatives.

The bill states that qualified physicians may not prescribe medical marijuana containing more than 10% THC to patients. THC is the main psychoactive compound in cannabis that produces the "high" sensation that marijuana users sometimes experience.

Representative Spencer Roach, a Republican from Ft. Myers, filed the bill and was pleased with its early success.

"Proud to report that HB 1455 cleared its first committee stop in the Florida House," Roach wrote on his Twitter account. "I will continue to fight to make FL’s medical marijuana program safe for patients and implement the will of FL voters."

Nikki Fried, a Democrat from Ft. Lauderdale and the Florida Agricultural Secretary, pushed back on Roach's assessment.

"Medical Marijuana is medicine," Fried wrote in a statement before the vote. "It's medicine that has changed countless lives for the better, for which Floridians voted overwhelmingly, and which Americans support in record numbers. It's also one of the nation's fastest-growing industries, supporting entrepreneurs and tens of thousands of Florida jobs. No one has asked for arbitrary THC caps - neither patients nor businesses. These caps are a tax on medical marijuana patients already forced to pay too high a price for the medicine. They are a political solution in search of a non-existent problem."

Also opposed to the bill is Carlos Guillermo Smith, a Democrat House representative from District 49 (in Central Florida).

With its victory in The Professions & Public Health Subcommittee, HB 1455 moves on to the Health Care Appropriation Subcommittee (HCA) and could be heard as early as next Wednesday.

The HCA committee chair is Bryan Avila (Republican from Hialeah). The vice-chair is Clay Yarborough (Republican from Jacksonville). Also on the committee are Democrats Kamia Brown, who represents District 45, which includes parts of Apopka and Orange County, and Carlos Guillermo Smith of District 49 in Central Florida.