Disney wants your life to be a fairy tale 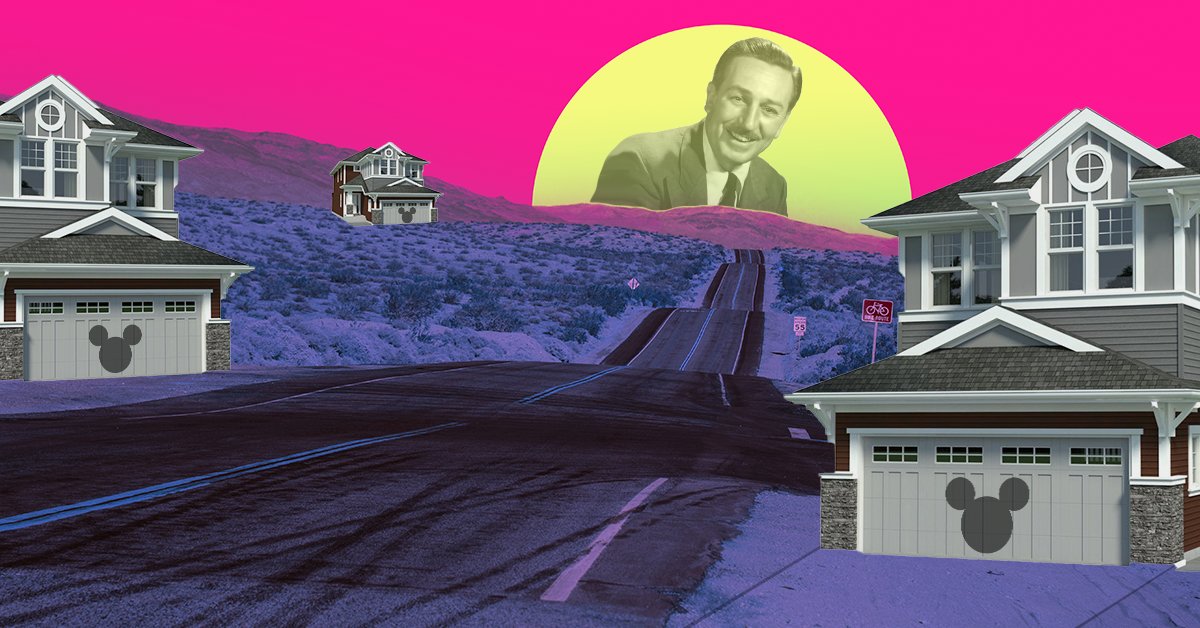 By Rob Litterst, The Hustle

Ever wish you lived in a Disney story? Well, now you might actually be able to.

… is called Cotino, and located in California’s Coachella Valley. Its 1.9k housing units include estates, single-family homes, and condos — plus a section for residents that are 55+.

All residents get an exclusive membership that includes:

Though Cotino is the only Storyliving concept in the works, Disney says other locations are being scouted.

The company’s previous efforts include:

What makes Storyliving different is that the company plans to incorporate storytelling into the resident experience. Does that mean Daisy Duck will be hosting community happy hours? Specifics remain vague.

The announcement also coincides with turbulent times in the residential real estate market. The median home price reached record levels in 2021, and Zillow expects prices to jump another 20%+ this spring.

So who’s moving to Cotino?

If you’re skeptical of the market for Storyliving, you must not know any “Disney Adults” — AKA the 18+ crowd that maintains a lifelong obsession with all things Disney.

While it’s easy to poke fun, the group’s buying power is no joke. The starter price for a home in Golden Oak was $1.7m.

BTW: Are you a Disney super fan? The Hustle would love to hear from you. Take their short survey to tell them more.

Beware of ‘Shark Week’: Scientists watched 202 episodes and found them filled with junk science, and misinformation

Everything streaming in December

Everything coming to AppleTV Plus in December

Everything coming to Netflix in December