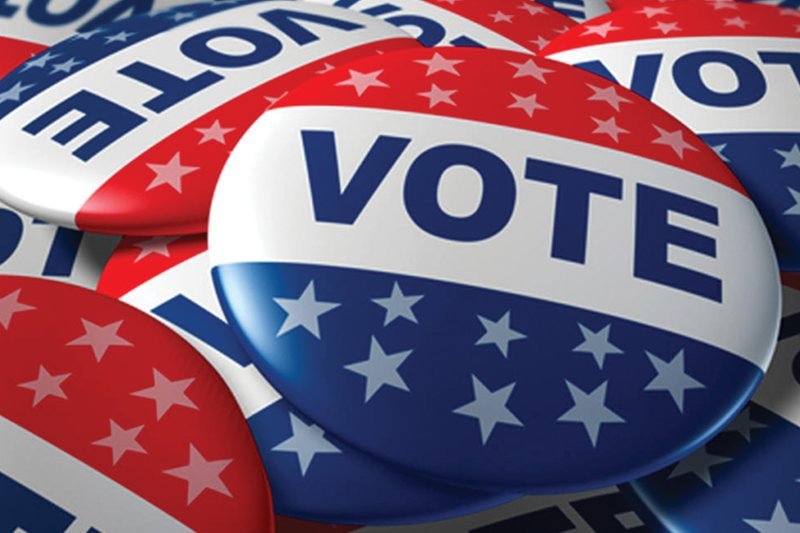 Apopka social media is currently embroiled in a surprising accusation leveled by Lynetta Johnson, a candidate for Seat #3 on the Apopka City Commission, against her opponent, former Commissioner Kyle Becker.

Johnson posted the following statement on her campaign Facebook page at approximately noon today:
"Politics, Politicians, & "Wanna Be" Politicians
These photos are of great concern and you should be concerned too. The Primaries are upon us, 8 |23 |22. Diversity, Equity, and Inclusion are important, however, Dennis New who sits with Mr. Becker at each council meeting, proudly displays the confederate Flag signage on his fence. What does Mr. Becker mean when he says he supports multiple cultures? He spent 6 years as a commissioner and only say's he is "ONLY CONCERNED" when he is running a campaign. Saying he is "CONCERNED" but doing nothing is the equivalent of saying "SENDING THOUGHTS AND PRAYERS" and NOTHING ELSE.
Follow through and action are ESSENTIAL.
Eagle Scout vs. USAF Veteran"
The photos showed a backyard fence with a confederate flag, and a Becker campaign sign in the front yard of the same home.
The post received five comments and eight responses including a "mad face" emoticon from Apopka Mayor Bryan Nelson and Apopka Area Chamber of Commerce President Cate Manley.
The Apopka Voice texted Nelson and Manley to clarify their emoticon response and see if their mad reaction was in reference to Johnson, New, or Becker?
Manley did not respond before the article was published.
Nelson responded with the following statement:
"Why would I be mad at Lynetta?"
Becker released the following statement in response to Johnson's allegations:
"As they say in elections it’s politics, not personal.  However, my opponent has tried to make it personal today, and I feel it necessary to defend this very inappropriate personal attack.
During my campaigns, I have conducted myself in a manner consistent with how I want my own kids to live and have always stuck to my platform with consistency, not pandering to those that may try to take focus away from the true local issues at hand.  I gladly welcome all supporters of my efforts who share belief in either me as a person or my platform.
With that said I am blessed to have supporters representing as diverse a population as our city of Apopka.  Supporters that are dark blue Democrats, and very red Republicans, every shade of skin and all levels of economic stability.  I welcome them all, not only them as people, but their thoughts, their ideas and even their constructive criticisms of me.  I welcome them, because like me, we are not perfect, none of us are.  Just because someone supports me as a candidate, or a friend should not suggest my morality, character or value system is compromised or of concern.  I am strong in who I am as a person and how I have served as a former Commissioner.  I find value in every single fabric of the human make-up, flaws and all.
My opponent is a military veteran, a worldview that I don’t have, however I have a tremendous amount of respect for her and all veterans who have served our country.  Why she chose to compare her military service to my accomplishment of earning the rank of Eagle in Boy Scouts is quite perplexing.  Some of her fellow service members who were pioneers in the Gemini and Apollo space programs, Air Force and Naval aviators, took great pride in their upbringing in Boy Scouts and their accomplishment of attaining the rank of Eagle Scout, which is on proud display for many of the astronauts at the Kennedy Space Center.
I grew up in a single-parent household since I was 4-months old, my Mom was a school teacher (I really think she is a Saint), she signed me up for Boy Scouts and encouraged me at every step of the way on my path to becoming an Eagle Scout.  I live by the Scout Law every day, whereby a Scout is Trustworthy, Loyal, Helpful, Friendly, Courteous, Kind, Obedient, Cheerful, Thrifty, Brave, Clean & Reverent.  We should all be so lucky if we did this daily.
As has always been my commitment, I will continue to carry myself in a manner that makes my family proud.  If that makes a successful campaign, I have already won this race.  I will continue to keep a seat open next to me in the back row at City Council meetings, it’s a seat saved for ANYBODY who would like to join me."
At approximately 3pm, Johnson made another statement about her allegtions about Becker on her campaign Facebook page:
"Bringing light to activities that do not promote or progress relations in Apopka does not make you the “bad guy”. It makes you the brave and honest one directly calling out what everyone else is burying their heads about.
“I am a recipient of the National Defense Service Medal for Desert Storm and the Air Force Accommodation Medal for saving someone’s life while active duty!”
Oh yeah, ”It’s just politics, right?”
Johnson did not respond to questions from The Apopka Voice to her Facebook messenger that asked her if she believed Becker was a racist or tolerant of racist views.
This is a developing story and will be updated by The Apopka Voice as more details are known.