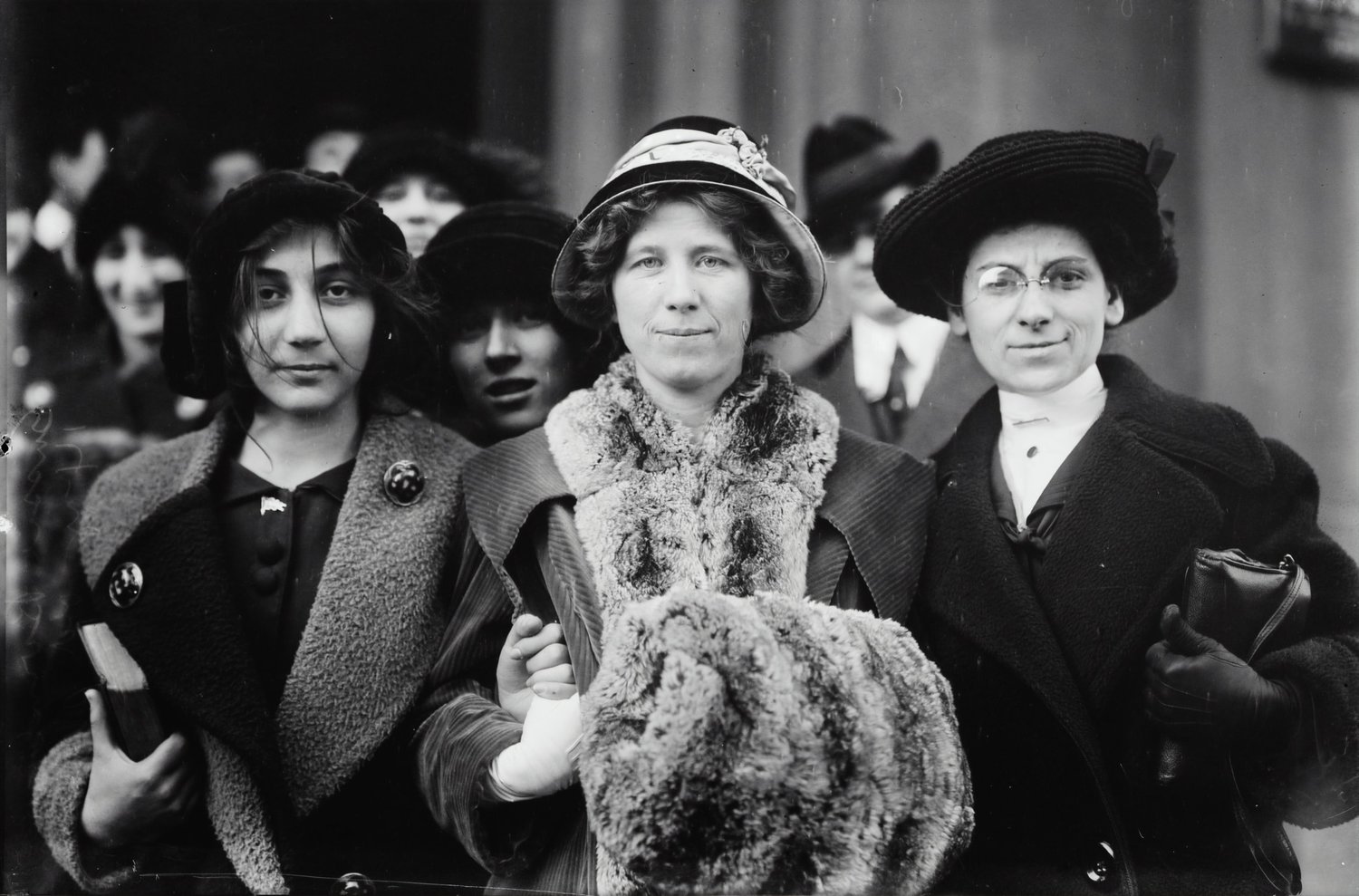 The Apopka Historical Society closed out Women's History Month last week with a tribute to female leaders in Orange County and Apopka. The event, entitled "Girl Power: Promoting Hope", was hosted at The Museum of the Apopkans on Thursday. The diverse group included talented women representing sectors of business, education, government, politics, and religion.

Among those honored and in attendance were:

"It’s an honor and privilege for me to represent Orange County Public Schools and have an opportunity to speak to you all as part of National Women’s History Month, which is a month to honor the achievements, leadership, courage, strength, and love of American Women," she said.

Shuler has served OCPS for 27 years in various roles as a teacher, administrative dean, assistant principal, associate superintendent, and now Chief Academic Officer. Formerly, she worked for the Florida Department of Education as a Regional Executive Director for the Bureau of School Improvement.

Shuler spoke to an audience of men, and women, but specifically to the young ladies in attendance.

"Did you know that OCPS is led by an all-female board and superintendent?" She asked. "Dr. Barbara M. Jenkins was our first female superintendent. Young ladies, OCPS believes in your future and your potential to become leaders who achieve greatness, with courage, strength, and love."

Shuler also gave the girls four pillars to encourage them to take on the future:

"You are growing up in a time that is vastly different from what I, your parents, and grandparents did……but I am here today to encourage you during difficult times…..with four main points."

Maribel Brinkle, President of The Apopka Historical Society, closed the program with inspiring words for the girls.

"The Apopka Historical Society is proud to show the young leaders of our future the amazing possibilities that await them," she said. "We strive to empower women to have a voice and be equal players in the issues impacting our world today. This month provided us with an opportunity to honor and pay tribute to the trailblazing women who helped build our nation. History provides an abundance of examples which showcase the sacrifices made and the hardships these pioneers faced to bring about change for equity and equality in communities across our country and around the world."

Dr. Kathryn Shuler speaks to the crowd at the "Girl Power" event held at the Apopka Historical Society.

To better understand Alzheimer's, try this

Oh, how I love my Nancy!

Most babies are as ugly as misbegotten toads!