Why most gas stations don’t make money from selling gas

With gas prices climbing up, you may think station owners are getting greedy. But the economics behind the pump tell a different story 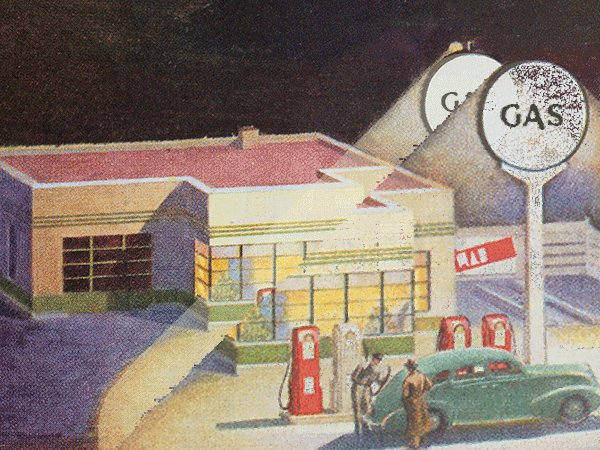 Last month, gas prices hit a new national average record of $4.33/gallon, up nearly $1.50 from just a year ago.

The price of gas is largely to blame for America’s recent, 40-year-high inflation rate of 8.5%. Driven by up by covid-related supply chain issues and Russia’s invasion of Ukraine, it handily topped the list of consumer goods that saw the biggest year-over-year price bumps in 2022. 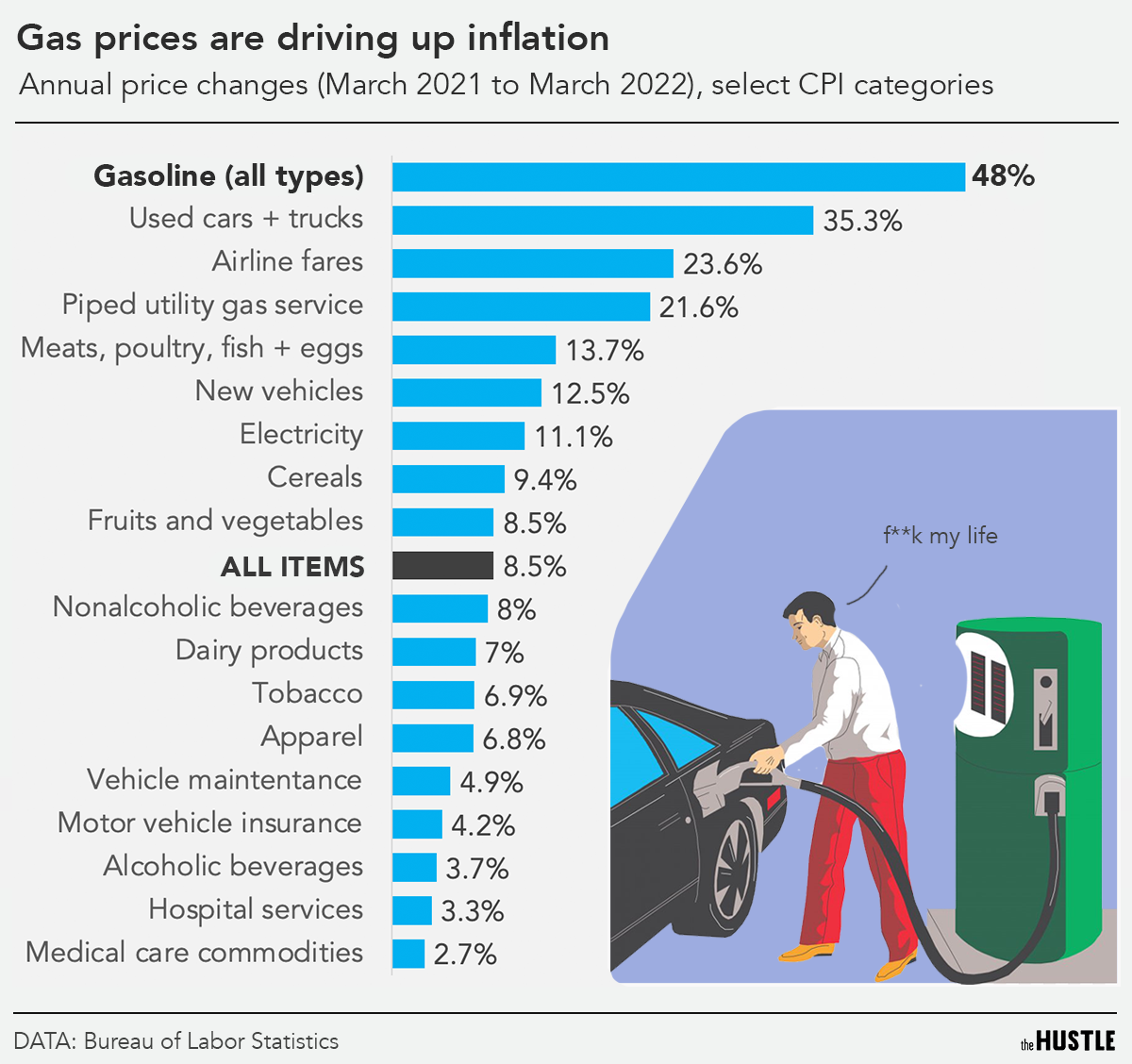 It’s easy to look at the gas pump right now and think that station owners are taking you for a ride.

But the business model of gas stations is a bit counterintuitive.

Most gas stations barely turn a profit on their core product — and when the price of oil goes up they may even take a loss on it.

Battling small margins, cutthroat competition, and the looming threat of electric vehicles, many gas stations are more reliant than ever on secondary revenue streams.

Looking at those big signs along the freeway — Shell, 76, Chevron, ExxonMobil — it may seem like gas stations are all owned by big oil companies.

In reality, the majority of owners are individual operators who only own a single station.

Most major oil companies have backed out of the retail business because selling gas generally isn’t very profitable.

According to IBISWorld, gas stations make an average net margin of just 1.4%on their fuel.

That’s far lower than the 7.7% average across all industries — and ranks beneath other notoriously low margin businesses like grocery stores (2.5%) and car dealerships (3.2%).

To understand why let’s step back and take a look at the typical supply chain of gasoline.

Gasoline begins its journey as crude oil, largely sourced on home soil in states like Texas and North Dakota.

Once extracted from oil fields, this raw liquid is:

By the time gas reaches the pump, the profit potential is pretty dismal.

Here’s a rough breakdown of where that money goes: