Which MMA Fighters Can We Expect to Fight in Florida in 2021? 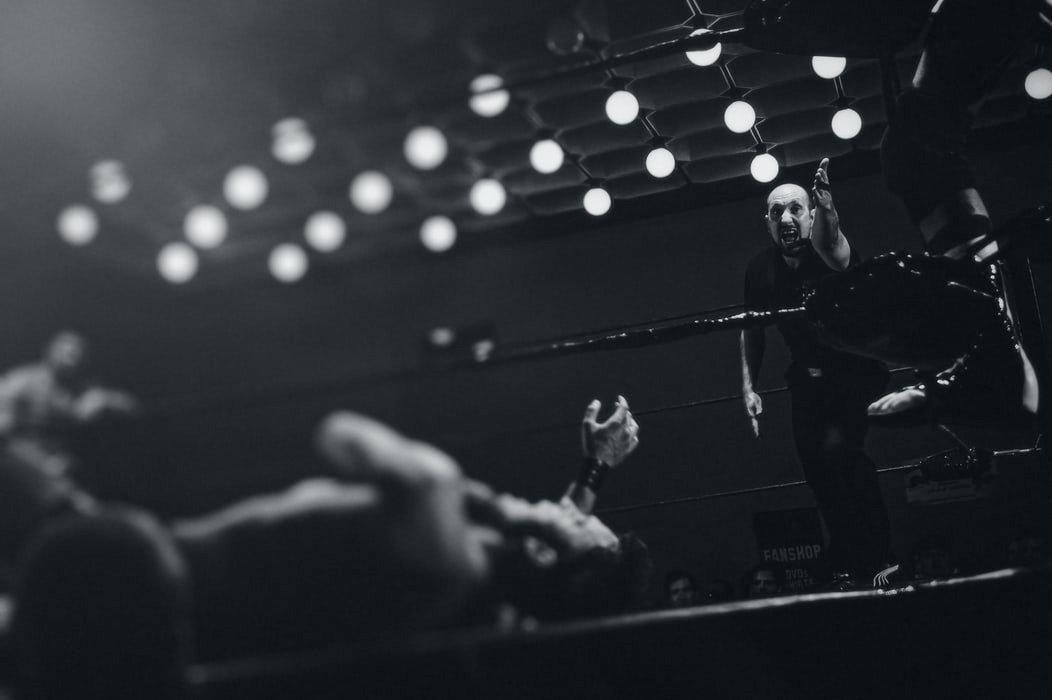 Florida is one of the most popular tourist destinations in the U.S. and the world. This state has tons of beauties and it is well known for its unique culture and tradition. One of the things that makes it so unique is that this state is the center of people that come from various countries, religions, and cultures.

Sports is also very popular here as Florida is the home to many NBA and NFL teams, as well as the home to many popular MMA fighters, which is the topic that we wanted to discuss in this article. Some of the world's most renowned fighters come from this region, and as 2021 opens up, we wanted to take a look at 3 fighters who are most likely to headline MMA events somewhere in the state. But first, let’s check out the entertainment sector and see how big of an influence MMA has.

Apart from influencing the younger generations and acting as role models, the MMA fighters and the sport in general, has managed to influence other industries. One of the most surprising industries that definitely deserves a mention is the online casino industry.

Some research showed that MMA fans are also fans of wagering on the fights and even playing casino games. Game providers became well-aware of this fact which is why they decided to create various games that have MMA championships like the UFC and Bellator, as well as many fighters as the main themes of their games. Online slots are the most commonly themed games, and they provide the players with a lot of fun. The only thing that players need to remember when accessing these games is to play them responsibly and for entertainment purposes only.

Now, let’s check out the MMA fighters that are likely to headline events in Florida this year.

Valerie competes in one of the most prestigious MMA competitions in the world – Bellator. She is labelled as the queen of violence and competes in the Women’s flyweight category (125LBS). Thanks to her efficiency and great skills, Valerie managed to gain the attention of fans from all around the world instantly. Currently, she is 3-0, with her most recent victory being against Tara Graff in August 2020. Recently, she stated that she is more than an Instagram model and is looking to take out every single competitor in her category, and rumors are circulating that she may fight in the summer of 2021, with Florida being the host of that event.

Yoel Romero is the Mike Tyson of MMA. He is known for his destructive power, superiority, and as a fighter on who age plays no part. Even though he is 42 years old, he is still one of the best MMA fighters on the planet and he is set to fight against Anthony ‘Rumble’ Johnson in April of this year. The fight is likely to take place in Florida as Yoel is one of the biggest celebrities in the state and can attract many fans. While some doubt him, remember – many doubted Mike Tyson when his fight against Roy Jones Jr. was confirmed, due to his age. He proved everyone wrong, and that is exactly what we think Yoel will do in April.

Finally, we have one of the most popular fighters in the UFC – Street Jesus. Masvidal is one of the late-bloomers of the game and even though he is deep in his 30s, he’s reaching his peak. After being selected as the fighter of the year in 2019, he stepped up and fought the champ Kamaru Usman in his category on a six-day notice in 2020. Recently, Jorge stated that his next will take place in August or September, with Miami being the top choice to headline the event.