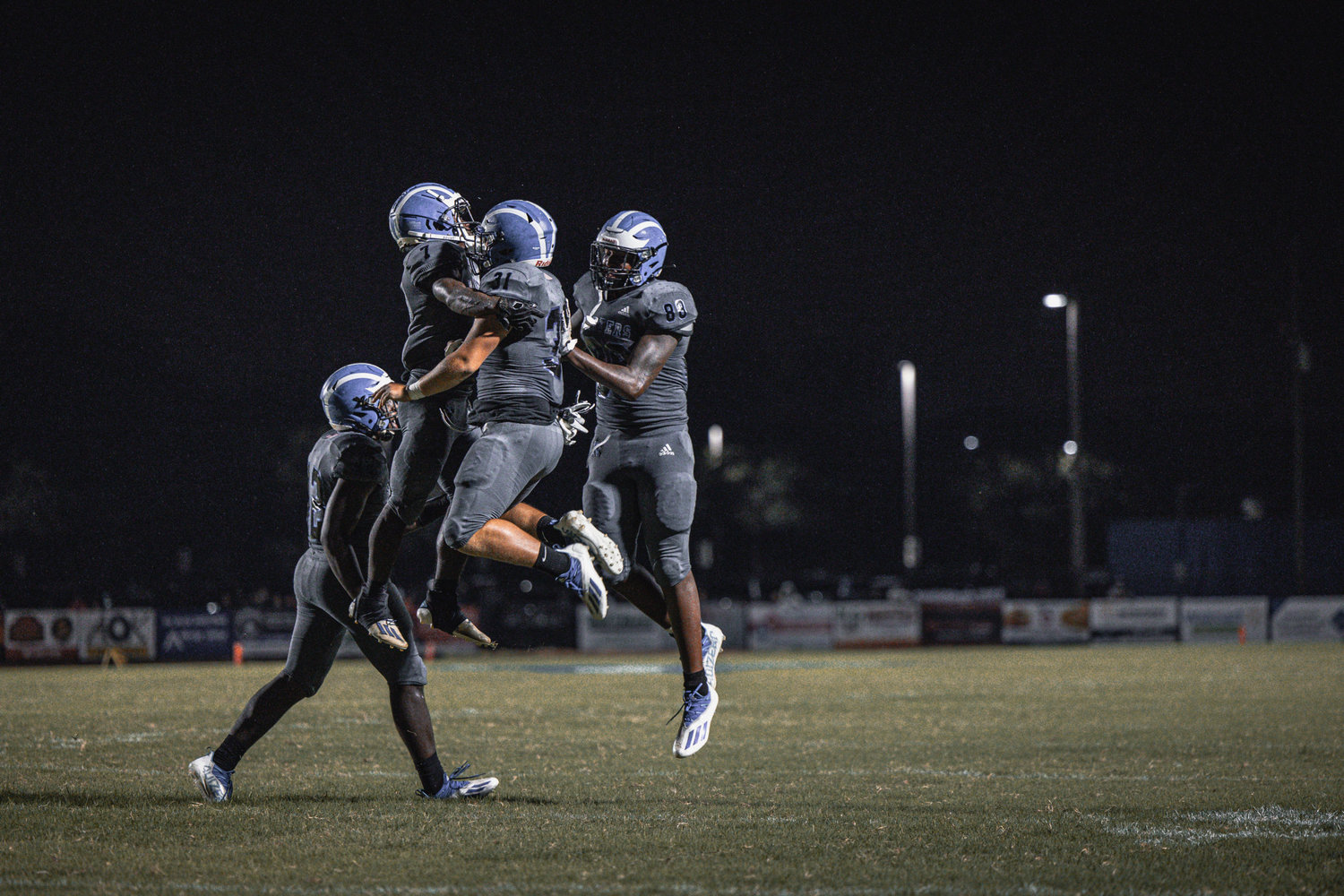 The Apopka Blue Darters continued their defensive dominance and winning ways with an impressive 28-14 victory over the Dr. Phillips Panthers. The Blue Darters are now 3-0 on the season.

The 2021 season was believed to be a rebuilding one for the Wekiva Mustangs, and it is turning out to be just that. The Mustangs were routed by the West Orange Warriors 49-3, leaving Wekiva winless at 0-3.

It seems no matter what is thrown at the Apopka Blue Darters, they simply find a way to win. They lose five-star recruit Nikai Martinez, yet the defense pitches two straight shutouts to start the season. In week three, Apopka was down three starters on offense including quarterback Andrew McClain. Surely the injuries would catch up to them.

Backup quarterback Kaleb Hicks stepped in and scored two touchdowns - one on a six-yard keeper and another through the air on an eight-yard strike to Quincy Frazier. And junior running back Keyondray Jones ran for 221 yards including a 58-yard touchdown in leading the Blue Darters to a 28-14 victory over host Dr. Phillips.

Apopka travels to Ocoee next Friday to play the 3-0 Knights in the opening game of their District 8A-3 campaign.

It's been a long season for the Wekiva Mustangs, and it's only week three. The Mustangs fell to the West Orange Warriors 49-3 to drop to 0-3 on the season.

The Mustangs fell into a 28-3 hole by halftime and did not recover. The Warriors added three more second-half touchdowns in the one-sided affair. It was Wekiva's worst result of the season after close losses to Olympia in their opener 35-26, and a heartbreaking loss to Ocoee last week 14-13.

The Mustangs have a bye week next Friday to regroup and then travel to Orlando to face the Lake Nona Lions on September 24th.