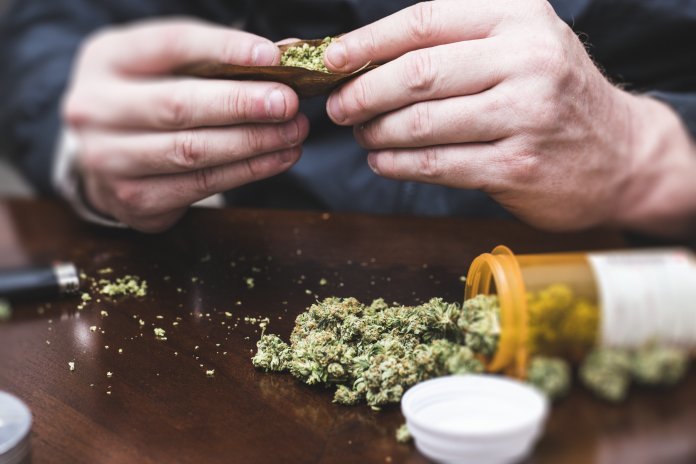 A controversial proposal to limit the potency of THC in marijuana failed to gain ground in the 2021 legislative session, in part, because many Floridians and cannabis advocates spoke out against it, according to medical marijuana advocates.

In March, the measure moved through two health committees in the Florida House, with many state lawmakers in support of placing a cap on the level of tetrahydrocannabinol (THC) — the chemical agent causing a euphoric effect.

The measure was opposed by many residents across the state, said medical marijuana activist Ben Pollara.

“So many constituents called and emailed and sent tweets,” Pollara said in a phone conversation with the Florida Phoenix. “I think that did have a big impact.”

Proponents of the measure including Roach, argued that high-potency marijuana has been linked to an increased risk of mental illness.

But many medical marijuana patients rely on higher THC levels to deal with certain conditions or illnesses, advocates argued. “For some people, this feels like a life and death situation,” Pollara said.

Among other provisions, the bill would have placed limits on the “potency to 10 percent THC for marijuana in a form for smoking and 60 percent THC for all other forms of marijuana products, excluding edibles,” according to a bill analysis.

Orlando attorney John Morgan led the initiative to legalize medical marijuana in the state, along with Pollara as the campaign manager of Morgan’s political committee in 2014 and 2016. That resulted in Florida voters approving the Constitutional Amendment in 2016.

“It’s a gigantic relief to over 500,000 patients in the state of Florida that this legislation didn’t pass,” Pollara said.

But members of the Florida Legislature could try to push for THC caps in the next session, Pollara warned. “We have every expectation they are going to try to do this again next session,” he added.