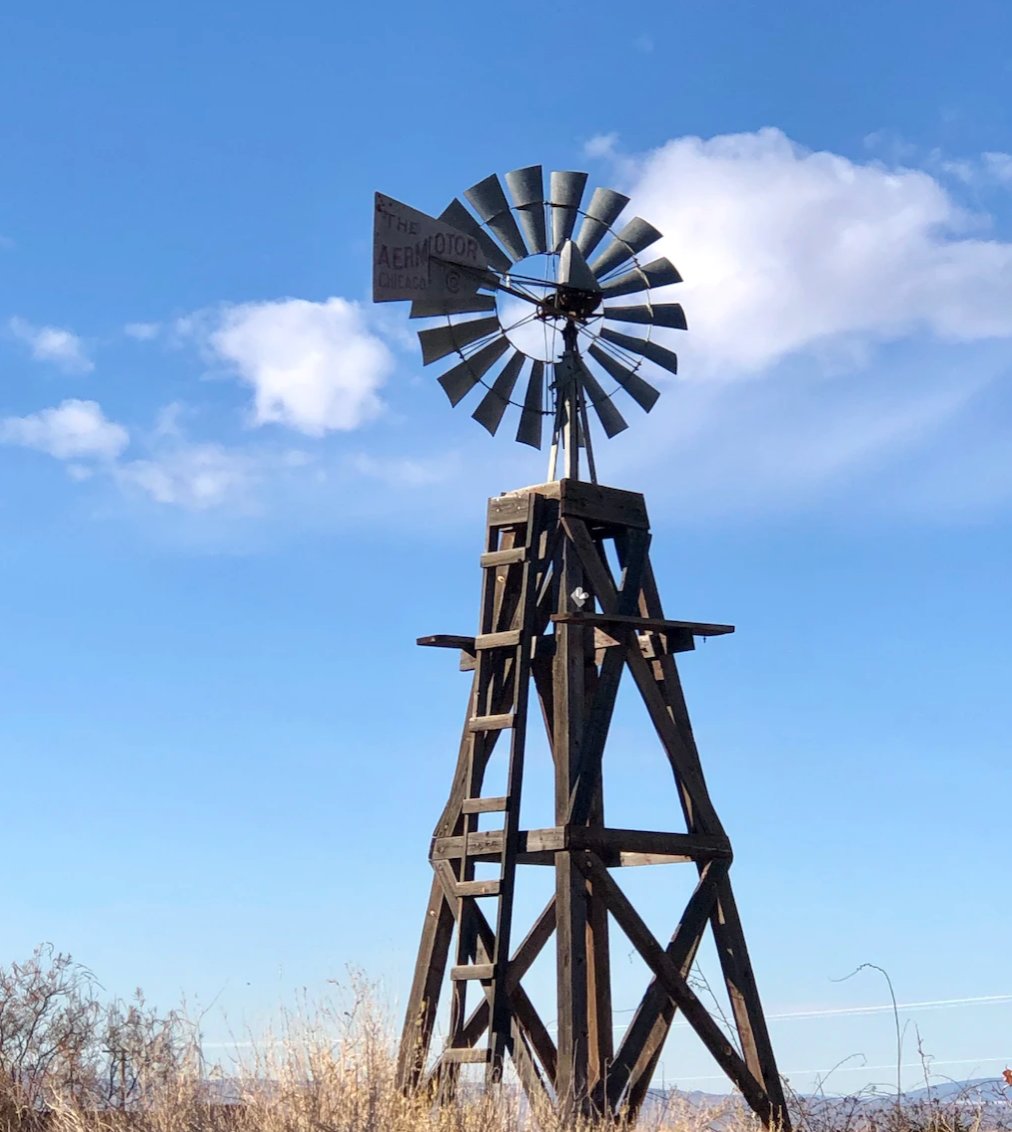 I can hardly imagine anything more innocuous than the windmills that were so common in the farm country of America back at the turn of the century. There wasn’t a farm that didn’t have its accompanying mechanical windmill standing off by itself slowly squeaking and spinning away in the wind as it pumped water for the livestock.

Joe, yes, we will call him Joe, purchased a little piece of land in Illinois. He decided to restore the small farmhouse and a couple of the old outbuildings. He worked with the end goal of selling the property and turning a nice profit for his efforts.

Time passed, and the old homestead was shaping up.

One day Joe was standing on the porch looking out at the pastoral land when his eyes fell on the ancient windmill that was standing immobile all alone. He got the idea that it would be nice if he could paint it and restore it to its former glory and purpose, so that is what he set out to do.

Joe was curious that the windmill was never seen to turn, even in the strongest wind.  Those old windmills all had a long rod that reached from the bottom of the windmill up to the gearbox way up there at the top of the windmill, so our friend first turned that long control rod.

But, no such luck. The windmill was obstinate and refused to turn.

Oh well, not to be discouraged, Joe stood back and looked up at the gearbox. Well, perhaps a drive pin had broken? Joe decided to check it out from up there.

The ladder that gave access to the mechanics of the windmill was sound, so it wasn’t long before Joe was sitting on the platform up there, 30 feet in the air.

Aha, there was a large screw cap on top of the gearbox, which with a little aid from a wrench, soon came free and revealed...

The gearbox was full of a mixture of water and grease, and?

Well, joe decided to drain the old oil and water from the gearbox, and when he did, he was surprised to find?

Someone, many years before, had decided to conceal a horde of gold up there in plain sight.

No one would ever consider looking there; therefore, it was for Joe to find.

Does the idea of finding a treasure get your juices flowing?

Dear God, please lead each of us closer and ever closer to you. Thank you, Papa God, in Jesus' wonderful and Holy name we ask it, Amen.