Study: Pesticide exposure up to five times greater for people of color

Farmworker rally scheduled for May 1st 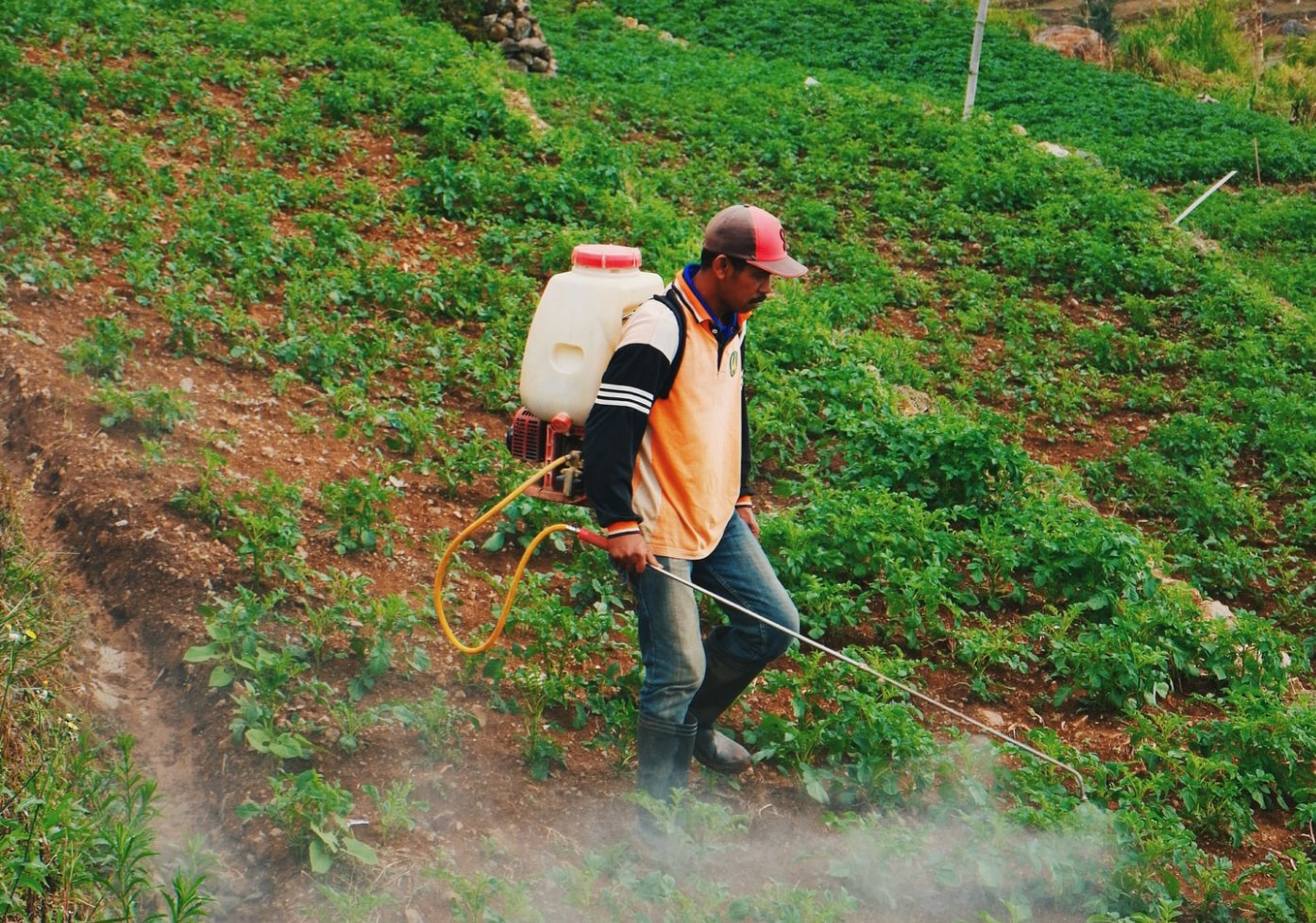 WASHINGTON— A peer-reviewed study published today in the academic journal BMC Public Health finds that Black, Indigenous, and people of color, along with low-income communities, shoulder an outsized burden of the harms caused by pesticides in the United States.

The study, Pesticides, and Environmental Injustice in the USA: Root Causes, Current Regulatory Reinforcement, and a Path Forward, is the first-ever comprehensive assessment of U.S. disparities in pesticide protections and oversight. It found widespread evidence of greater exposure and harm in communities of color and low-income communities in both residential and workplace settings.

“This report highlights what we have known all along. The people doing some of the most important work in our country — harvesting the food that feeds the nation — bear a disproportionate burden of the toxic pesticide exposure that risks their and their family’s health and lives. ”

Conducted by researchers at Historically Black Colleges and Universities and farmworker, racial justice, and conservation groups, the study concludes that disparities in exposure and harm to environmental justice communities exist in both rural and urban settings and occur throughout the lifecycle of pesticides, from their manufacture to their use.

“Like many other pollutants, pesticides are a major environmental justice issue,” said Robert Bullard, director of the Bullard Center for Environmental and Climate Justice at Texas Southern University. “The cost of these chemicals isn’t just paid for at the cash register, it’s also being paid for by communities that have been marginalized for centuries. The Biden administration can, and must, move aggressively to right this long-ignored injustice.”

In addition, the study found that current laws, regulations, and regulatory practices are perpetuating these inequalities. A summary of the findings can be found here.

“This report just highlights what we have known all along,” said Jeannie Economos, the pesticide safety and environmental health project coordinator at the Farmworker Association of Florida. “The people doing some of the most important work in our country — harvesting the food that feeds the nation — bear a disproportionate burden of the toxic pesticide exposure that risks their and their family’s health and lives. This report makes this unequivocally clear, so we ask our political leaders committed to environmental justice, ‘What are you going to do about it?’ ”

“Our regulatory systems exclude farmworkers from basic protections,” said Amy K. Liebman, director for environmental and occupational health for Migrant Clinicians Network. “This results in farmworkers and their families being regularly overexposed to pesticides that have acute and chronic health repercussions, and negatively affect the health of agricultural communities. Strong and enforced regulations are needed now.”

“As a Black-led organization representing a state where 45.8% of our renter population is considered low-income or cost-burdened, and agriculture employs 17% of our total workforce, the disproportionate impact of pesticides on Black and Brown communities and workers is of immense concern to not only our organization but those we serve,” said Jovita Lee, policy director for Advance Carolina. “It is our duty to implore our federal leadership to act immediately by implementing protections that will alleviate this burden and provide a safer environment for our people.”

“The Northwest Center for Alternatives to Pesticides seeks to understand and address patterns of oppression and racism within our work to protect human and environmental health from the impacts of pesticide use and we expect current U.S. laws, policies, and pesticide regulatory practices to do the same,” said Dominica Navarro Martinez, co-director of the Northwest Center for Alternatives.

“For too long communities of color have served as literal dumping grounds for many of our nation’s most dangerous toxic chemicals, including pesticides,” said Fatemeh Shafiei, director of environmental studies and associate professor of Political Science at Spelman College. “This must change. It’s time for state and federal regulators across the U.S. to jumpstart aggressive efforts to put an end to this deeply troubling form of environmental racism.”

“Pesticides are more likely to harm people of color because of firmly entrenched policies and laws that stack the deck against them,” said Nathan Donley, environmental health science director at the Center for Biological Diversity. “This research identifies concrete steps the Biden administration can take to begin righting these wrongs.”

Join the Orlando Rally for Reform

Join the Farmworker Association of Florida, UNITE HERE, Hope CommUnity Center, Mi Familia Vota, Florida Immigrant Coalition, Florida Legal Services, and many others as we RALLY FOR REFORM on May 1st, 2022.

What: RALLY FOR REFORM – “Immigrants are Essential Workers Justice for Immigrants!”

Who: All who support Immigrant Justice and YOU!

We are calling on you to join us in a statewide event in Orlando on May 1st, 2022, from 2 pm to 4 pm. The event will be in solidarity with actions, rallies, and marches scheduled for that day all around the country for International Workers’ Day. We will be coming together in support of a Comprehensive Immigration Reform package from our U.S. Congress. Our communities are being attacked both physically and by anti-immigrant rhetoric. The last two years of the pandemic have shown that immigrants are essential workers, that they contribute to society in many ways, and that they need the protections of legal status.

It is time for our voices to be heard and for immigrants to be recognized for all their contributions to society and to be treated with dignity and respect! Our voices are being heard in the halls of Congress and in the White House, as well as across the country. We will keep our voices joined in a strong, unified message until we have a fair immigration policy.

We are calling for Comprehensive Immigration Reform, which includes a pathway to citizenship for undocumented immigrants currently living and working in the U.S.; an avenue for family reunification.

The prophecy of Brody Corbett

What is a microclimate and how do we work with it for a flourishing garden?