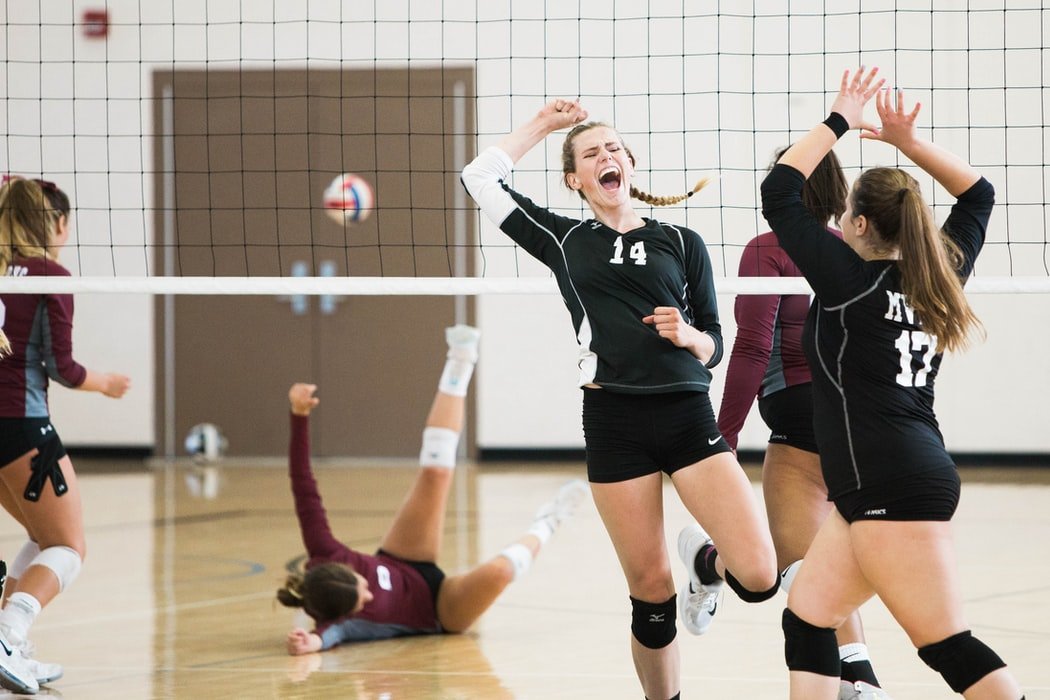 The suit, filed by The Human Rights Campaign, says the student has identified as a girl since a young child and has participated in girls’ sports for many years

In a 20-page federal lawsuit filed June 29 in the U.S. Southern District of Florida and announced last week by The Human Rights Campaign, the student – identified only as D.N. – and her parents allege the new law banning transgender female athletes from participating on girls’ and women’s sports teams "ignores basic medical science" about trans students.

The ban resurfaced during the session’s final week when Tuck attached it as an amendment to an unrelated charter school bill, Senate Bill 1028. The House passed SB 1028 in a 79-37 partisan vote on April 28 with the Senate doing so later that day in an equally partisan 23-16 tally.

The bill arrived on Gov. Ron DeSantis’ desk on May 28. He signed it June 1 while dismissing threats of lawsuits, boycotts and sanctions.

Under SB 1028, female athletes’ eligibility for sports teams is contingent on their biological sex as listed on birth certificates issued "at or near the time of the student’s birth."

Supporters maintain the ban is necessary to prevent male athletes from having a competitive edge over female competitors, but critics contend Florida Republicans passed the bill for political theater knowing it would not withstand legal scrutiny.

According to D.N.’s lawsuit, filed by lawyers with The Human Rights Campaign, the nation's largest LGBTQ advocacy group based in Washington, D.C., SB 1028 violates Title IX and other federal regulations that prohibit "a state or locality to discriminate based solely on a person’s gender assigned to them at birth.”

The law also violates transgender female athletes’ equal protection rights, the suit contends, because "it is neither tailored to the achievement of a compelling governmental interest nor substantially related to an important state interest."

The suit maintains D.N. has identified as a girl since a young child and has participated in girls’ sports for many years.

"D.N. dreams of being on high school sports teams, whether it is in soccer or volleyball. She cannot imagine life without these experiences and feels it would be cruel to take this opportunity away from her. D.N. has lived as a girl for years now and this is her true identity," her lawyers argued.

Florida became the seventh state to ban transgender athletes from girls sports with the adoption of SB 1028. The Human Rights Campaign plans to challenge similar laws in Arkansas, Mississippi and Tennessee.

"Given the unprecedented onslaught of state legislative attacks, we have a responsibility to utilize every tool in our belt to safeguard the LGBTQ community, including suing the states that infringe upon our civil rights," said Alphonso David, the organization’s president. “We are sending a message to (DeSantis) and all anti-equality officials, that you cannot target our community without retribution."

When should you get the new COVID-19 booster and the flu shot? Now is the right time for both

Protect your health, get your flu shot