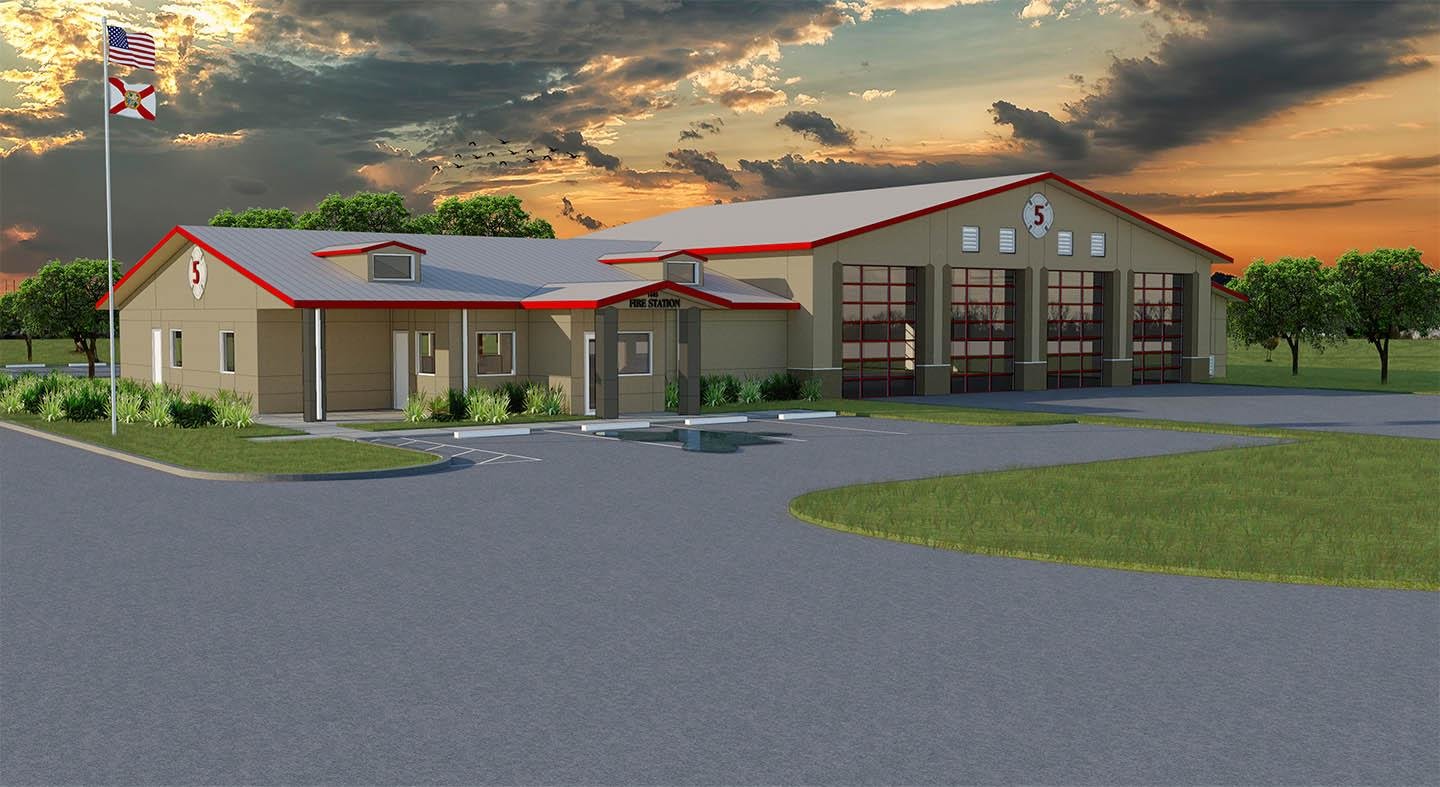 It was a rollercoaster ride of a session for the Florida Legislature in 2021. In the end, Gov. Ron DeSantis signed a $100 billion FY-22 spending plan into law, vetoing 152 expenditures and trimming $1.5 billion, including $1.35 billion from federal funds received under the American Rescue Plan Act of 2021.

But what didn't wind up on the line-item veto cutting-room floor was the biggest takeaway for Apopka.

"The budget came out today, and we now have a million dollars from the state towards our Fire Station #6," Apopka Mayor Bryan Nelson announced to the City Council at its June 2nd meeting. "I had help from Cate [Manley, Apopka Area Chamber of Commerce President/CEO], Senator Bracy, and [Rep.] Kamia Brown put the bill in place. The third time is a charm."

In both 2019, and 2020, DeSantis vetoed the request, but in 2021, perhaps because of the influx of federal dollars, or because of Nelson's persuasion through back-channels, he let the money flow to Apopka, and put the groundbreaking of Fire Station #6 on the immediate horizon.

According to Nelson, he didn’t talk with DeSantis directly but communicated with staff members on the policy and budget team on two different occasions.

"The budget wasn’t as tight as last year along with Federal CARES Act money," Nelson said, and then pivoted to the fire station. "We are excited to get our firefighters at Station #6 into a proper building, not a mobile home. I could see us starting on the building by the end of the year and complete it by next summer." 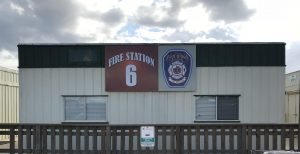 The temporary site of Fire Station #6 on the AdventHealth campus opened in 2018.

Until Fire Station #6 is finished, it will remain in the 2,000 square-foot construction trailer on the AdventHealth hospital property that houses nine firefighters (three at a time working 24-hour shifts), and a fire truck. It has been at the temporary station since 2018.

"We are very excited about receiving funding from the State to help build the permanent Station #6," he said. "It certainly has been a process and I am proud of our City’s efforts to get this accomplished."

As was the case in 2018 when the temporary facility was created at Florida Hospital (now AdventHealth), Wylam is taking a forward-looking approach to the importance of Station #6 and its proximity to current and future populations.

"When we look at a fire risk and EMS needs assessment of the hazards within our community, it requires a determination be made regarding those events that might occur within the city," Wylam said. "One of the biggest factors is the direct relationship between an increase in the number of people who live in your community as well as commercial development and the number of emergency service responses that will occur in your area. This trend has already shown to be true in the southern area of our district based on the development in the area already underway or planned as evidenced by the development, both active and proposed for the Station 6 area near the hospital."

Wylam points directly to the likelihood of a fully-staffed fire station rendering overall faster and better outcomes for residents who require EMT or firefighting emergency services.

"By adopting a proactive approach to planning for those potential incidents that may happen in the future, and moving forward with a permanent Station 6 facility we are increasing our ability to effectively provide a high level of municipal fire protection and emergency medical services to our community. Response times will be significantly reduced to stakeholders in the southwest region of our City, thereby increasing survivability, and better overall outcomes for our citizens involved in emergent events. A fully-staffed fire station responding to a fire scene allows firefighting operation to begin in a safe and proficient manner which greatly reduces fire spread and decreases physical injuries or death. Also, reducing response times of EMS units decreases the overall transport times to advanced care for cardiac, stroke or other needed specialized treatment."

According to Wylam, the City will coordinate breaking ground on Station 6 with the construction of the Harmon Road extension. With the current design and construction phase of Harmon, he is projecting early summer of next year to break ground and six months to a year after that for completion based on the construction schedule for the station.

According to Wylam, the Station #6 design will be a duplicate image of Station #5, with a staff of five personnel per shift, (A, B, and C shifts), for a total of 15 personnel assigned to the Station. The current Quint 6, (aerial apparatus), that is located at Station 6 will remain as well as the addition of an ALS ambulance, a reserve Engine, and a Brush Truck apparatus.