Second mayoral debate to focus on infrastructure, schools, and development 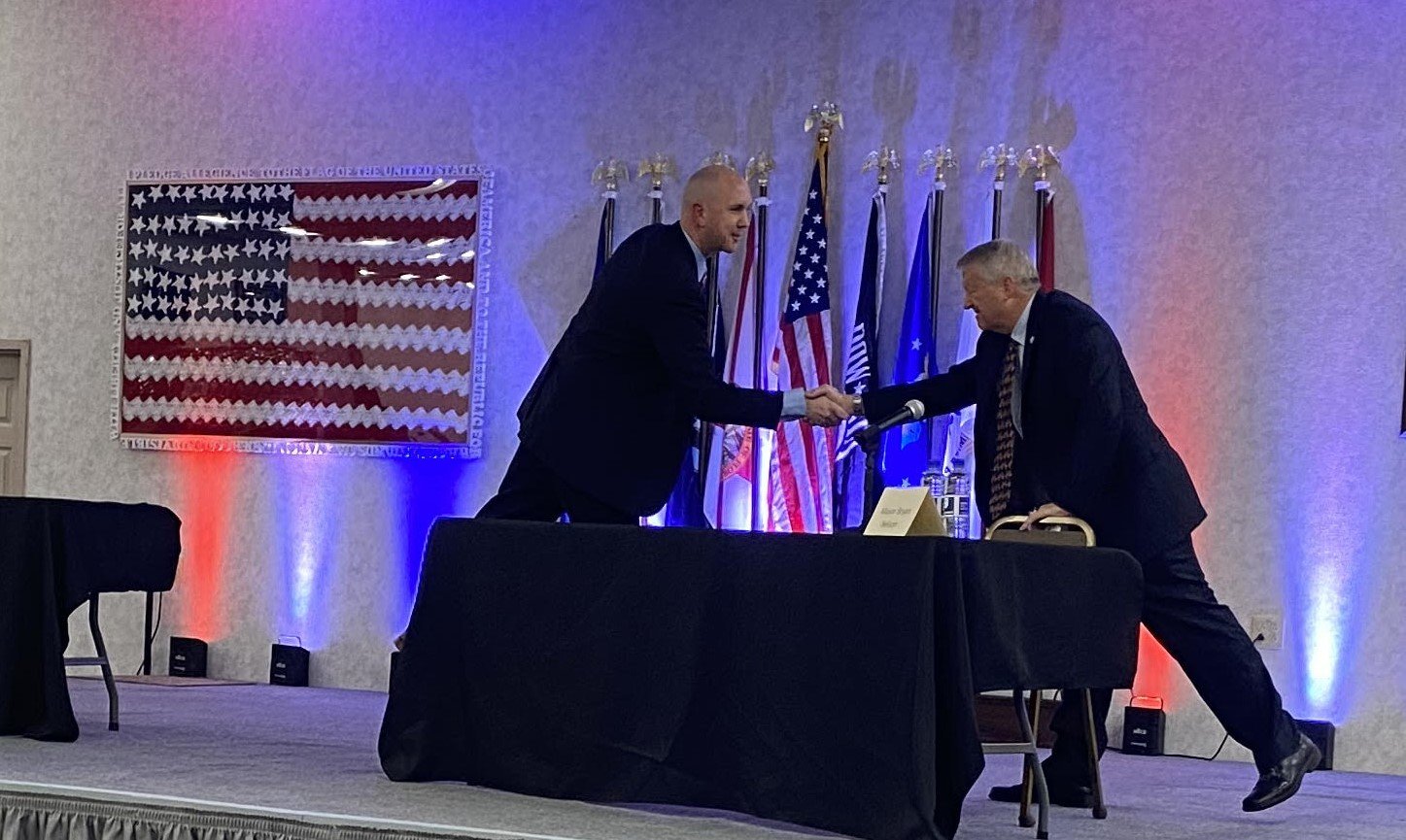 It's always a good thing for the voters to understand who they are voting for and where the candidates stand on crucial issues.”
Dr. Hank Dunn, Debate Moderator
From Staff Reports

With over 1,200 vote-by-mail ballots received, 14 days until early voting in Apopka, 21 days until the election, Mayor Bryan Nelson and Commissioner Kyle Becker will square off again in their second mayoral debate of the campaign season.

The Apopka Involved Voters are sponsoring the forum, which is the same group that sponsored the Apopka City Commission Seat #2 forum in 2020. It's comprised of former and current Rock Springs Ridge Homeowners Association Board members John Drago, Dr. Hank Dunn, and Rod Olsen.

The second mayoral debate will be held at the Victory Church at 509 South Park Avenue in Apopka on Thursday, February 17th, from 7-8:30 pm. and will focus on infrastructure, schools, and real estate development in Apopka.

The following week the Apopka Involved Voters will sponsor a city commission forum which will feature Seat #2 candidates Wes Dumey, and Commissioner Diane Velazquez, and Seat #4 candidates Eric Mock, and Nick Nesta. The forum will also be at the Victory Church in Apopka beginning at 7 pm.

Both the mayoral debate and city commission forum can be live-streamed on The Apopka Chief Facebook page or youtube platform.

Dunn will moderate the debate and forum. He is a current board member and contractor for Provident Housing Solutions in Apopka, and a realtor at Home Wise Realty in Altamonte Springs.

Make a plan to vote; here's why you should

Magnolia Park is re-opening next week