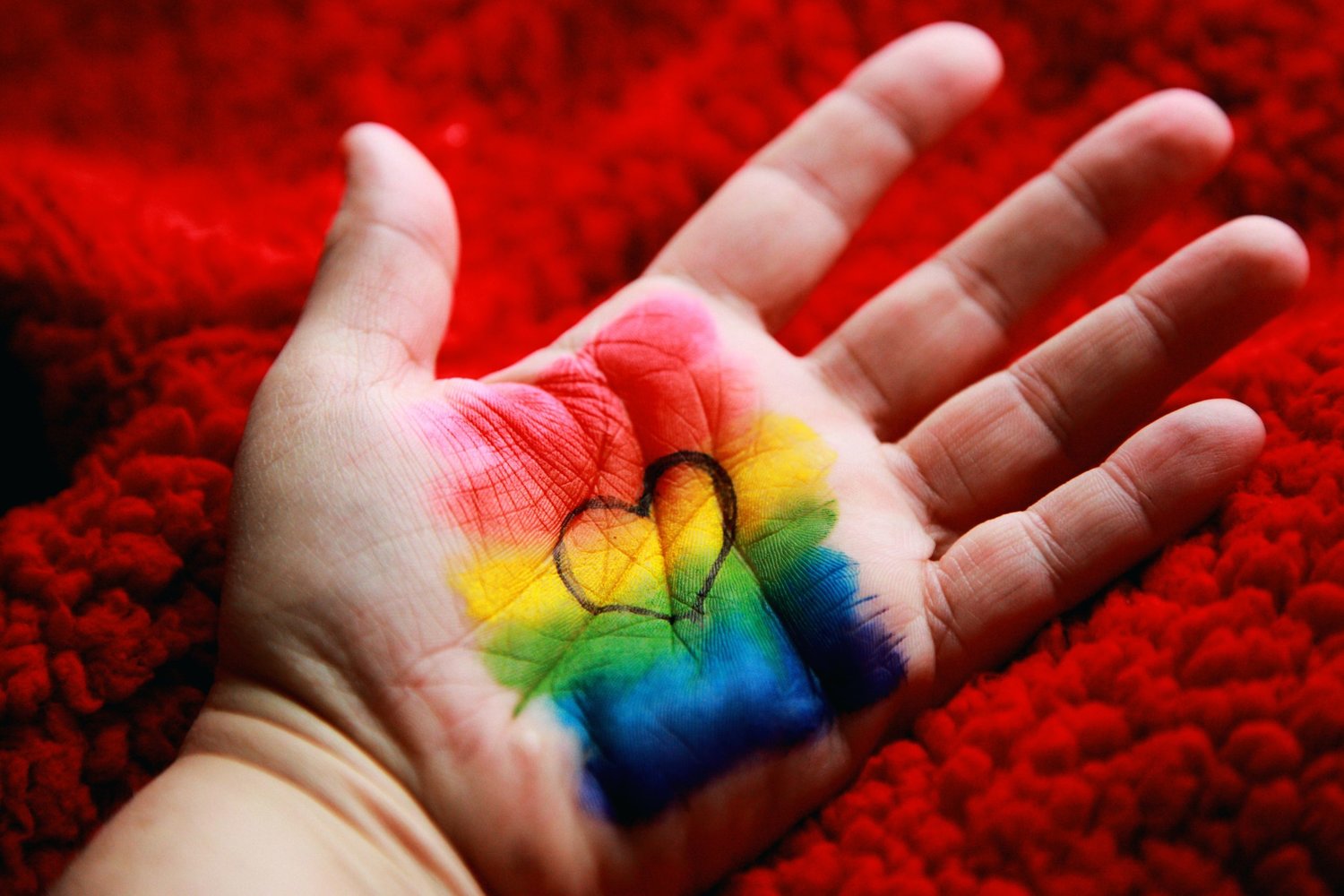 During a Thursday news conference in Tallahassee, representatives of the Florida Coalition for Transgender Liberation, Southern Poverty Law Center, ACLU of Florida, Equality Florida, Florida Council of Churches, and other groups blasted lawmakers for adopting an ideological bill that will backfire on state taxpayers and businesses.

Southern Poverty Law Center attorney Carrie Boyd said it is certain lawsuits will challenge the constitutionality of the ban.

Boyd said a similar transgender athlete ban adopted by Idaho lawmakers has been stymied by a preliminary judgment unlikely to be overturned and the U.S. Supreme Court last year ruled gender/sexual minorities are protected classes.

LGBTQ Center of Bay County transgender outreach director Emily Gray discounted claims made that some males want to be classified as transgender to compete in girls’ sports.

“Anyone who wants to try and be transgender for a day will realize how extremely difficult it is to live our life,” Gray said. “Nobody will say, ‘Let me lose half of my family and friends and see if I can get murdered.’ You don’t do that to play on a female sports team.”

Advocates said they would lobby the National Collegiate Athletic Association (NCAA) and corporations to sanction Florida for the transgender ban.

The NCAA in early April said it is considering pulling events from states which pass bills limiting transgender participation. The association has scheduled more than 40 regional and national championships in Florida between 2022-26.

Others directed enmity to individual lawmakers, including Sen. Kelli Stargel, R-Lakeland, who sponsored the Senate transgender ban bill and complained about being inundated with negative calls and emails about the proposal.

Stargel said "people have called her a witch, a bigot, and a monster,” said Lakey Love of the Florida Coalition for Transgender Liberation. “She is.”

If it was up to Stargel, her proposed Fairness in Women’s Sports Act, Senate Bill 2012, would have been tabled.

”In a time-limited environment, I don’t know that we will have sufficient time to revisit SB 2012 this session,” Stargel said last week.

But the ban surfaced Wednesday as an amendment attached to an unrelated charter school bill, SB 1028. The amendment was filed by Rep. Kaylee Tuck, R-Lake Placid, who sponsored House Bill 1475, the House companion for SB 2012. The House passed HB 1475 on April 14 in a 77-40 vote but did not advance in the Senate.

Tuck’s amendment does not include elementary school students and a requirement in HB 1475 that students be subject to physical examination to resolve gender disputes.

“We were worried about the invasiveness of verifying biological sex,” Tuck said, noting the amendment requires a student’s gender be decided by their original birth certificate.

In a late Wednesday conference, Democrats blasted Republicans for taking legislative time and energy for a law that will cost millions to fruitlessly defend.