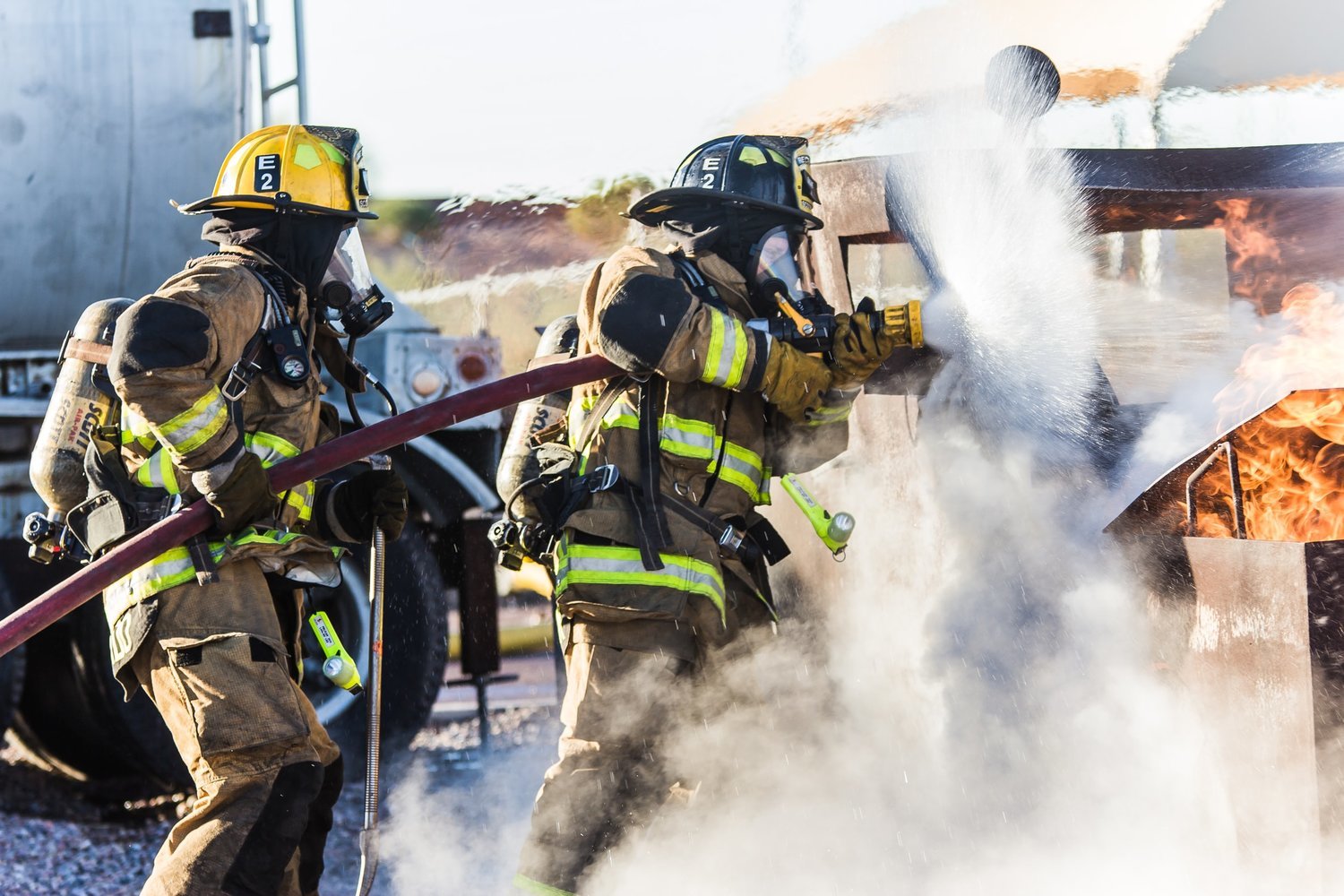 This week, we will review the news year that was 2021. Some of the stories were one-day events, while many others were ongoing throughout the year. But instead of simply re-publishing the story, we'll go a little deeper and provide all of the articles related to that issue so that you better understand the impact they had on Apopka, and how they will evolve heading into 2022.

The seventh part of the series features articles written about the Apopka Fire Department.

It was an eventful year for the Apopka Fire Department. Not only did they receive funding to move forward with Fire Station #6, but they also voted to unionize, and were one of the primary issues at the City Council budget workshops. Here are several of the stories we published about the AFD in 2021.

Should the Apopka Fire Department transition to 3-person engines?

How many firefighters should staff a fire engine? A scientific study may have the answer

The Apopka Voice Survey: How do other cities staff their fire engines?

Nelson pushes back on criticism of Apopka Fire Department "squads"