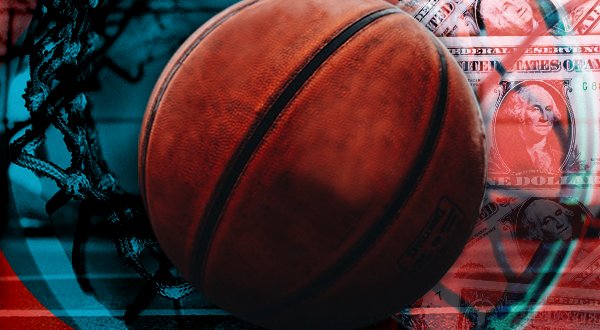 There’s a new basketball league coming… to a high school near you.

With 45m+ followers across its social platforms, Overtime has built a big following by bringing the 24/7-type coverage of pro leagues to amateur ranks (like this high school dunk from current NBA superstar Zion Williamson).

… a minimum salary of $100k, along with health insurance, equity in the league, and cash bonuses. Investors include VC firm Andreessen Horowitz as well as NBA stars such as Kevin Durant and Carmelo Anthony.

There is a catch: By playing in the league, players forgo college and high school ball.

In exchange, Overtime is offering young talent a basketball masterclass, with former NBA players and coaches helping to develop players.

The ‘we will pay you’ part is a big deal

Since 2006, the NBA has banned “prep-to-pro” draftees under age 19 (AKA the LeBron James and Kobe Bryant track).

The NCAA has long barred players from benefiting off their name, image, and likeness (even as the colleges profit off of the amateur talent). A lawsuit now before the Supreme Court could change that.

He told CNBC, “I think it’s generally good for the community to have optionality, especially when very solid people, which appears to be the case in, are backing it and behind it.”