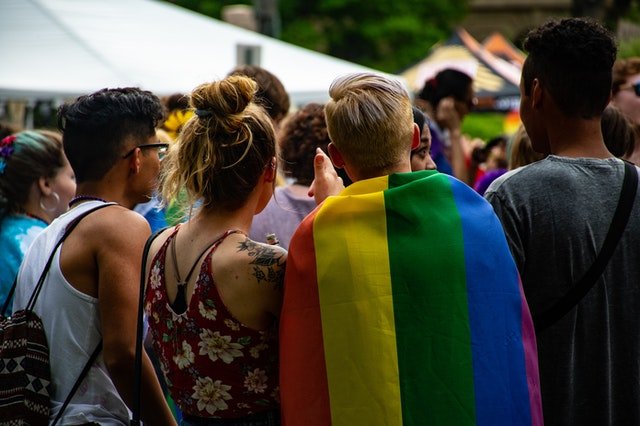 Members of the U.S. Congress, and more than 20 state legislatures, including Florida, seek to restrict, and in some cases ban, trans athletes from competing in sports.

The bills moving through Florida's Legislature appear to be on fast-track, with talk from insiders that the Senate version by State Senator Kelli Stargel (R-Lakeland) might skip one of its three committee stops.

Stargel's bill prohibits sports designated for female students from being open to males - and if a student transitions, their testosterone levels will have to be confirmed monthly to remain eligible.

Nathan Bruemmer is a transgender man and board member of Equality Florida. He said the measure is discriminatory.

"As soon as blanket bans go up for things, it is never about anything good," said Bruemmer. "It is always about subjugating a community's rights, and that is exactly what's happening right now and they are doing it so fast. Why?"

Some claim requiring a transgender woman to maintain testosterone levels below 10 nanomoles is a scientific solution to a controversial problem. Opponents say the bills, which have been duplicated across the country, are more of a solution in search of a problem.

Bruemmer said the bill comes at a time when his community needs to be uplifted, when trans children needs assurance that they no longer have to suffer in silence. He said the bill is dangerous since statistics show one in two trans youths will attempt suicide.

"We have lost community members who are not here with us to take the fight on," said Bruemmer, "either because of those statistics who've taken their own life or who choose to disengage and just not participate even if they would love to do so because they've gotten the message that they don't matter and we don't want you hear."

The House version of the bill by State Representative Kaylee Tuck (R- Lake Placid) is more restrictive against transgender women, as it would keep female high school athletic teams for biological women and girls, excluding transgender women from competition.

Bruemmer said both measures along with others across the country is discouraging, especially with the approaching International Transgender Day of Visibility on Wednesday, March 31, 2021. The annual event raises awareness of discrimination faced by transgender people worldwide.