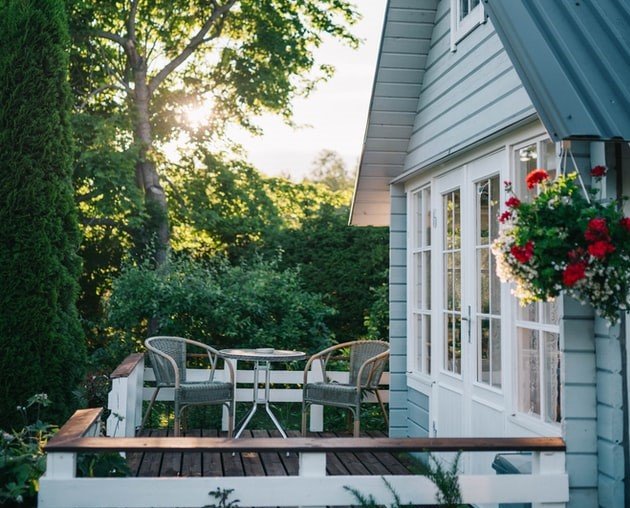 National study found for every $1,000 increase in the price of a new home, 10,274 Floridians are priced out of the market

The new law was opposed by the Florida Association of Counties, Florida League of Cities and 1000 Friends of Florida

Florida counties and cities can raise local impact fees only once every four years and by no more than 50% under a bill signed into law by Gov. Ron DeSantis.

House Bill 337, sponsored by Rep. Nick DiCeglie, R-Indian Rocks, also requires impact fees between 25%-50% be spread out over four years with increases below 25% phased in over two years.

HB 337 was one of 24 measures adopted by lawmakers during their 2021 legislative session signed into law late Friday by the governor without comment, including bills to create a task force to study abandoned African-American cemeteries, make “swatting” a felony and require school districts inform parents they can exempt children from sex education lessons.

During HB 337’s committee reviews, supporters said the measure was necessary to provide builders with certainty.

“In Hillsborough County, we went from $9,000 to $25,000 (in impact fees), and because of this bill, they want to raise an additional $3,000,” Toledo said. “Holding (local governments) accountable and making sure the money goes where it’s intended to go is absolutely necessary.”

“This bill is all about predictability, to make sure that people can plan and go through a project and understand exactly what the cost is going to be,” Gruters said. “When you have these types of massive increases, it hurts everybody. We hope that local governments can plan accordingly.”

The law, which took effect immediately upon DeSantis’ signature, includes a provision that retroactively limits impact-fee increases made since Jan. 1, 2021.

Under the bill, local governments can exceed the impact-fee limits but to do so, it would require a study showing “extraordinary circumstances requiring the additional increase.” Also, city or county would have to hold at least two workshops and approve the increases by at least a two-thirds vote.

HB 337 was praised by state builders, including the Florida Home Builders Association (FHBA), which said nearly one-quarter of costs related to a new home are from regulatory fees, most notably impact fees.

The FHBA cited a 2020 National Association of Home Builders study that found for every $1,000 increase in the price of a new home, 10,274 Floridians are priced out of the market.

“HB 337 sets critical reforms,” the FHBA said, calling incrementally phased-in impact fees “a common-sense policy that addresses local governments, some of whom in the height of a pandemic and an affordable housing crisis, adopted 100-300 percent impact fee increases.”

The new law was opposed by the Florida Association of Counties, Florida League of Cities and 1000 Friends of Florida, which presented DeSantis with a petition signed by state residents asking him to veto HB 337.

Opponents argued HB 337 is a preemption of local government home rule and its definition of “infrastructure” means impact fees can pay for facilities, but not services.

“HB 337 restricts the ability of local governments to pay for the cost of new growth by limiting their authority to increase impact fees, one of the last available tools to raise revenue to compensate for the financial impacts of new development,” 1000 Friends of Florida President Paul Owens wrote in an April 27 letter to DeSantis.

Once a retiree’s paradise, Florida’s getting pricey

Why is rent skyrocketing?

How does the foreclosure rate in Florida compare to other states?