Nelson vs. Becker: The Apopka Mayoral Debate - all in one place 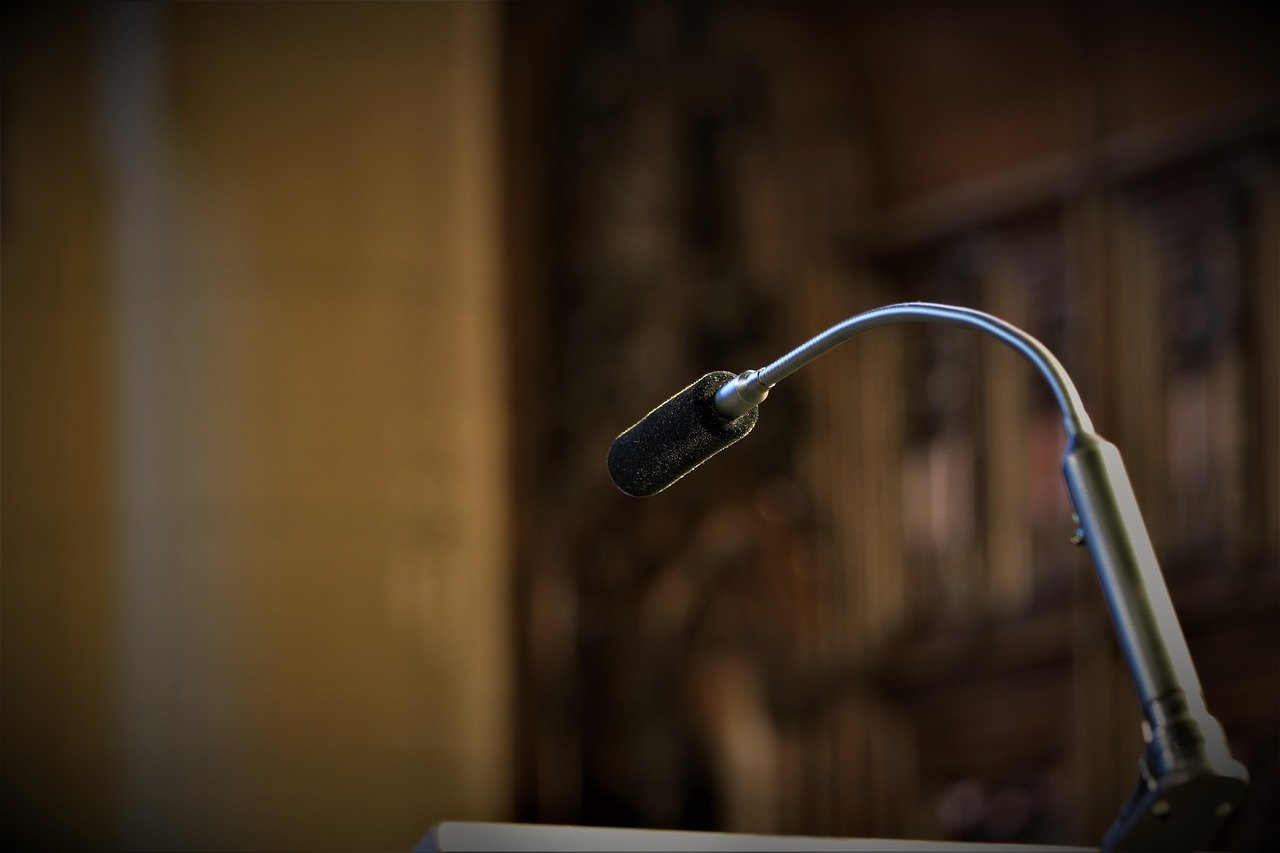 Apopka Mayor Bryan Nelson and Commissioner Kyle Becker stood toe-to-toe on the stage Monday night at the Apopka Community Center in what may be their only mayoral debate. Well, in reality, they sat behind tables on the stage and fielded questions from Joel Silver, the out-of-town moderator, who asked the two candidates 13 questions in a little over 67 minutes. Silver is the CEO of Silver Digital Media.

Before a live crowd of almost 300, an overflow audience at the nearby Victory Church, and hundreds more watching on live stream at home and at watch parties across the community, the two candidates for mayor of Apopka illustrated the stark differences in their approach to leading Apopka into the future.

The debate was sponsored by the Apopka Area Chamber of Commerce.

In this three-part series, The Apopka Voice takes a look at every aspect of this fascinating debate. Here are all three parts, and the preview of the debate - all in one place.

Becker vs. Nelson: Everything you need to know about the Apopka Mayoral Debate

Students still struggling in math, with only 49% passing state Algebra 1 exam in 2022