Moving to Florida? Get ready to pay up

As more people flock to Florida cities, the average cost of rent is skyrocketing 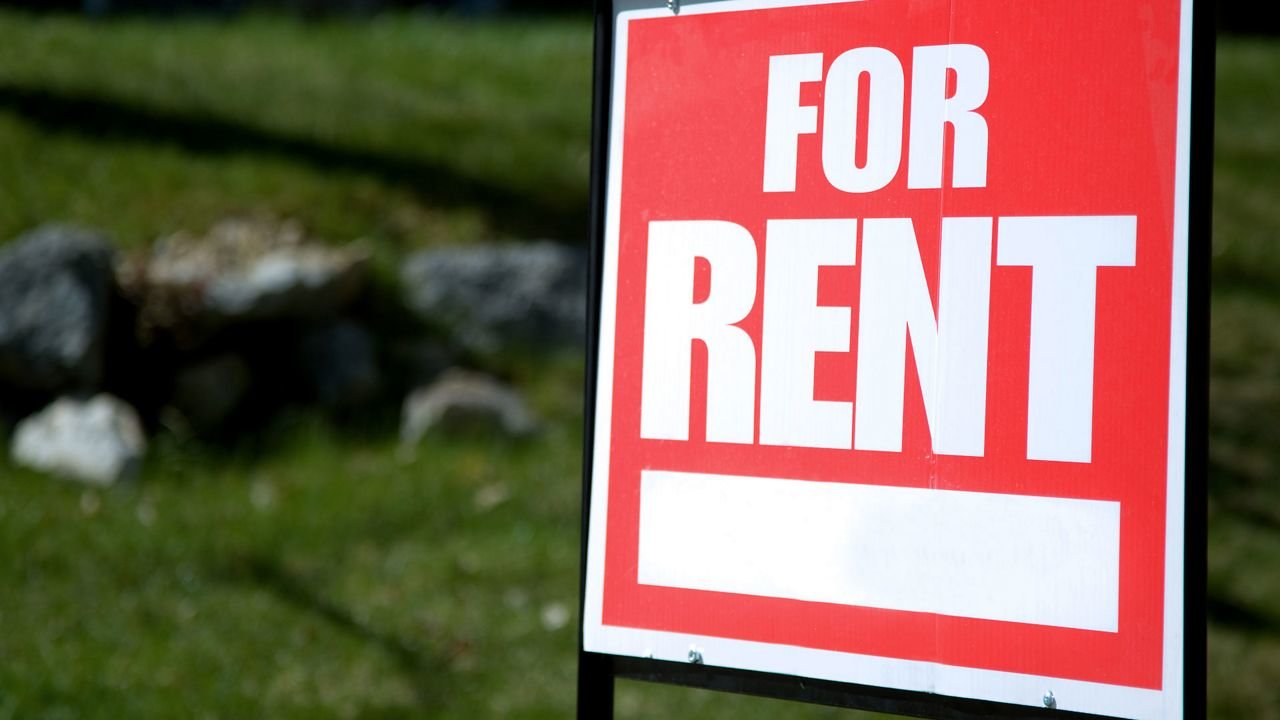 Rising rents are part of the story on inflation and the housing crunch. They're particularly painful for Americans already devoting a large part of their income to housing.”
From Axios and The Hustle
According to the Consumer Price Index, rents went up nationally by 3.8% on average in 2021. But some cities saw rent pop much more than that. And of the 10 cities with the highest average rent increase, six are in Florida — and Miami isn’t even on the list.

From 2015–2019, the average annual rent growth across major markets was 3.5% — but in 2021 it was 13%, said Affleck, senior vice president of research at John Burns Real Estate Consulting.

Meanwhile, a measure of rent prices in the Consumer Price Index, released last week, showed rents up 3.8% in 2021. That's higher than the historical average but certainly nowhere near those other numbers.

Rising rents are part of the story on inflation and the housing crunch. They're particularly painful for Americans already devoting a large part of their income to housing.

Rents are going up for a bunch of reasons, all tied to changes in demand relative to the limited housing supply, Axios reported earlier this month.

Flashback: The highest rent growth ever recorded? Affleck said it was a 45% increase in San Jose in 2000, followed by the largest decline on record of 25% in 2001, after the dot com bust.

So why the rising rates?

According to Axios, a few factors are working together:

And with Florida specifically, the problem is exacerbated by the state’s popularity among retirees.

In other words — it’s a classic case of supply and demand, with a healthy dose of bingo and water aerobics sprinkled in.