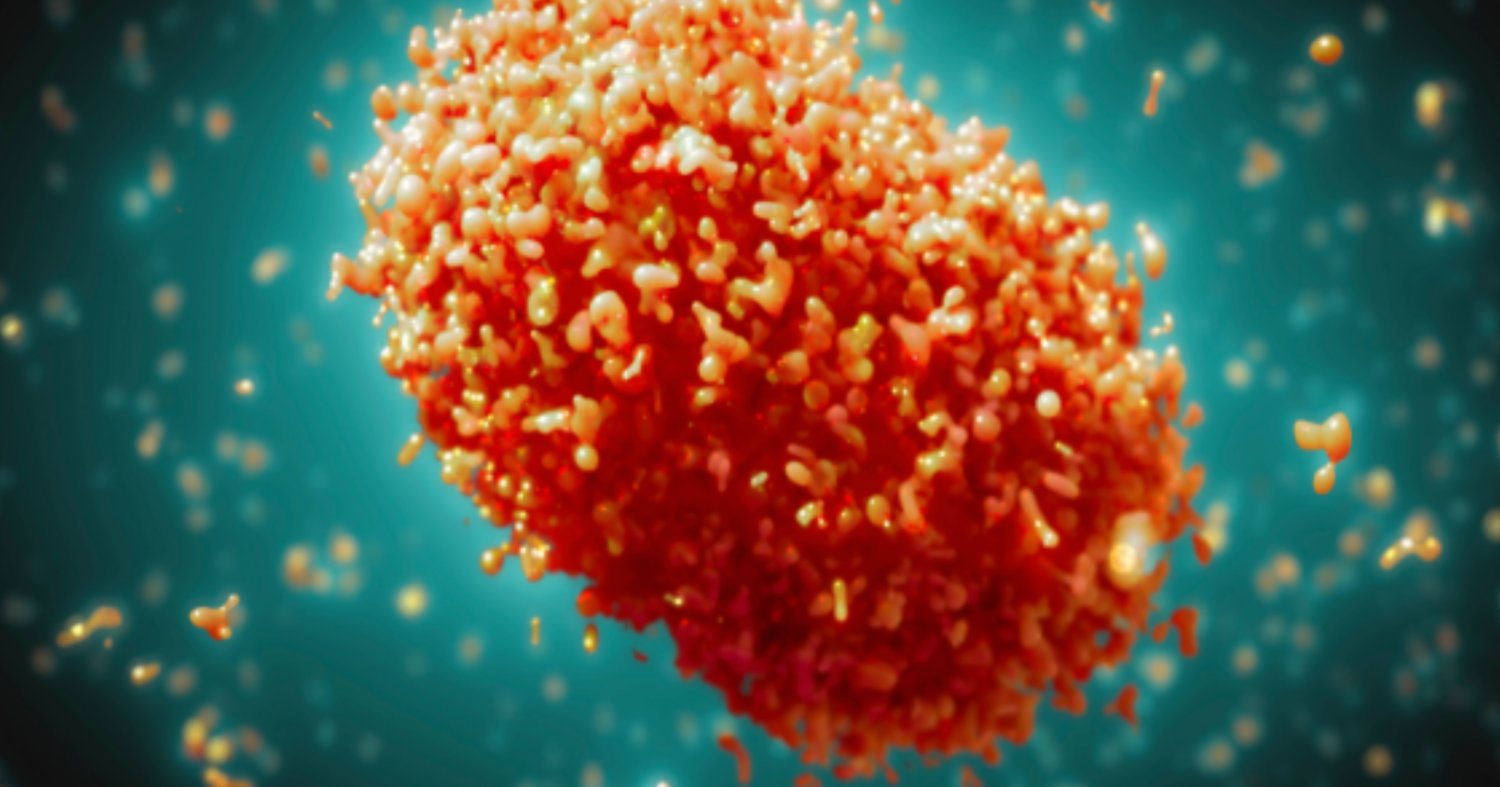 The 2022 monkeypox outbreak has spread to nearly 11,000 cases nationwide, with Florida ranking third in caseloads across states, according to the latest figures from the federal Centers for Disease Control and Prevention (CDC).

Wyoming is the lone state in the country that has no monkeypox cases, according to the data.

The Florida Department of Health shows slightly more cases in the state, with 1,055 infections across 28 counties. South Florida has seen the most cases, with Miami-Dade County reporting 414 and Broward reporting 374.

There are 127 cases in Central Florida. Orange County has the most, with 82 reported cases this year.

The CDC has pointed to most cases occurring in men who have sex with men, but anyone can contract the virus. Cases have been identified in young children and teens in Florida, according to state data.

Federal health officials continue to scramble to distribute more doses of the Jynneos vaccine to combat the virus.

Here are the latest U.S. numbers from the CDC: