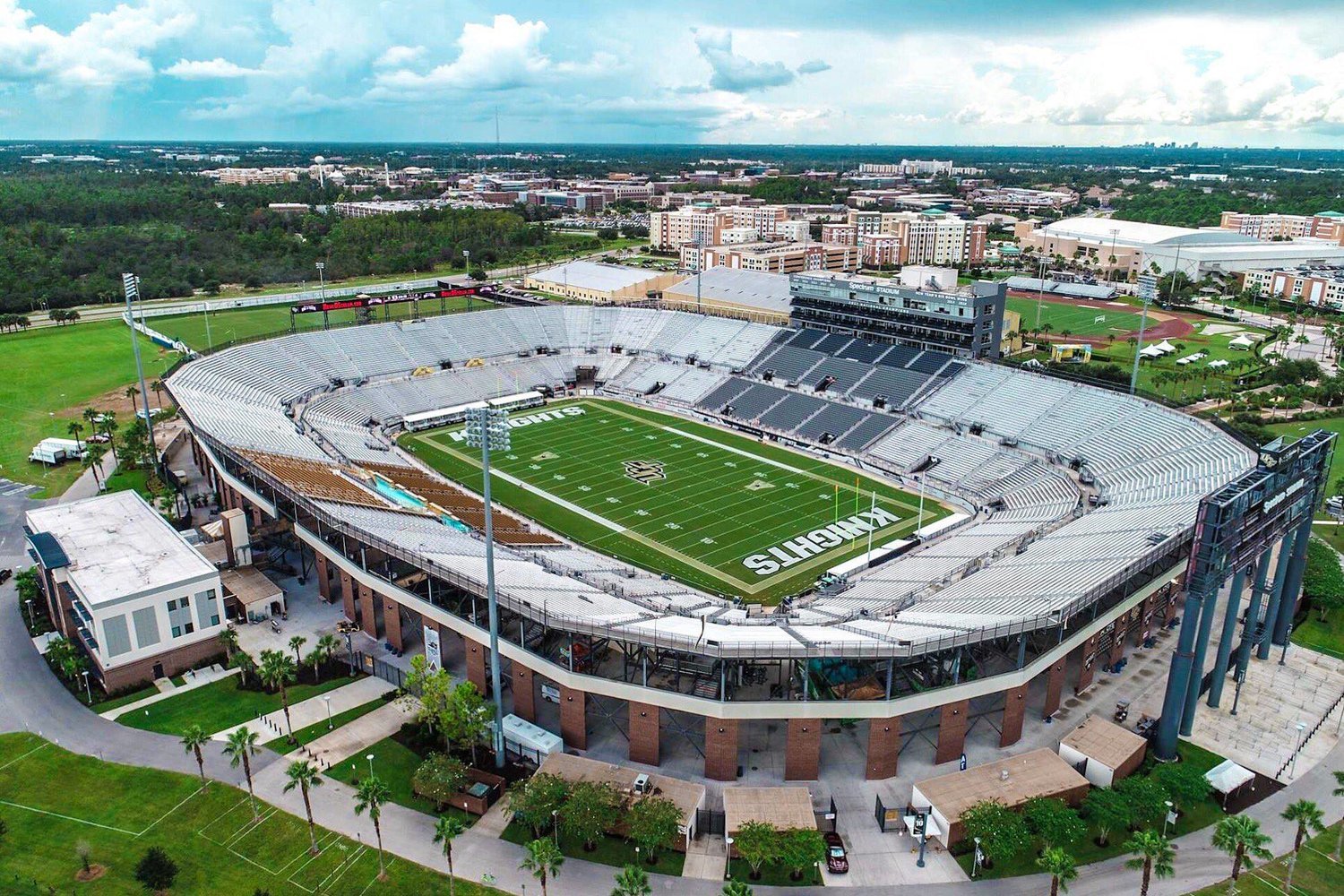 Merry Christmas! I'm staying home! 1,000% committed. Go Knights! Didn’t want to waste any time because my mind was made up. Also, I wanted to be the first to start this wave for the 23s.”
Kaven Call
From Staff Reports, SI.com, and rivals.com

“Merry Christmas! I'm staying home! 1,000% committed. Go Knights! Didn’t want to waste any time because my mind was made up. Also, I wanted to be the first to start this wave for the 23s.”

Blue Darter Kaven Call verbally committed to play football at the University of Central Florida in 2023.

"The 23's" is a reference to UCF’s efforts to bring in top prospects for next year's class of 2023. Call is a good start to that effort.

Call was heavily recruited throughout the nation and chose the Knights over schools like Florida State, Tennessee, Cincinnati, Georgia, Arkansas, Penn State, Mississippi State, Rutgers, Auburn, West Virginia, and Kentucky. The Knights are making the move from the American Athletic Conference to the Big 12 next season.

But Call and teammate Nikai Martinez may have tipped their hands a bit last summer when they both visited the UCF campus.

After that visit, Martinez verbally committed to UCF in July.

The recruiting website rivals.com describes Call as a top 100 recruit.

"The addition of Call to any collegiate roster is an instant upgrade. He’s a leader and a heads-up player on the field getting the big stops when they count. Call’s Apopka’s squad (12-3) pitched six shutouts during the 2021 season, including Treasure Coast during the third round of the 8A Florida playoffs, limiting the opposition to an average of 8.6 points per game. There is a winner’s mindset that Call carries with him on and off the field."

It goes on to explain the importance of this commitment for UCF, which actively has to recruit against Florida, Florida State, and Miami every season.

"The recruiting process for the Knights has no choice but to change. Regardless of who has been on the sidelines at UCF, the coaching staff has had to recruit specifically for their schemes more times than not instead of the best talent on the board signing players not gobbled up by Florida, Florida State, and Miami."

UCF defeated the University of Florida last week in the Gasparilla Bowl 29-17.