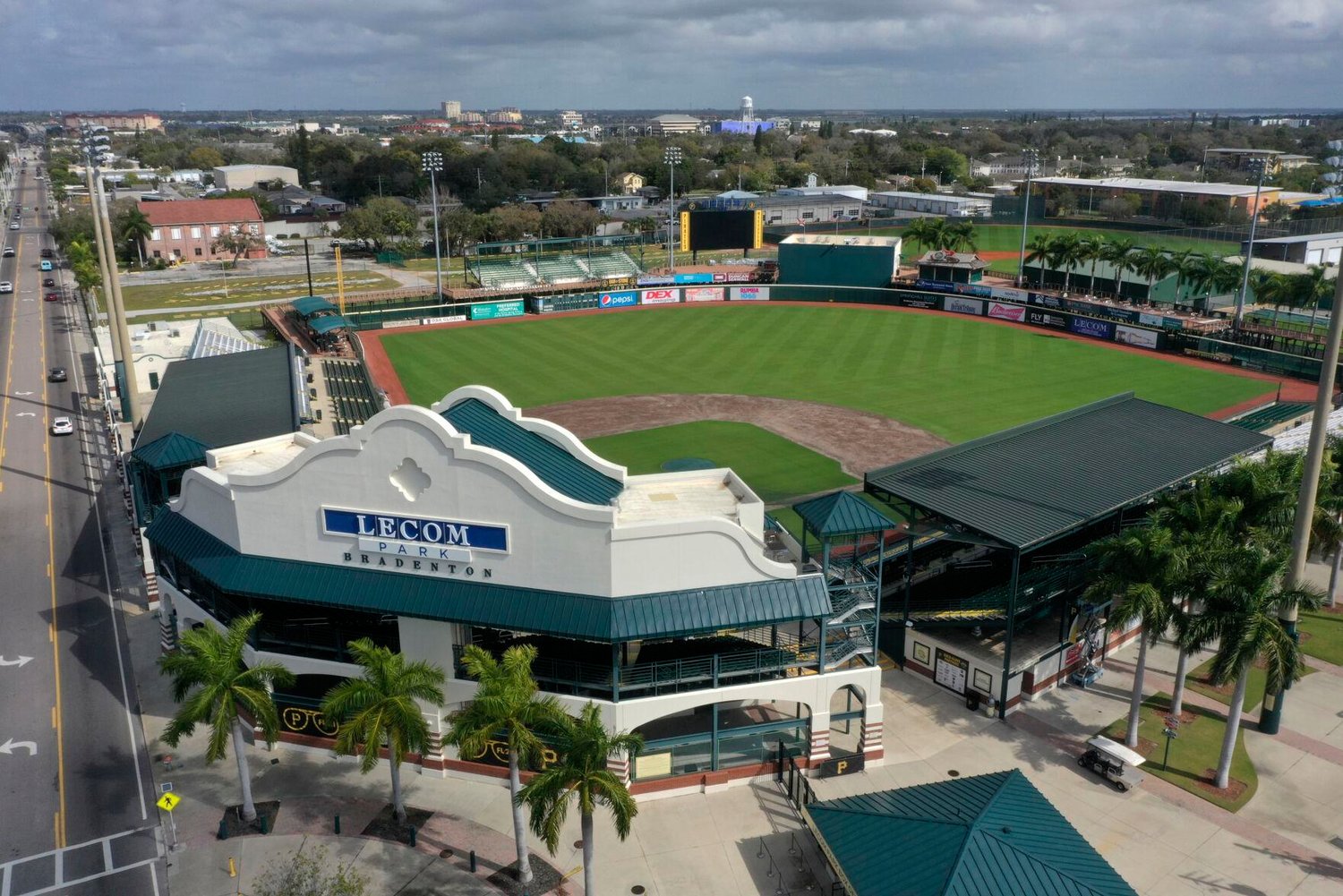 As much of the snow-bound nation shivers through a record deep freeze, pitchers and catchers began reporting Wednesday to Major League Baseball (MLB) spring training sites in Florida and Arizona, an annual migration that portends the beginning of the end of winter has, at last, arrived.

Many also hope opening the training camps for the “boys of summer” instills a sense of normalcy, an optimism that the beginning of the end COVID-19 pandemic will be in sight when the 162-game season ends in fall.

Spring training, however, will be anything but normal in the Sunshine State this year.

Spring training, a 1925 brainchild of St. Petersburg Mayor Al Lang, is big business in the Sunshine State with 250 ‘Grapefruit League’ games drawing an annual average of 1.5 million fans to the state.

According to an oft-cited study by Downs & St. Germain Research, the 2018 spring training season delivered $687.1 million in sales to state businesses, including $584 million in direct spending by ”Grapefruit League tourists," and created 7,152 jobs that paid $253.5 million in wages.

Last year, as the COVID-19 pandemic emerged in Florida, all 15 Grapefruit League teams were shut down on March 12, about halfway through spring training, and the MLB season postponed. Teams returned for a brief camp without fans in June before playing a 60-game regular season.

Among notable pandemic-fostered spring training changes is rosters will be limited to 75 players with most minor leaguers not reporting until big leaguers head north in April.

Fans will not be allowed to wander about MLB complexes and view other fields — a vantage that draws many fans to spring training. All transactions will be cash-free.

The 15 Grapefruit League teams will be split into east-west groups to reduce travel.

The 10 Gulf Coast teams are subdivided into two groups that will play 28 games starting Feb. 28.

The Toronto Blue Jays in Dunedin, Phillies, New York Yankees in Tampa and Detroit Tigers in Lakeland are one subset; Atlanta Braves in North Port, Tampa Bay Rays in Port Charlotte, Boston Red Sox and Minnesota Twins in Ft. Myers, the other. The Baltimore Orioles in Sarasota and Pittsburgh Pirates in Bradenton will play in both. [Click to see baseball picks for today.]

Although attendance is permitted, capacities are limited to 20-25 percent “pod-style” seating. With team and venue season ticket-holders, including local corporate sponsors, getting first dibs, relatively few seats will be available to the general public.

Crowds will be restricted to 15-percent at 8,500-seat TD Ballpark in Dunedin where the Toronto Blue Jays stage spring training – and could play regular-season home games.

With Toronto’s Rogers Centre off-limits because of strict COVID-19 protocols and Buffalo’s Sahlen Field, where they played last year, unavailable because there will be a AAA season, the Jays are eying TD Ballpark, which Dunedin spent $102 million to upgrade in 2019.

Everything streaming in September