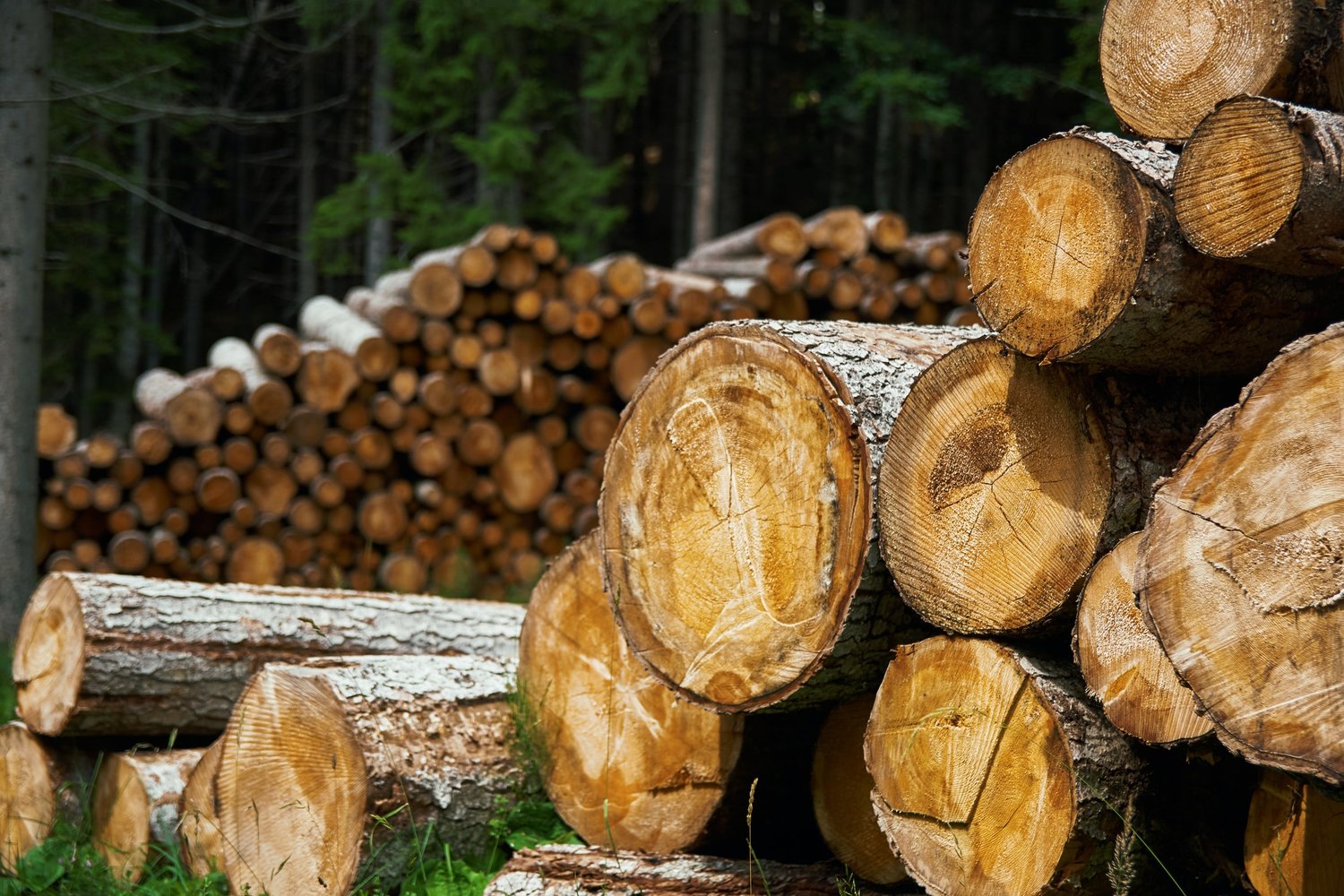 If prices fall in the forest, do they even make a sound? A dip for lumber might sound triumphant to weary homebuilders.

The price of lumber dropped to $829 per thousand board feet on Tuesday (April 12th), the lowest mark for the commodity in 2022, Insider reported. Rising mortgage rates and growing inflation were cited as causes for the slip, along with a decline in home renovations.

While rising mortgage rates and inflation are beginning to scare off some homebuyers, the drop in lumber prices could be the boon builders need to push back against the persistent supply and demand problems plaguing the market throughout the pandemic.

More homes appear to be on the way, as building permits for privately-owned housing units also jumped 7.7 percent year over year, though they dropped 1.9 percent from the previous month.

The National Association of Home Builders/Wells Fargo Housing Market Index slid for the third month in a row in March, dropping below 80 points for the first time since September. The report cited construction costs as a factor driving down homebuilder confidence.

The report came the same day the Federal Reserve raised interest rates for the first time since 2018, hiking the benchmark by a quarter of a percentage point. The rate increase will likely make borrowing more expensive, in turn making people less likely to spend.

Teacher, artist, and problem solver: All in a day's work for the life-changing profession of Pediatric Dentistry

Brewers savor the candy flavor of some Florida-grown hops