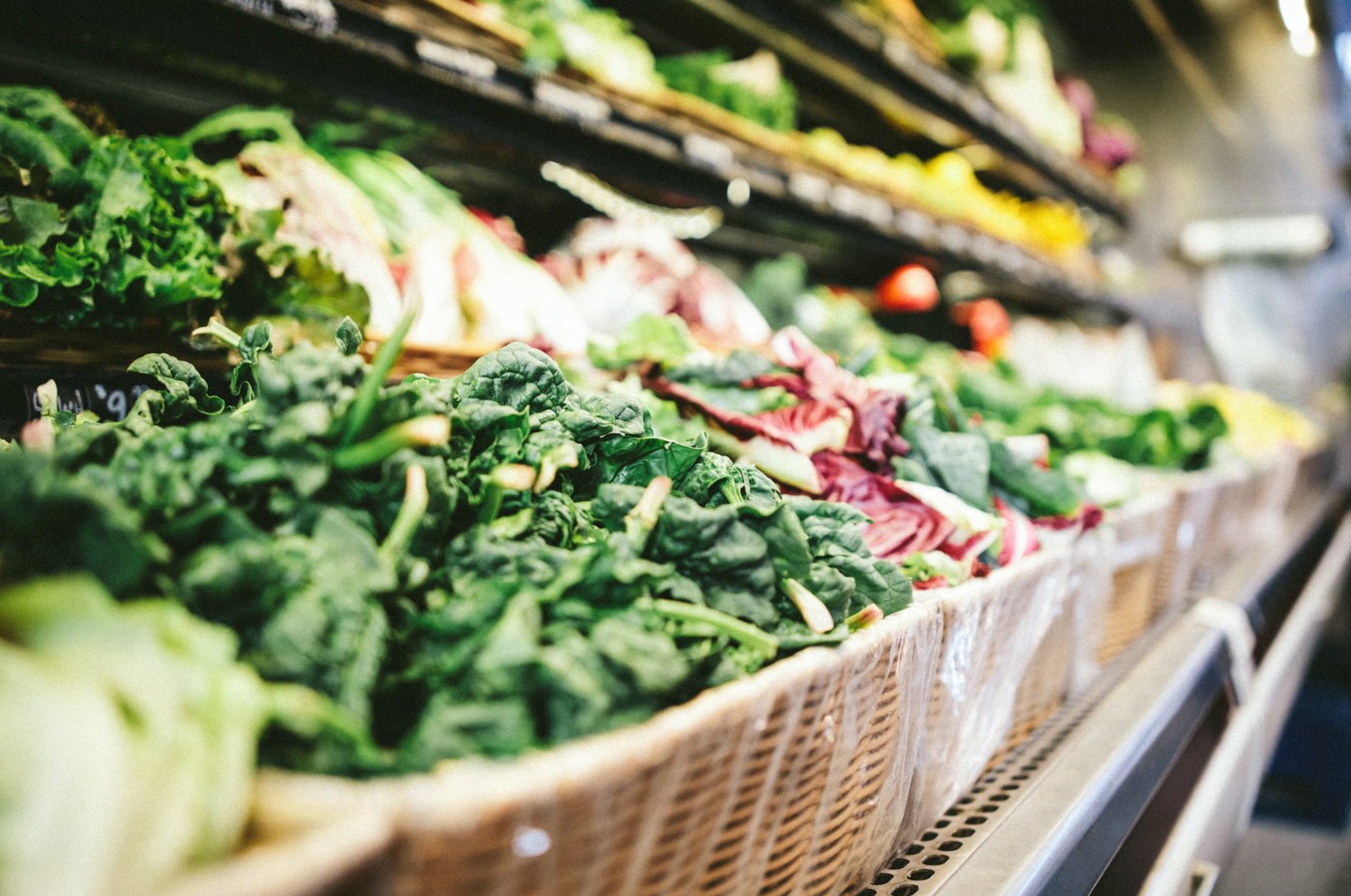 With inflation continuing to rise and the holidays just around the corner, keeping produce fresh is essential to making the most of grocery store trips.

“Learning how to keep produce fresh not only saves money but allows people to minimize food waste,” said Tie Liu, a UF/IFAS assistant professor in the horticultural sciences department.

Liu shares a few strategies for keeping produce fresh, from selecting it at the grocery store to storing it at home:

Rock-solid news in the concrete industry