Concert and celebration at the Amphitheater this Saturday 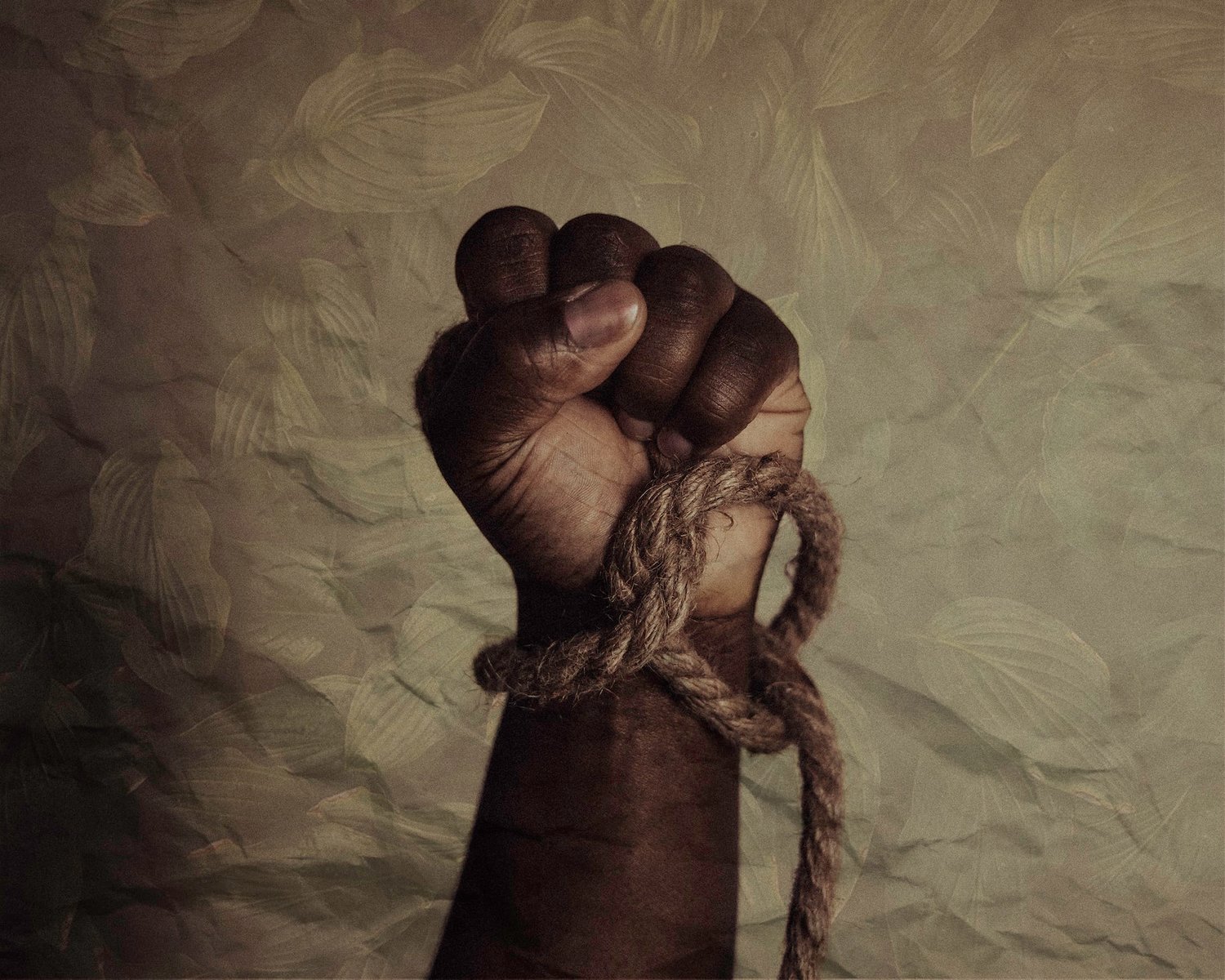 Juneteenth is the oldest known celebration commemorating the ending of slavery in the United States. Dating back to 1865, it was on June 19th that the Union soldiers, led by Major General Gordon Granger, landed at Galveston, Texas with the news that the war had ended and that the enslaved were now free. Note that this was two and a half years after President Lincoln’s Emancipation Proclamation - which had become official on January 1, 1863. The Emancipation Proclamation had little impact on the Texans due to the minimal number of Union troops to enforce the new Executive Order. However, with the surrender of General Lee in April of 1865, and the arrival of General Granger’s regiment, the forces were finally strong enough to influence and overcome the resistance.

Later attempts to explain this two-and-a-half-year delay in the receipt of this important news have yielded several versions that have been handed down through the years. Often told is the story of a messenger who was murdered on his way to Texas with the news of freedom. Another is that the news was deliberately withheld by the enslavers to maintain the labor force on the plantations. And still, another, is that federal troops actually waited for the slave owners to reap the benefits of one last cotton harvest before going to Texas to enforce the Emancipation Proclamation. All of which or neither of these versions could be true. Certainly, for some, President Lincoln's authority over the rebellious states was in question For whatever the reasons, conditions in Texas remained status quo well beyond what was statutory.

One of General Granger’s first orders of business was to read to the people of Texas, which began most significantly with:

"The people of Texas are informed that in accordance with a Proclamation from the Executive of the United States, all slaves are free. This involves an absolute equality of rights and rights of property between former masters and slaves, and the connection heretofore existing between them becomes that between employer and free laborer."

On Saturday. June 18 , 2022, Come and join us as we celebrate our Juneteenth Independence Day at the Apopka Amphitheater from 3pm-9pm.