How well do you know pizza? 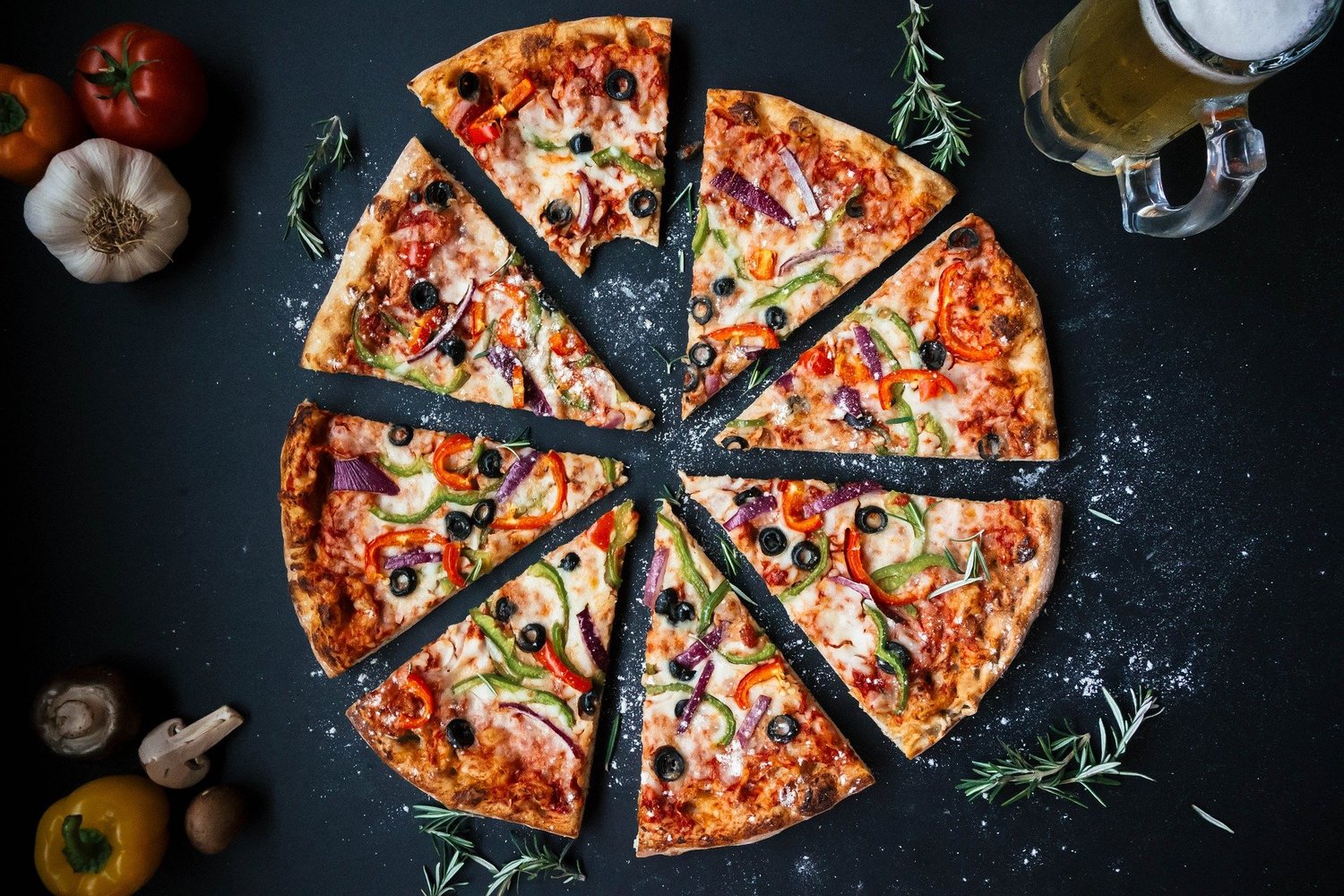 Pizza is one of America’s favorite foods. Three billion pizzas are sold every year in the U.S. (Source). Its versatility makes it one of the most interesting and fun foods to order. Throughout the country, you can find a variety of styles, each with their own unique flavor.

Do you know the regional styles of pizza?

New York style pizza began with the opening of America’s first pizzeria, Lombardi’s, by Gennaro Lombardi in the Little Italy neighborhood of Manhattan in 1905, New York style pizza is typically made by adding sugar and olive oil to high-gluten bread flour, yeast, and water to create the dough, which is hand-tossed. Some people say the unique flavor and texture of the crust occurs because of the minerals that are only found in NYC’s tap water. (Source)

Most importantly, New York pizza is meant to be folded over when eaten. [Few popular pizza chains serve NY Style Pizza and among them is Papa John's which is delicious and classic. You can enjoy different pizza flavors and save more with a Papa John coupon.]

Moving over to the West Coast, California style pizza is quite different from New York style pizza.

Some will argue it’s not a “real” type of pizza, but California pizza is simply this: a thin-crust pie with fresh, creative, California-esque toppings. Its defining characteristic is what’s on top, as that’s where chefs have been free to experiment and refine the pizza pie into something healthier and more gourmet—think artichoke hearts, avocado, and goat cheese rather than pepperoni and meatballs. This concept became popular in the early 1980s thanks to a handful of restaurants—Spago, then in Hollywood; Chez Panisse in Berkeley; and, later, California Pizza Kitchen, which brought the trend national—and the chefs behind them: Wolfgang Puck, Ed LaDou and Alice Waters. (Source).

In the 1940s, Pizzeria Uno in Chicago developed the deep-dish pizza, which has a deep crust that lines a deep dish, similar to a large metal cake or pie pan. Though the entire pizza is quite thick, the crust itself is only of thin to medium thickness, and the pizza has a very thick large layer of toppings. Because the pizza is so thick, it requires a long baking time and, if cheese was added on top, as is usual with most pizzas, the cheese would burn. So, in a deep dish pizza, the toppings are usually assembled “upside down” with cheese, vegetables, and meats placed on top of the crust, and an uncooked tomato sauce on the top layer, to help the vegetables and meats cook all the way through in the oven.

In the mid 1970s, Chicago restaurants Nancy’s Pizza and Giordano’s Pizzeria developed a variant of the deep dish pizza, known as the stuffed pizza, which is even deeper and has a larger topping density than any other type of pizza. To keep the cheese and toppings contained, a thin layer of dough is added above the tomato sauce with a hole in the crust (similar to a pie) to let steam escape, and tomato sauce is added above the top crust. (Source).

With its rectangular shape, light, airy dough, and savory, browned cheese perimeter, the Detroit-style pie encourages savoring of the corner pieces, where crust real estate is most plentiful. True to its blue-collar Motor City roots, the square is an everyman of pizza, inviting eaters to feast in a come-as-you-are fashion — either with a fork and knife or by hand. (Source)

Brewers savor the candy flavor of some Florida-grown hops