How long will people live in 50 years? 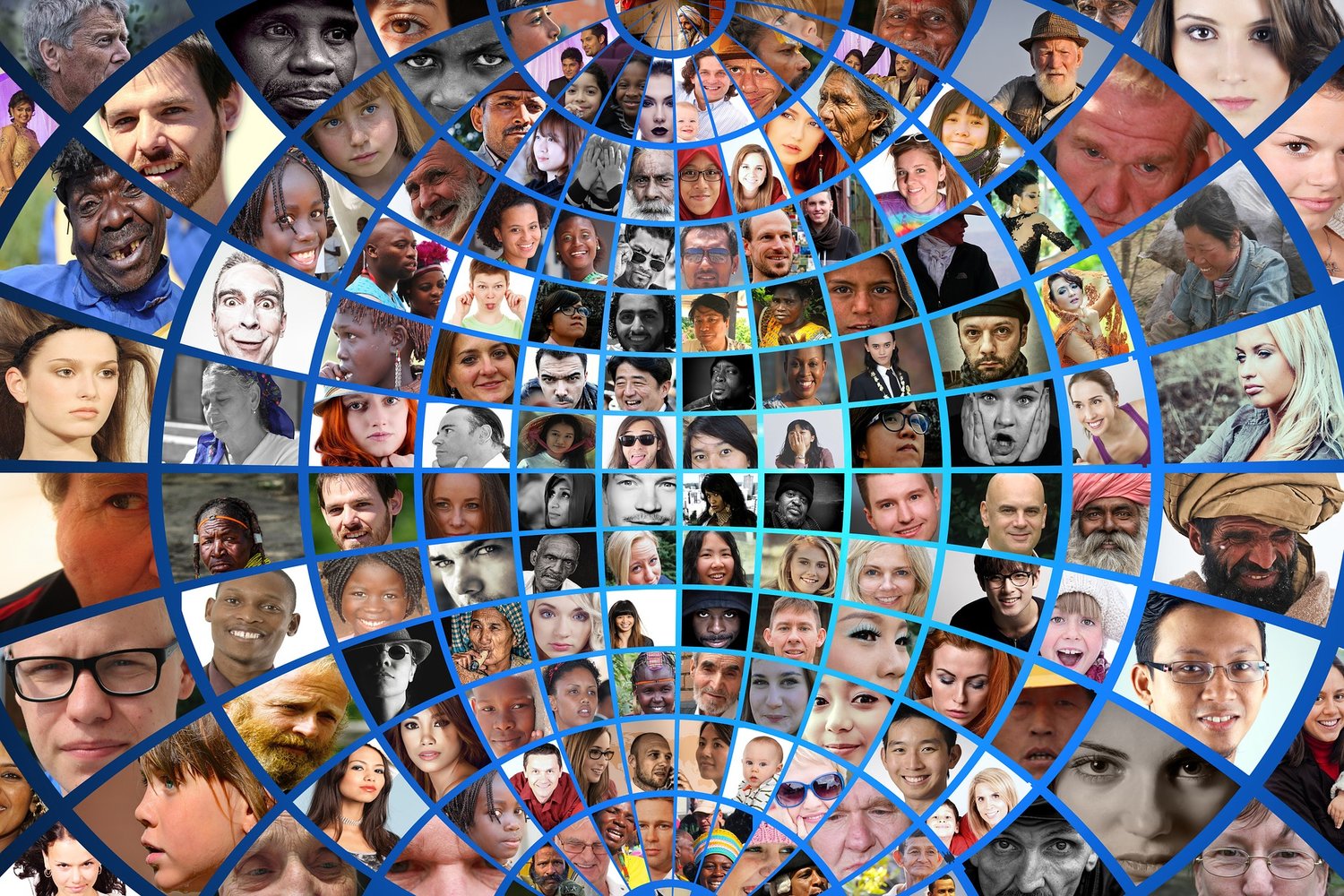 From 600 million people in 1700 to 6.3 billion in 2003, the world's population increased by roughly tenfold. These, and all other demographic numbers, are estimates; we will not repeat the qualifications of uncertainty.

In the last 40 years, the population has doubled. Before the second part of the twentieth century, no one had ever seen the world's population double. Some people have now experienced a threefold increase.

Humans have no prior experience with rapid growth and vast populations of their own species. From 1750 to 1950, Europe and the New World had the fastest population growth of any continent, whereas much of Asia and Africa's populations grew slowly. Rapid population growth has shifted away from Western countries and towards Africa, the Middle East, and Asia since 1950.

Global urbanization has been ongoing for at least two centuries, with a significant acceleration in the twentieth century. In 1800, only about 2% of people lived in cities; by 1900, it had risen to 12%; by 2000, it had risen to nearly 47%, with nearly 10% of those living in cities with populations of 10 million or more.

By 1950, only one city had done so: New York. In the year 2000, 19 cities had populations of 10 million or more. Only four of the 19 cities (Tokyo, New York, Osaka, and Los Angeles) were located in developed countries.

Demographic projections of the next 50 years

By 2050, the projected growth in population of 2.6 billion over today's population would have surpassed the world's total population of 2.5 billion in 1950. Global population growth rates are significantly higher than they were before World War II, both in absolute and relative terms.

Food, education, housing, health, work, political organization, and public order all face significant issues as a result of the annual influx of 77 million people. Almost majority of the growth is occurring in economically underdeveloped areas and will continue to do so.

Distinction between rich and poor countries

The population of the least developed parts of the world, which include the 49 countries that housed the world's poorest 670 million people in 2000, grows by 2.41% every year. The global population is expected to expand at a 0.33 percent yearly rate by 2050.

Both population size and age structure are affected by the variation in population growth rates between rich and poor countries. When a population grows gradually, the number of births roughly equals the number of deaths each year. Because most fatalities occur as people get older, the numbers of people in different age groups are almost similar until they get older.

A slowly developing population's so-called population pyramid resembles a column. When a population grows quickly, each birth cohort is greater than the one before it, resulting in a triangular population pyramid. The anticipated age differences between the European Union and North Africa and Western Asia will have obvious consequences for military manpower supply and ratios of old to middle-aged people.

Talking about life expectancy, it should be mentioned that walking is one of the most important factors, which has a significant impact on longevity genes. Children walk more than adults. As you get older, you walk less. However, more and more people are walking in their leisure. According to sources, walking is the most popular form of exercise. Six out of 10 people reported walking at least once a week. It is noteworthy that walking up to 20000 steps a day activates our heart, breathing, and blood circulation. Specialists explain that when we move, we get more oxygen - starting with the muscles and ending with the brain. As a result, not only the physical but also the psychological condition improves. By the way, walking also speeds up the metabolism and prolongs our life – regular walking can add 15 years to our life.

What else is going to happen?

By 2050, we can expect significant changes in biodiversity and environmental services, assuming no extreme changes in human behavior. There will be a significant number of species extinctions. Existing vast blocks of tropical forest will be greatly diminished and fragmented, but temperate woods and some tropical forests will remain constant or grow in size, albeit biotically impoverished. Marine habitats will be considerably different from what they are today, with few large marine predators, and freshwater biodiversity will be drastically diminished almost everywhere. The survival of humanity as a species will not be jeopardized by these changes.

Population Growth, Environment, Concerns, Health, What are the demographic projections of the next 50 years? Is there a difference between population growth of rich versus poor countries?

Tips That Will Help You Design An Energy-Efficient Stylish Home

Factors to Consider when Installing Solar Energy for the First time