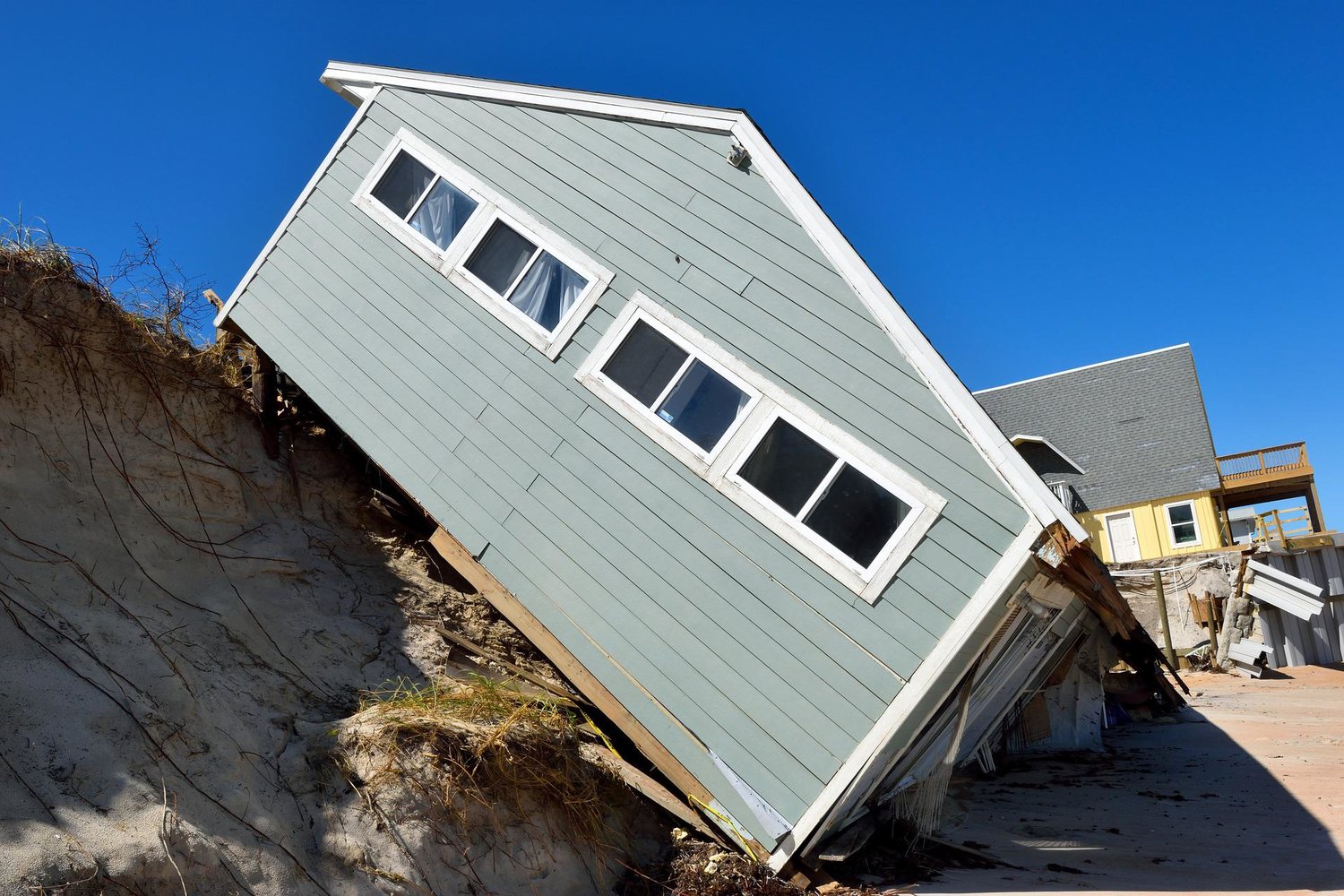 A bill that was set to impact the property insurance market in Florida has failed to pass after legislators couldn’t agree on key aspects. If you are a homeowner or renter in Florida, you may be wondering what the bill was trying to change and whether its failure to pass will affect you.

Before getting into the nitty-gritty of why the bill’s failure may affect you, it is important to address who needs property insurance in Florida.

First, is renters insurance required in Florida? The simple answer is that it is not mandatory and the proposed bill would not have changed that. However, all renters will benefit from having a renters insurance policy to cover their possessions as well as personal liability.

With this in mind, let’s take a look at why new legislation was on the table and the impact its failure will have.

The purpose of the proposed legislation

The purpose of the proposed legislation was to protect homeowners in Florida who are facing soaring premiums. It is becoming tough to get affordable insurance in Florida, as a number of insurers have pulled out of the state. With hurricanes coming along more regularly, the risk of damage to homes is significantly higher than ever before.

The good news is that there are companies offering affordable homeowners insurance, and while this legislation failed, future attempts to pass legislation may be successful.

However, while the bill would have helped homeowners afford insurance, it would have made it difficult to actually make a claim in many cases. One particular instance was a sticking point that lawmakers couldn’t agree on, preventing the legislation from going through.

This specifically relates to roof-damage claims, which are particularly common in hurricane season. The proposal was for a new deductible on roof damage claims, that would amount to up to 2% of the limit of the entire policy. So, if a homeowner had insurance to cover $300,000 in damages, deductibles on roof damage could cost as much as $6,000.

In other words, many claims would not have been paid at all, while others would leave the insured party struggling to make up the difference. The benefit of the legislation having failed is that this will not be going into effect.

However, the problem remains that insurance premiums are rising and may soon become unaffordable for many Florida homeowners. With this legislation having failed, what comes next?

Legislation on this matter is not yet dead. On the contrary, a number of lawmakers have asked that the topic be discussed again this week, with the hopes of coming to a new agreement. The reality is that this is not just a matter of keeping homeowners insured. It is a matter of saving the property market and Florida’s insurance industry.

It is clear that prices will continue to rise, because insurers cannot afford not to increase premiums in the face of high risk. But this will lead to many policies lapsing, which in turn will impact the insurers trying to protect their bottom lines.

Any legislation will therefore need to find a way to keep costs down without compromising the risk assessments made by insurers. This may require subsidies or even federal intervention to cover claims made by homeowners during hurricane season.

Homeowners insurance in Florida is crucial but is becoming increasingly difficult to afford. Legislation would have dealt with this, but it would have had other negative impacts on homeowners as well. It remains to be seen whether new legislation will pass in the near future.

What is going on with Florida insurance? How is the Florida legislature handling homeowner's insurance? Homeownership, Rental Insurance, Florida Legislature, Money

Why Quality Furniture is Important at Home and in the Workplace

Bring More Customers Into Your Business This Year

Making Payment Easier for Your Customers