How binging Netflix may save F1 racing 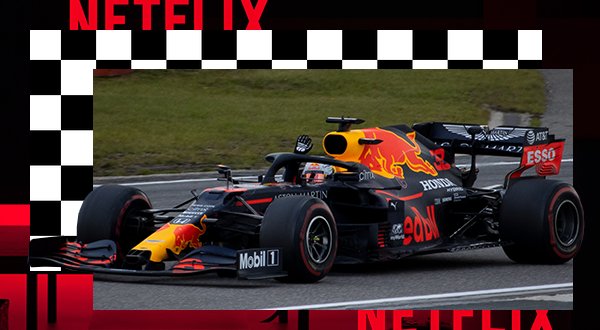 This year, things are starting to turn around. F1’s parent company Liberty Media recently announced the addition of a 2nd US Grand Prix race in -- you love to hate it -- Miami.

The announcement comes after renewed US interest in the sport, all thanks to Netflix.

When in trouble, make a documentary...

Because who doesn’t love adrenaline-soaked drama? (It worked for the NFL.)

The Netflix documentary series “Formula 1: Drive to Survive” follows race teams as they compete. The series gives fans access to traditionally guarded on- and off-track happenings -- and after 3 seasons, it’s finding higher gears.

Last month, the series trended No. 1 worldwide after the release of its 3rd season. Per sports business newsletter Huddle Up, the attention has boosted F1’s footprint:

Even Mercedes-Benz and Ferrari -- the top 2 racing teams who stayed out of season 1 -- agreed to give Netflix crews access to their teams.

A recent race in Bahrain attracted 880k US viewers -- the highest since 1995, according to ESPN2.

And with the addition of team spending limits, F1 organizers hope to make the sport more competitive, and therefore more attractive to audiences.

In the meantime, “Why F1 is better in Miami” Twitter threads will fuel our nightmares.