10th highest state per-capita in the US 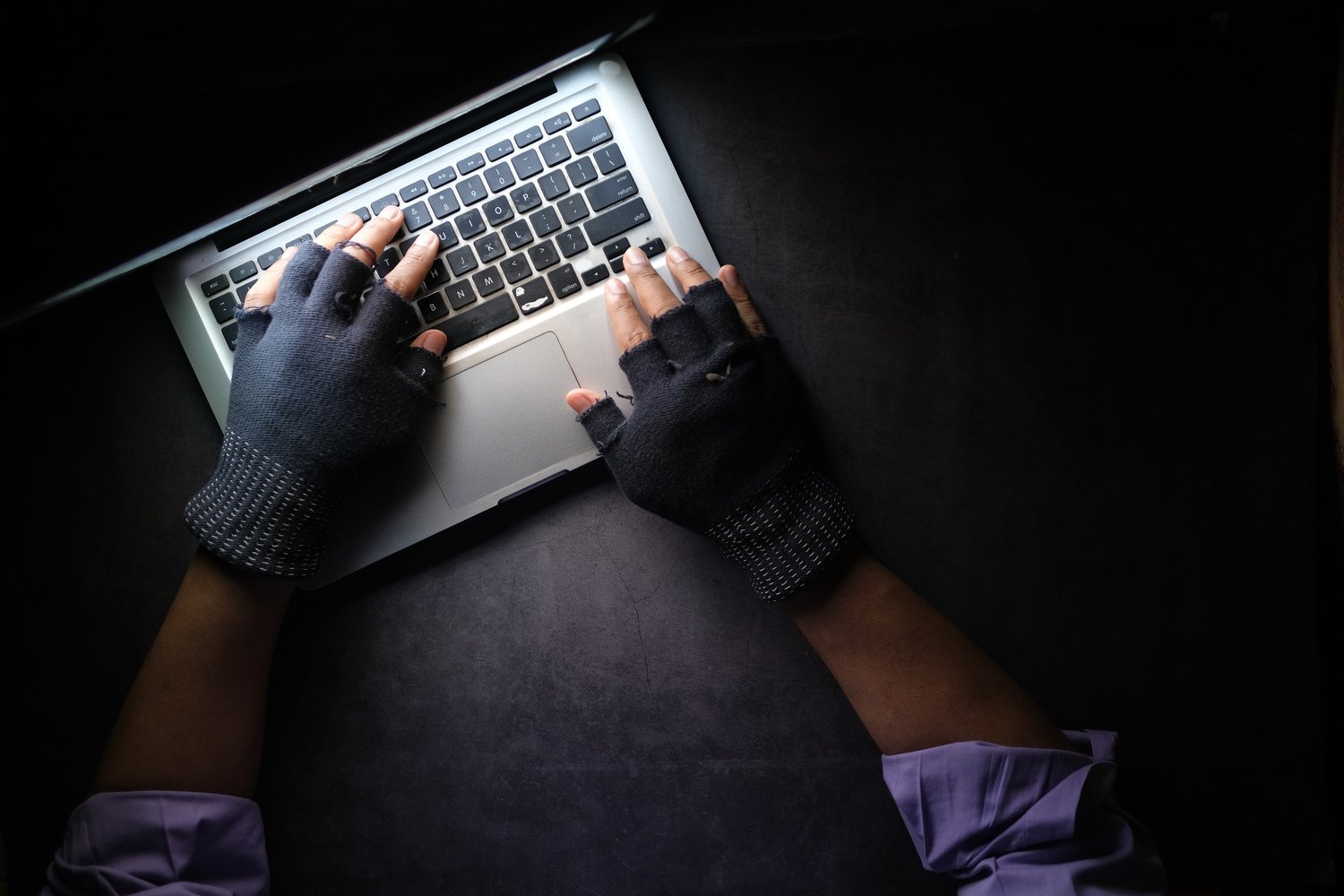 Identity theft is on the rise in the United States. According to the Federal Trade Commission's Consumer Sentinel Network report, the number of reported cases more than doubled from about 650,500 in 2019 to 1.39 million in 2020. Identity theft cases continued to grow nationwide in 2021 when a total of 1.43 million cases were reported to the FTC.

Identity theft is a crime that involves theft of an individual's personal information and credentials - such as their Social Security number or bank information - often for the purposes of financial fraud. One possible explanation for the surge in 2020 is the pandemic and the legislation that included more than $5 trillion in various government benefits to help financially strapped Americans. This provided a larger scale opportunity for scammers and identity thieves.

All told, fraud and scams - including those committed through identity theft - resulted in $331.3 million in losses in the state in 2021. The typical fraud case in Florida resulted in the loss of about $532 last year.

All data used in this story is from the FTC's 2021 Consumer Sentinel Network Data Book.

How to Find the Top Solar Generator Kit

How to Efficiently Ensure Your Phone Data Safety