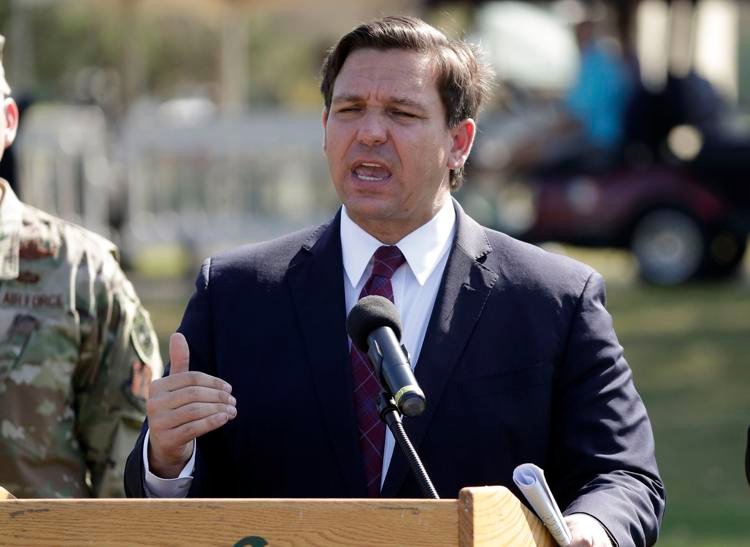 FTW, a Tallahassee-based taxpayer advocacy nonprofit, issued a series of budget-trimming recommendations Thursday for the pending state budget as well as policy changes it said could generate $6 billion annually for the state in its Roadmap for a Responsible Recovery plan.

Florida lawmakers adopted a $93.2 billion fiscal year 2021 budget in mid-March just as the COVID-19 emergency was emerging. Some estimate the spending plan needs to be slashed by $500 million to $1 billion.

DeSantis said Tuesday a legislative special session won’t be needed because the state has $4 billion in reserves, and he will veto spending necessary to balance the budget.

The spending plan includes DeSantis’ priorities, such as $644 million for his four-year, $2.5 billion Everglades restoration initiative, $125 million for Florida Forever, full funding at $387 million for affordable housing, $500 million for teacher pay hikes and $400 million for a 3 percent across-the-board pay raise for state workers.

The budget, House Bill 5001, formally was sent to DeSantis on Wednesday. He has until July 1, the day the fiscal year begins, to sign it.

FTW also said the Legislature should dedicate 5 percent, or $1.7 billion, of its appropriated general revenue to the General Reserve and use bonding to fund fixed capital outlay spending, which could save $1.2 billion.

Last week, FTW identified at least $136.3 million in 180 line-item appropriations that DeSantis should veto from the budget in its 37th annual Budget Turkey Watch Report.

FTW did not recommend a special session, but reiterated its call that lawmakers adopt an e-fairness bill that could generate between $550 million and $700 million annually in online sales tax collections and conclude a proposed $700 million a year gaming pact with the Seminole Tribe.

“I think by adding e-fairness, we’re actually going to add some progressivity because more and more purchases are made by people of middle and upper-middle income and beyond,” FTW President and CEO Dominic Calabro said. “I think we reduce the regressivity and add a little bit of progressivity to our taxes at the same time.”

It is uncertain whether DeSantis can rewrite the budget legally via veto or unilaterally allocate the $12 billion the state has received in federal COVID-19 assistance.

The Florida Constitution reads “no money shall be drawn from the treasury except in pursuance of appropriation made by law,” although the governor may have the authority to do so under emergency declarations.

Democrats said Republicans oppose a special session because they fear it will serve as a platform to illustrate problems with the state’s unemployment benefits system, policing bias and the governor’s COVID-19 response only a few months before elections.

“They’re afraid of what will happen when the mics are turned on,” Rep. Carlos Guillermo Smith, D-Orlando, told The Orlando Sentinel. “We need input from our elected representatives. Just because we adjourned session at the beginning of the pandemic doesn’t mean we don’t have a role to play and we can’t provide input.”