Florida saw a drop in COVID infections, but daily cases are still highest in US 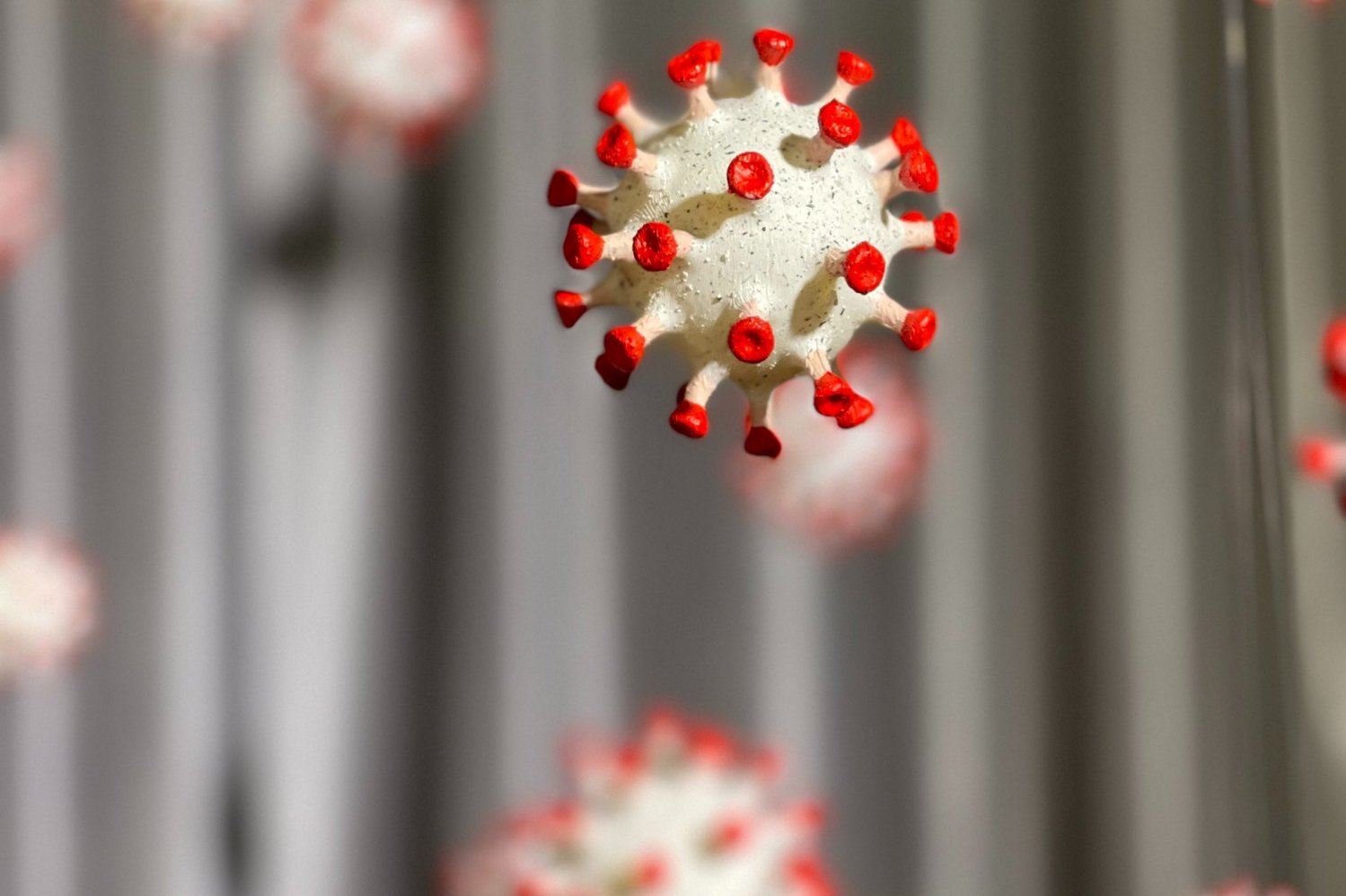 Following a significant decline in daily COVID-19 cases in Florida over the past few days, federal health officials released data on Wednesday showing infections have increased to 13,774, up from 10,162.

The federal Centers for Disease Control and Prevention reported the new infections in Florida as of Sept. 7, and data nationwide show that Florida’s cases are the highest of all states, according to an analysis by the Florida Phoenix.

Overall, the state had seen fewer daily COVID cases compared to when the case count had peaked at more than 20,000 in late August. But with residents celebrating Labor Day recently and football games drawing in large crowds, those numbers could have gone up.

During a press briefing Wednesday, Agriculture and Consumer Affairs Commissioner Nikki Fried cited the 10,162 COVID cases from Sept. 6, the lowest figure in weeks. At the time, Fried did not have the newest figure of 13,774.

“In recent days we’ve seen lower reports of daily cases and hospitalizations,” Fried said. “But we have got to keep this progress moving forward.”

Florida’s vaccination rate continues to increase, surpassing the national average of 53.3 percent. As of Wednesday, 53.8 percent of the population in Florida is fully vaccinated, according to the CDC data.

Still, Florida is behind many other states when it comes to fully vaccinating residents. Florida’s vaccination rate is ranked 22 of the 50 states and the District of Columbia. Data show Vermont remains as the state with the highest vaccination rate, at 68.3 percent.

And California and New York, among other states, have higher figures for fully vaccinated people.

“Despite the governor’s antics, we’ve been seeing major vaccination gains in Florida recently,” said Fried, who is a Democratic candidate for governor in 2022. As an elected Cabinet official, Fried has been providing data to the public about COVID-19 because she believes the state has not been doing so in a manner that is forthcoming.

Meanwhile, Gov. Ron DeSantis has been traversing the state and focusing on promoting monoclonal antibody treatments for COVID patients. He has continued to mention vaccinations for residents.