Florida officials: No urgency in filing plan to secure $2.3B in federal school aid 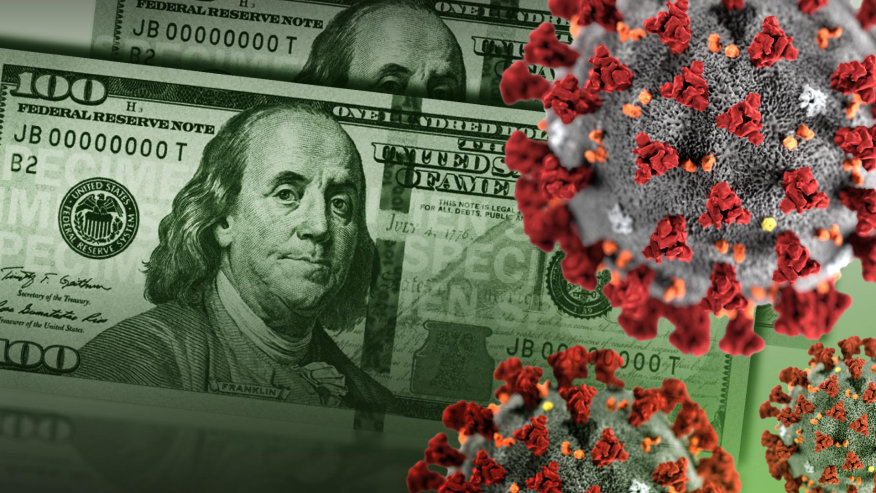 Florida could leave $2.3 billion in federal pandemic aid for schools on the table because, according to Gov. Ron DeSantis’ Office, “no district has articulated a need for funding that cannot be met with currently available resources.”

Florida is the nation’s only state that missed repeated deadlines to secure the last-third of $7 billion in federal pandemic assistance approved for state schools under the American Rescue Plan Act (ARPA) adopted in March.

Noting DOE has "received an ARP ESSER State plan from 51 of 52 state educational agencies, with the exception of the Florida Department of Education (FDOE)," Rosenbaum said filing the overdue plan will "enable the release of the final one-third of your state’s ARP ESSER funds – totaling more than $2.3 billion."

While neither Corcoran nor FDOE had responded to Rosenblum’s request by midday Tuesday, DeSantis’ press secretary Christine Pushaw in statements to the Miami Herald/Tampa Bay Times, CNN and other media indicated there’s no urgency in filing the plan.

Florida schools have access to more than $4.5 billion accorded through the first two allocation rounds, more than any other state, Pushaw said, adding ARPA money is available for use through September 2024.

“No district has articulated a need for funding that cannot be met with currently available resources,” Pushaw said. “Whenever this may change in the future, the state of Florida will coordinate with USDOE to ensure Florida students and educators have all the resources they need.”

However, in his letter to Corcoran, Rosenbaum said Florida has “drawn down $177 million” in ARPA money earmarked “for use at the state level,” the DOE has “heard repeatedly from parents, teachers, and superintendents from school districts in Florida that FDOE has not yet awarded” any disbursements from the $4.5 billion received.

ARPA included more than $122 billion in relief for PreK-12 schools nationwide. DOE released two-thirds of each state’s allocation in March and required each state to submit its plan for spending ARPA ESSER money by June 1.

"FDOE did not meet this deadline, nor did it meet the July and August submission timelines," Rosenbaum wrote. “FDOE’s delay raises significant concerns because of the unnecessary uncertainty it is creating for school districts across the state.”

Both leading Democratic candidates seeking to challenge DeSantis in 2024 seized on DOE’s warning to chip away at the governor.

“Good morning, @GovRonDeSantis. It’s a good day to stop defunding schools and apply for an additional $2.3 billion, like literally every other state in the country,” urged Agriculture Commissioner Nikki Fried in a Tuesday tweet.

“Proud to help secure $7 billion for Florida schools to be open and safe under the American Rescue Plan. Now Tallahassee needs to do their job. $2.3 billion in funding for our children’s education is at stake,” he wrote June 7.

Noting “everyday Floridians are doing the absolute best for their children,” Rep. Angie Nixon, D-Jacksonville, said, “Florida’s failure of leadership has made it harder for us to have the freedom to live safe, healthy, and prosperous lives. As I watch one manufactured crisis after another, from banning masks to punishing schools for keeping our kids safe, to now refusing federal funds, it's embarrassing.”