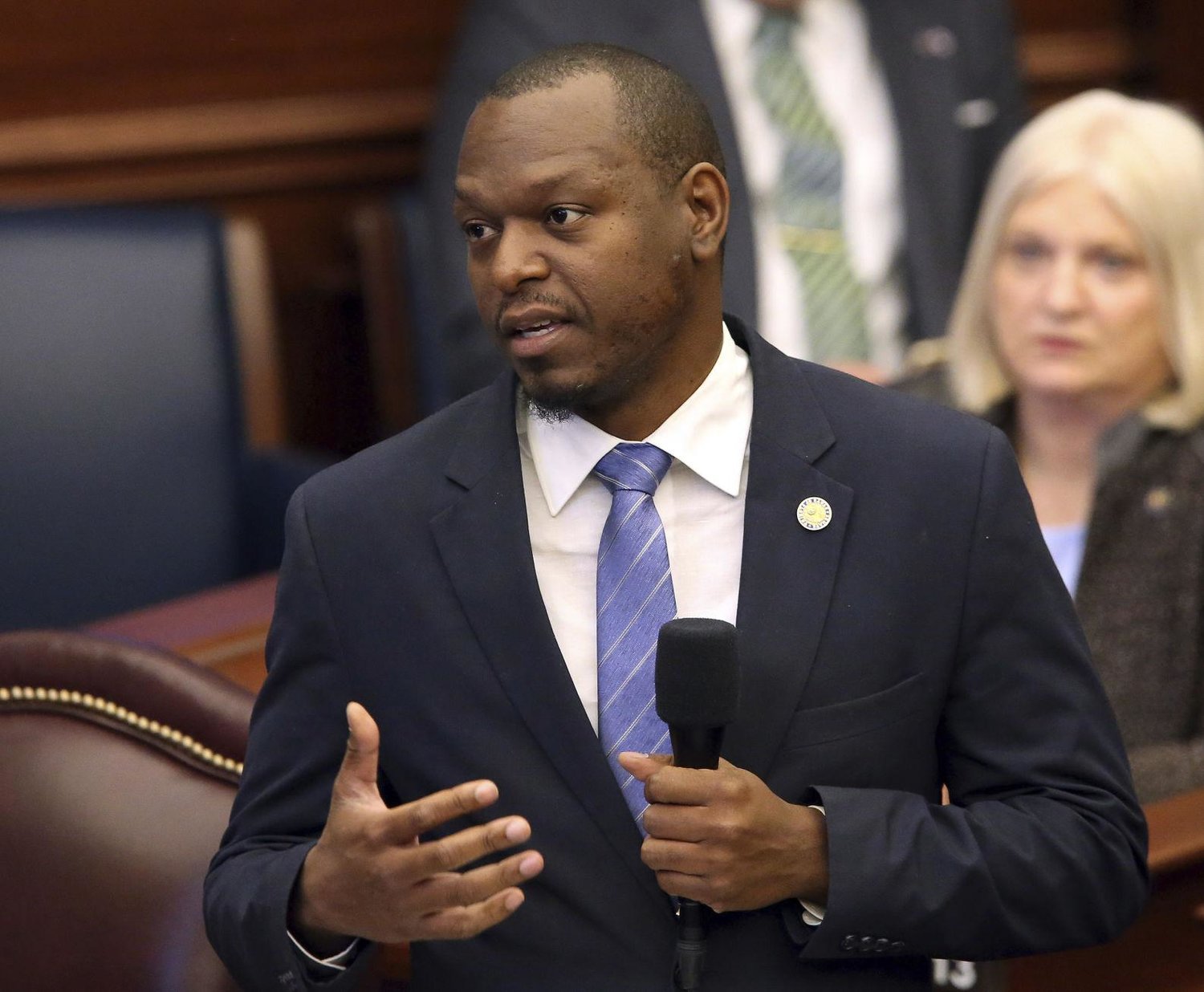 A Florida House panel Thursday approved a proposed bill to establish a minimum arrest age of 7-years-old unless the child commits a “forcible felony.”

“In Florida, there is no statute specifying any minimum age for arrest, which means there is nothing legally preventing a preschooler, two-and-a-half years-old, from being arrested,” bill sponsor Rep. Patricia Williams, D-Ft. Lauderdale, told the House Criminal Justice & Public Safety Subcommittee.

The proposal is not motivated by politics but “#commonsense,” she added.

Williams’ House Bill 303 advanced in a 16-1 vote despite several Republicans expressing reservations about forcing law enforcement officers to make snap judgments about a child’s age when responding to an incident.

The bill’s next, and last, stop before reaching the House floor is the Judiciary Committee.

Referring to the much-publicized September 2019 arrest of a 6-year-old girl after throwing a “temper tantrum” at an Orlando-area elementary school, Williams said 22 states have minimum arrest ages ranging from 6-years-old in North Carolina to 12-years-old in California and Michigan.

“I would love us have to have 12” be the minimum age but it was “negotiated down to 7,” a concession that garnered support from House Speaker Chris Sprowls, R-Palm Harbor, she said.

“Make Florida the next state to establish a minimum arrest age aimed at protecting our young children,” Williams said.

“How is the officer supposed to determine the age of a child in, sort of, the heat of the battle, and know when they can or cannot act?” asked Roach, a former law enforcement officer who cast the lone dissenting vote. “My concern is that we’re putting law enforcement officers in a really untenable position."

“If you’re a trained officer,” Williams responded, “you’re trained to deescalate certain things, and if you can’t control a 6-, 7-, 8-, 9-, 10-year-old, I have questions about you being a police officer.”

Florida Smart Justice Alliance Vice-Chair Barney Bishop was the only speaker to testify against HB 303.

The alliance “opposes this bill for a very good reason – because this bill is letting you think this is just about kids who are misbehaving” but “that’s not indicative of what is happening in our state.”

“Almost all were for felonies – felonies,” he said.

“What age does a child’s behavior demand they be treated like a criminal?” he said. “This isn’t about temper tantrums. This is about arresting children who are a danger to themselves and others.”

Bishop, a former Associated Industries of Florida (AIF) president/CEO, drew heated criticism during a Feb. 17 hearing on Roach’s college free speech proposal, HB 233, when he said hate groups like the KKK deserve equal protection under the First Amendment, even on historically Black college and university campus.

“I cannot believe we’re having this conversation,” said Rep. James Bush, D-Opa Locka. “To set some minds at ease that are concerned about somebody coming in with a weapon or a baseball bat or attacking somebody or whatever, they can still be arrested even if they’re 4” because that qualifies as a “forcible felony.”

“We say teenagers are not developed until they’re 25, and we’re talking about putting a 6-year-old in jail in handcuffs,” said Rep. Dianna Hart, D-Tampa. “This is crazy, honestly.”

Disparities in advanced math and science skills begin by kindergarten