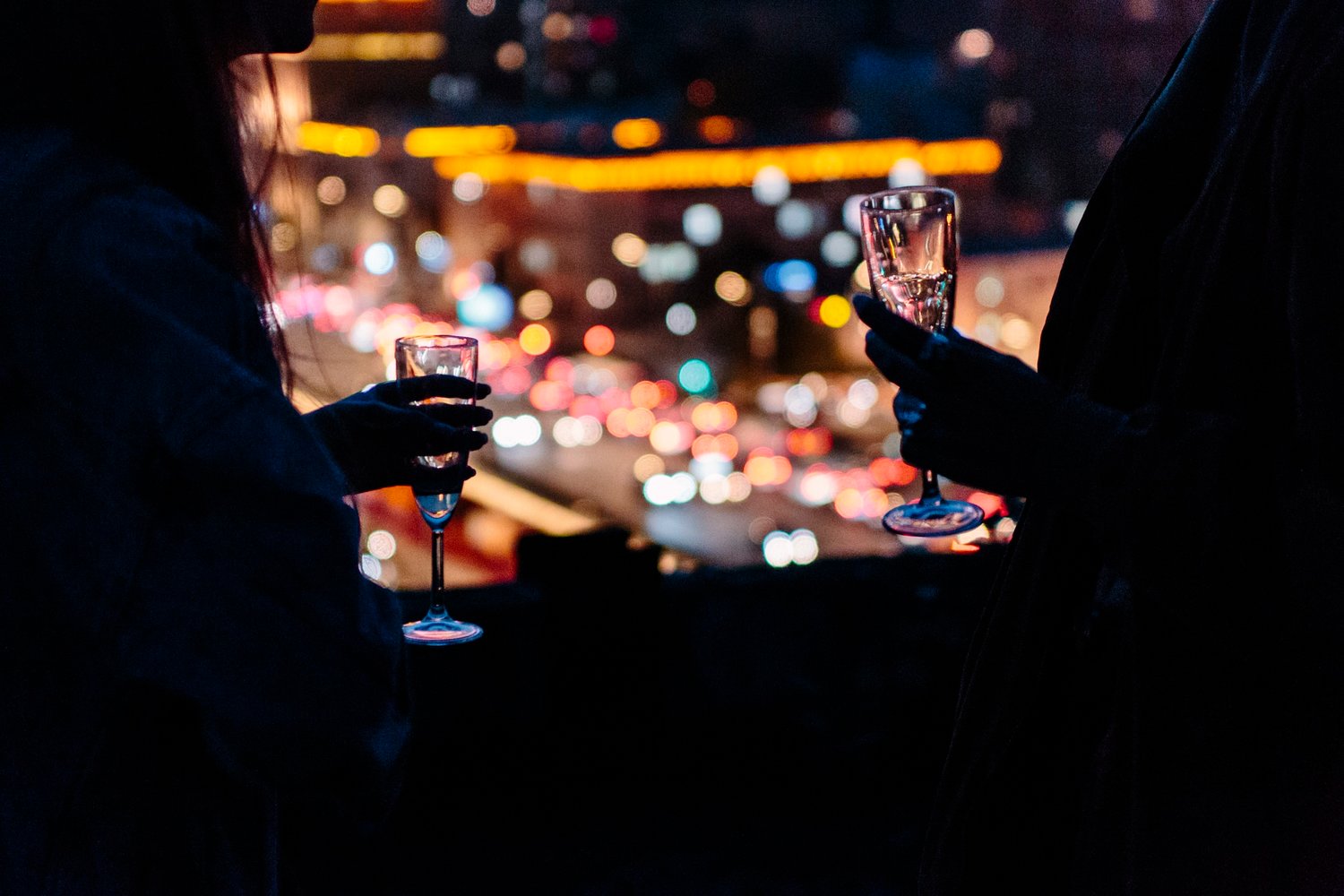 - Of the alcohol-confirmed crashes in March 2021, 50 resulted in serious bodily injuries, and 43 proved to be fatal.

- Unlike alcohol, there is no specific impairment limit with marijuana. Marijuana is the most prevalent drug in teenagers and young adults involved in crashes in Florida.

- Historically, citations issued for driving under the influence (DUI) and open-container violations are at their highest during the month of March.

From the Florida Department of Highway Safety and Motor Vehicles

Impairment is no illusion, especially when you’re behind the wheel. Driving impaired has real consequences that negatively impact thousands of Floridians each year, and the Florida Department of Highway Safety and Motor Vehicles (FLHSMV) and its division of the Florida Highway Patrol (FHP) are working towards real change when it comes to the public’s perception of impairment and driving.

Throughout March, when Florida becomes a prime spring destination for travelers, FLHSMV and FHP will be spearheading an impaired-driving awareness campaign aimed at reducing impaired driving-related crashes and fatalities across the state. The Never Drive Impaired campaign’s messaging tackles the common misconceptions many have when it comes to impairment behind the wheel.

“Last year alone, impaired-driving crashes resulted in more than 800 deaths across our state,” said FLHSMV Executive Director Terry L. Rhodes. “Impaired drivers make many excuses for their decisions, but be under no illusion, the impacts are real and affect real people. Please, help keep our roads and loved ones safe by putting the keys away if you or someone you know is impaired.”

In March 2021, alcohol was confirmed in 442 crashes in Florida – a 26% increase from the previous year. Of the alcohol-confirmed crashes in March 2021, 50 resulted in serious bodily injuries, and 43 proved to be fatal. Unlike alcohol, there is no specific impairment limit with marijuana. Marijuana affects everyone differently and can remain in a person’s system much longer than alcohol. Marijuana is the most prevalent drug in teenagers and young adults involved in crashes in Florida. The prevalence of marijuana begins to decrease at 25 years of age or older, according to FLHSMV’s data.

Historically, citations issued for driving under the influence (DUI) and open-container violations are at their highest during the month of March. There were 3,039 DUI citations and 808 open-container citations issued in Florida last March. Under Florida law, driving under the influence of alcoholic beverages, chemical substances, or controlled substances is one offense, proved by impairment of normal faculties or an unlawful blood alcohol or breath alcohol level of .08 or above. The penalties upon conviction are the same, regardless of the manner in which the offense is proven.

“FHP Troopers will be out in force this Spring Break protecting the public from impaired drivers, so use good judgment and never drive under the influence of alcohol or drugs,” said Colonel Gene S. Spaulding, Director of the Florida Highway Patrol. “Before you take your first drink, plan ahead and make sure you have a designated driver or service. We want you to make it home safely without needlessly endangering others or yourself.”

“...nothing can ruin a good time faster than driving impaired. Getting behind the wheel under the influence of drugs or alcohol puts yourself, your passengers, and everyone else on the road in danger. Be part of the solution, not the problem, and Never Drive Impaired,” said Stephan Dembinsky, FPCA President and Daytona Beach Shores Public Safety Department Director.

FHP and law enforcement officers statewide are trained to spot the signs of impaired driving and are constantly monitoring Florida's roadways to keep everyone safe. While it is their duty to keep our roadways safe, it is also every driver’s responsibility to do their part. If you have consumed any alcohol or drugs, you need to ask yourself, “Am I okay to drive?” For more information on the types of impairment, campaign resources, data, and more, visit FLHSMV’s Impaired Driving webpage.

The Florida Department of Highway Safety and Motor Vehicles (FLHSMV) provides highway safety and security through excellence in service, education, and enforcement. Florida is leading the way to A Safer Florida through the efficient and professional execution of its core mission: the issuance of driver licenses, vehicle tags and titles and operation of the Florida Highway Patrol. To learn more about FLHSMV and the services offered, visit https://www.flhsmv.gov,