Due to COVID, it’s not likely that FL will meet the threshold for testing students required by federal law 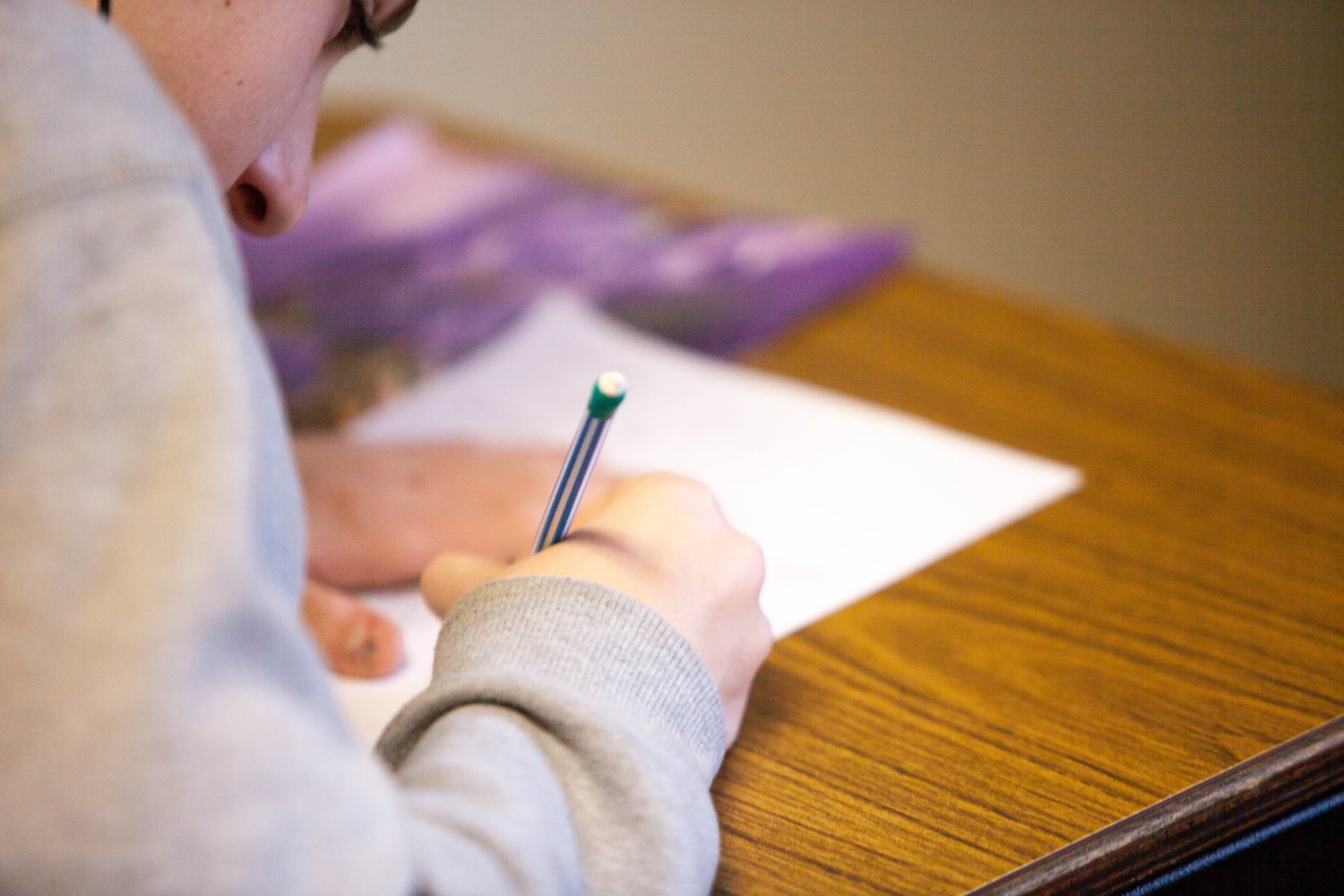 Families and educators every year prepare their students for key state exams. What they might not know, is that federal education law requires that 95 percent of public school students must be tested.

But due to COVID-19, that’s not likely going to happen this academic year.

And Florida Education Commissioner Richard Corcoran now has to get permission from the U.S. Department of Education to ensure that Florida won’t be held responsible for the lower turnout.

Corcoran said in a letter Friday to the USDE that, “It is probable that some schools and districts, including some of Florida’s most populous areas, will not meet the requirement to test 95 percent of students.”

Corcoran added: “Testing 95 percent of students remain Florida’s goal, and believe that many schools throughout the state will meet that goal…however, given the reality that a significant number of schools may not meet the 95 percent testing requirement, Florida is applying for a waiver.”

What that means is, Florida and other states across the country can request so-called waivers from federal law and rules to be able to avoid repercussions under the law. Corcoran is an attorney.

The Florida Department of Education sent the waiver to USDE on Friday. It’s not clear when that decision will be acted on.

Corcoran has been touting the reopening of schools and has received federal funding to help support schools during the pandemic. So the waiver is an indicator that Florida is not fully prepared for what it takes to reacclimate to normal school operations, including the massive testing season.

Though some critics think too much testing is a detriment, which can take away from instruction, time and other concerns, the state exams do provide a way to measure progress for students.

So if thousands of students don’t get tested that could skew the full picture of education in the state of Florida.

The letter to USDE included several waivers as the state deals with the continued COVID pandemic.

In addition, the Florida Department of Education released an emergency order Friday that reduces key parts of state testing and graduation requirements and other issues, including grade promotion and retention.

The order will make adjustments to high school graduation requirements, including that some students may not have to do required assessments to graduate, based on case-by-case situations in districts.

“It’s important to note that this limited to the students who are currently enrolled and expected to graduate in the Spring of 2021,” Jacob Oliva, chancellor of the Department of Education, said in a webinar Friday morning.

In the case of 3rd grade, a pivotal testing year in reading, a student can be promoted to 4th grade without a score on a key English Language Arts exam, if a district believes the student is performing at an appropriate level.