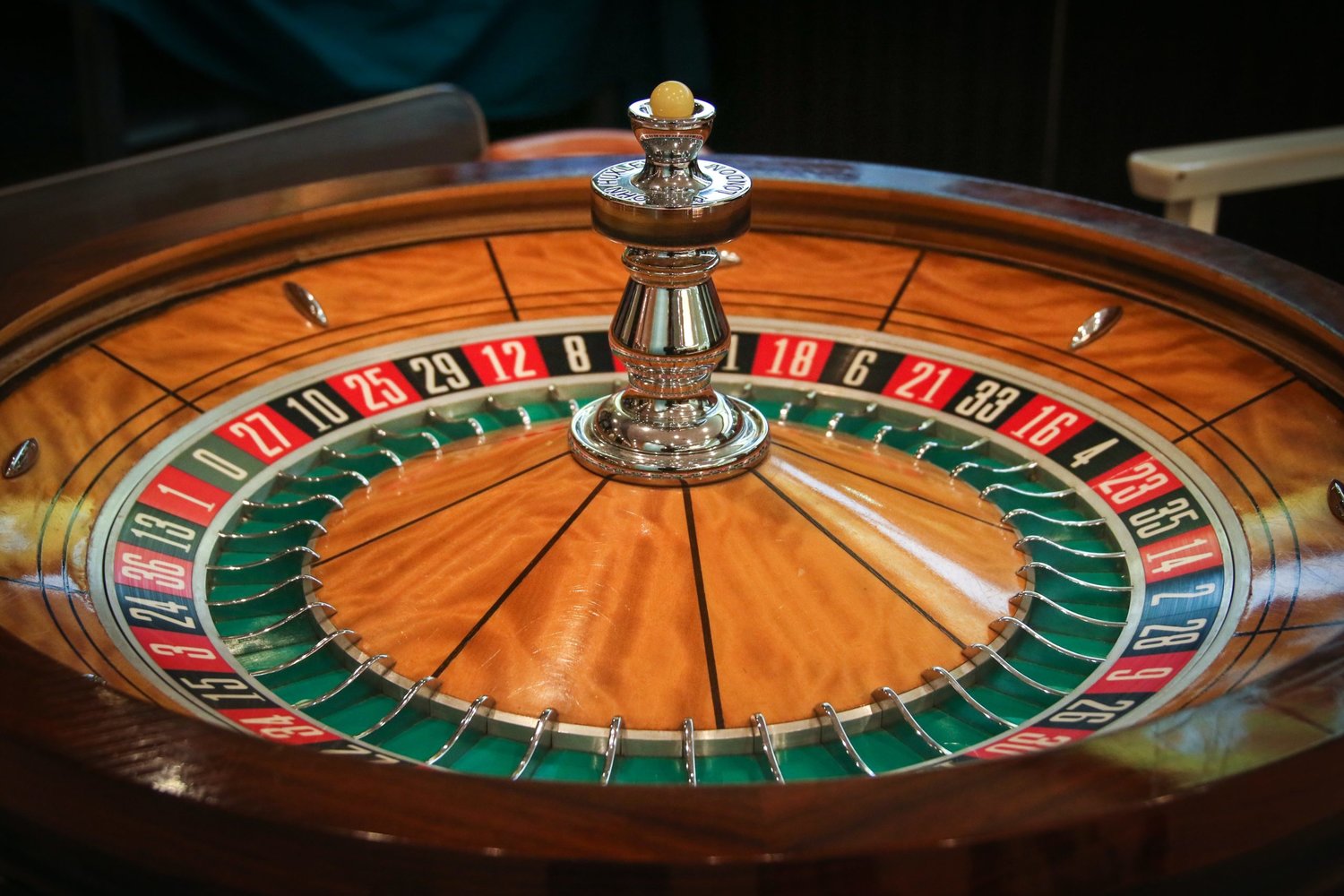 “If it’s something that benefits the state, we obviously have an obligation to work to do that. But at the same time, we are not in a position where we’re desperately needing additional revenue – and I think that that’s a good position to be in.” - Governor DeSantis

Two years of behind-the-scenes negotiations between state lawmakers and the Seminole Tribe of Florida has produced little of substance in securing a new gaming compact.

And while that remains true today, Gov. Ron DeSantis and Senate President Wilton Simpson, R-Trilby, both confirmed last week – without disclosing details – that the stalemate could end soon.

“We will probably know one way or the other within the next week or so whether we have a path to agreement or whether that agreement may remain elusive going forward,” DeSantis told reporters after he met with 20 Florida pari-mutuel industry leaders representing casinos, cardrooms, horse tracks and jai-alai frontons.

Simpson said a bill could be filed by this week spelling out a proposed Seminole gaming deal. “We would certainly like to get a compact finished,” he said.

The Seminoles’ $350 million annual pact with the state expired in May 2019. Lawmakers and the tribe have since failed to agree on a slate of issues, including “designated player” or “banked” card games – a blackjack-poker hybrid – offered at many Florida pari-mutuel businesses.

The Seminoles successfully claimed in court the state’s failure to install “a mechanism to shut down the illegal banked card games” violated the compact, negating its renewal in 2019. The tribe is demanding exclusive ability to offer blackjack.

Complicating negotiations is uncertainty over control of online gaming and discord over newly-legal sports wagering in the context of November 2018’s passage of Amendment 3, largely bankrolled by Disney and the Seminoles, which requires any “expansion of gambling” be approved by voters.

That Seminoles maintain the state’s taking control of online and sports wagering is illegal under Amendment 3 without a voter referendum.

Senate leaders, led by former Senate President Bill Galvano, R-Sarasota, and now Simpson, have negotiated tentative deals the last two years, including one in which the Seminoles’ seven casinos operate online sports betting “hubs” in exchange for resuming $700-to-$750 million annual payments to the state.

Some lawmakers do not want the state to cede control of online gaming and sports wagering and over the last three sessions have filed bills proposing to implement a state regulatory scheme.

Brandes’ Senate Bill 392 authorizes the state’s lottery to operate a sports wagering program and lays out the parameters of how it would operate. SB 394 imposes a 15% tax on revenues and SB 396 establishes $100,000 application and renewal fees for licenses.

The bills are essentially prods to spur urgency in gaming compact talks, but DeSantis said Thursday with revenues exceeding projections and nearly $10 billion in federal aid negating projected two-year revenue shortfalls, Florida can negotiate from a position of strength.

“If it’s something that benefits the state, we obviously have an obligation to work to do that,” he said. “But at the same time, we are not in a position where we’re desperately needing additional revenue – and I think that that’s a good position to be in.”

That had to be good news for the pari-mutuel operators the governor had just met with. For hood measure, he added any new gaming compact must benefit the operators of race tracks, cardrooms and jai-alai frontons.

“Ultimately, I don’t represent the Seminoles,” he said. “I represent Florida businesses and employees. We want to make sure those folks do well under whatever arrangement may be reached between the state of Florida and the nation of the Seminole Indian Tribe.”

Treat yourself this holiday season - make the switch to natural gas