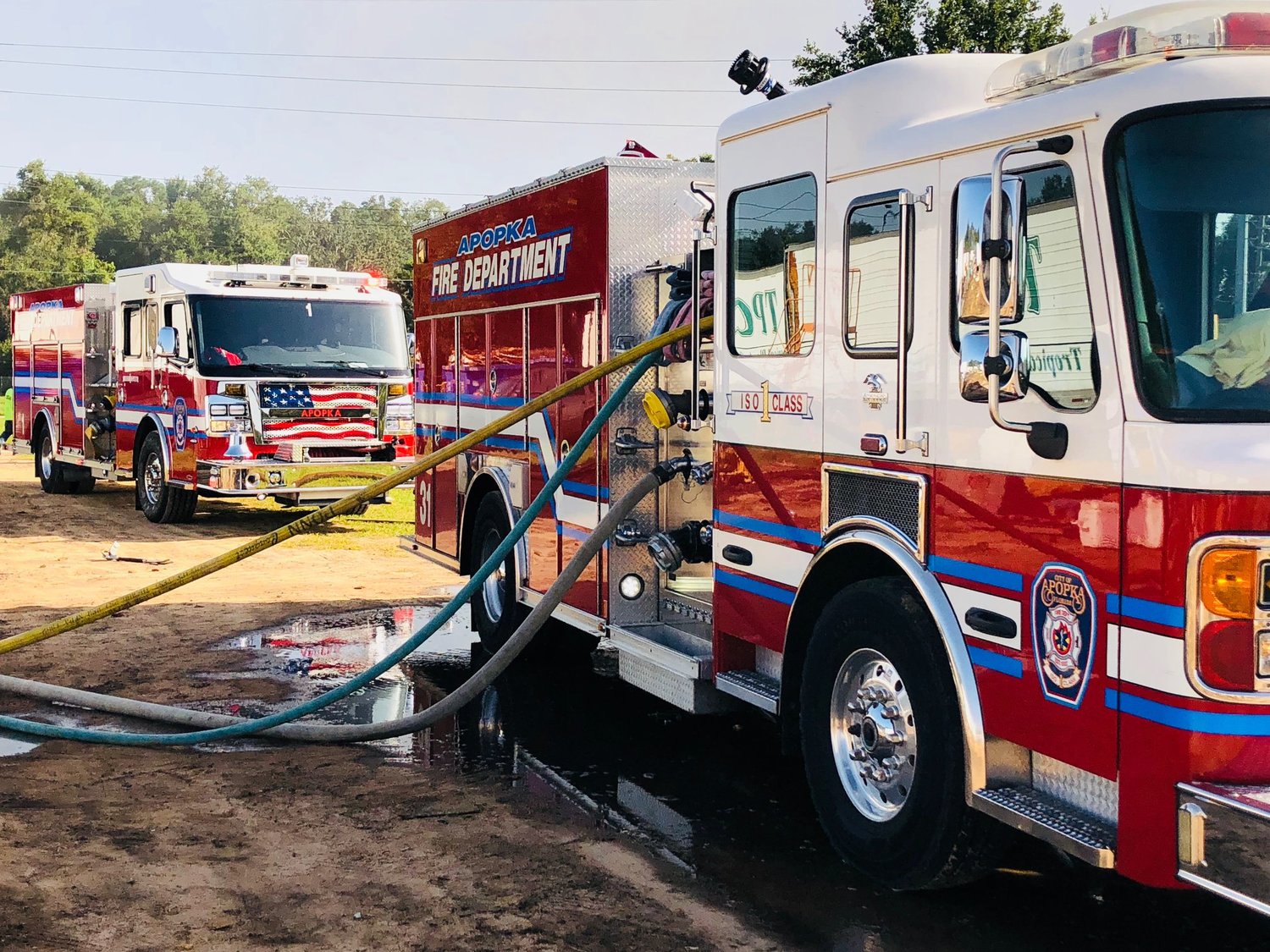 Apopka Fire Stations #2 and #5 to cover its territory

By Frank Torres, contributing writer for The Apopka Voice

On Tuesday afternoon, Orange County Commissioners unanimously approved three interlocal agreements with the City of Apopka that includes the closure of County Fire Station 29, an aging station that has seen a shortage of service calls in recent years.

The move is expected to improve reaction time in the region as a whole by 15%, and the county will also provide financial support to the city of Apopka for the extra area of coverage. No firefighters are expected to lose their positions, and there are no additional costs projected to residents.

There was some public comment before the hearing by residents who believed the station still played a role in the area's public safety and objected to the public meeting held on August 28th, the same day as Florida primary elections. Opponents suggested waiting until newly elected commissioners took office after the November general elections, or voting down the deal altogether.

Commissioners and public officials only had positive feedback after the presentation.

"We're reducing response times with this new interlocal agreement with the backup of the county, as well as the city fire departments being involved in the process," said Commissioner Rod Love, whose district 2 area covers Apopka.

"This will not only benefit the residents living in station 29’s area but will also benefit all of Northwest Orange County as we will be assisting them."

Fire Station 29 is expected to close on October 1st.