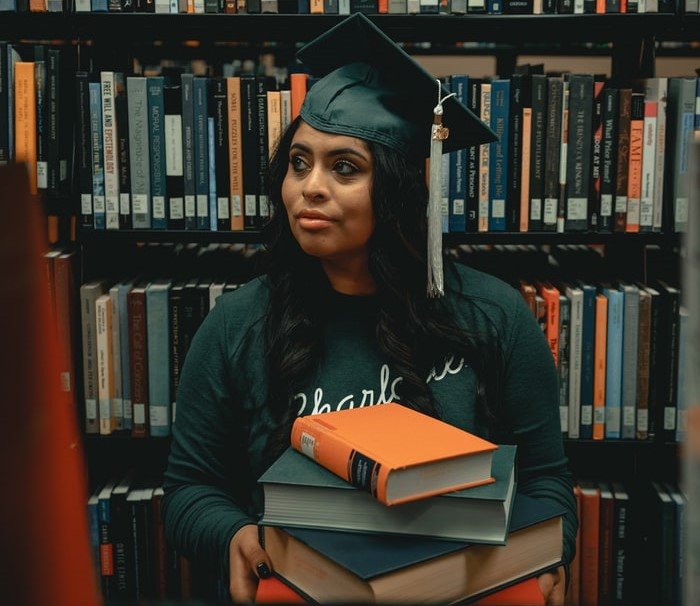 Under the auspices of intellectual freedom, Florida’s universities and community colleges will be required to do an annual survey to ensure diverse views on campuses.

At issue is that some lawmakers believe that colleges and universities are liberal bastions and conservative voices have been suppressed on campuses.

Governor Ron DeSantis signed HB 233 into law on Tuesday, implementing a survey that would be “objective, nonpartisan, and statistically valid,” according to language in the law.

“You need to have a true contest of ideas,” the governor said. He also said that “students should not be shielded from ideas.”

Speaker of the House Chris Sprowls, spoke at the Tuesday press conference and said that universities currently do not value “diversity of thought.”

“We are at great risk, as a nation and as a state, on the lack of intellectual diversity that is on our university campuses,” Sprowls said.

The surveys are to be published every year on September 1 starting in 2022, according to the legislative language. But it’s not clear what these surveys will ask, how the surveys will measure intellectual diversity or what the Board of Education or the Board of Governors will do with the results.

[According to The Center Square, "As of Wednesday afternoon, only the University of Florida had responded with a statement that said its Gainesville campus is a “marketplace of ideas where a wide variety of opinions are expressed and independent inquiry and vigorous academic deliberation are valued. We believe the survey will reflect that, and we look forward to widespread participation across campus.”]

“Once again, Governor Ron DeSantis is focusing on non-existent issues rather than confronting the real problems facing everyday Floridians following a deadly global pandemic and years of neglect from ... leadership in our state,” Florida Watch Executive Director Josh Weierbach said in a written statement. “Instead, Governor DeSantis and Republicans in the Legislature spent this session targeting our public universities with partisan attacks..."

DeSantis also signed two other bills while at a public middle school in Fort Myers, that were related to civics education.

The legislation requires a high school U.S. government course to include comparative discussions of political ideologies that “conflict with the principles of freedom and democracy essential to the founding principles of the United States,” such as communism and totalitarianism.

It also adds “Portraits in Patriotism Act,” which provides first-hand accounts from people who “demonstrate civic-minded qualities, including first-person accounts of victims of other nations’ governing philosophies who can compare those philosophies with those of the United States.”

At the Tuesday press conference, DeSantis said that the “Portraits in Patriotism” portion of the legislation allows students to “learn from real patriots who came to this country after seeing the horrors of these communist regimes,” such as Cuba and Vietnam.

The third legislation DeSantis signed was HB 1108, which, among other things, provides providing a free college entrance exam, either the SAT or the ACT, to all Florida 11th graders at no cost to the student. This legislation also requires that post-secondary students demonstrate civic literacy through passing an assessment and taking a course on civic literacy in order to graduate.