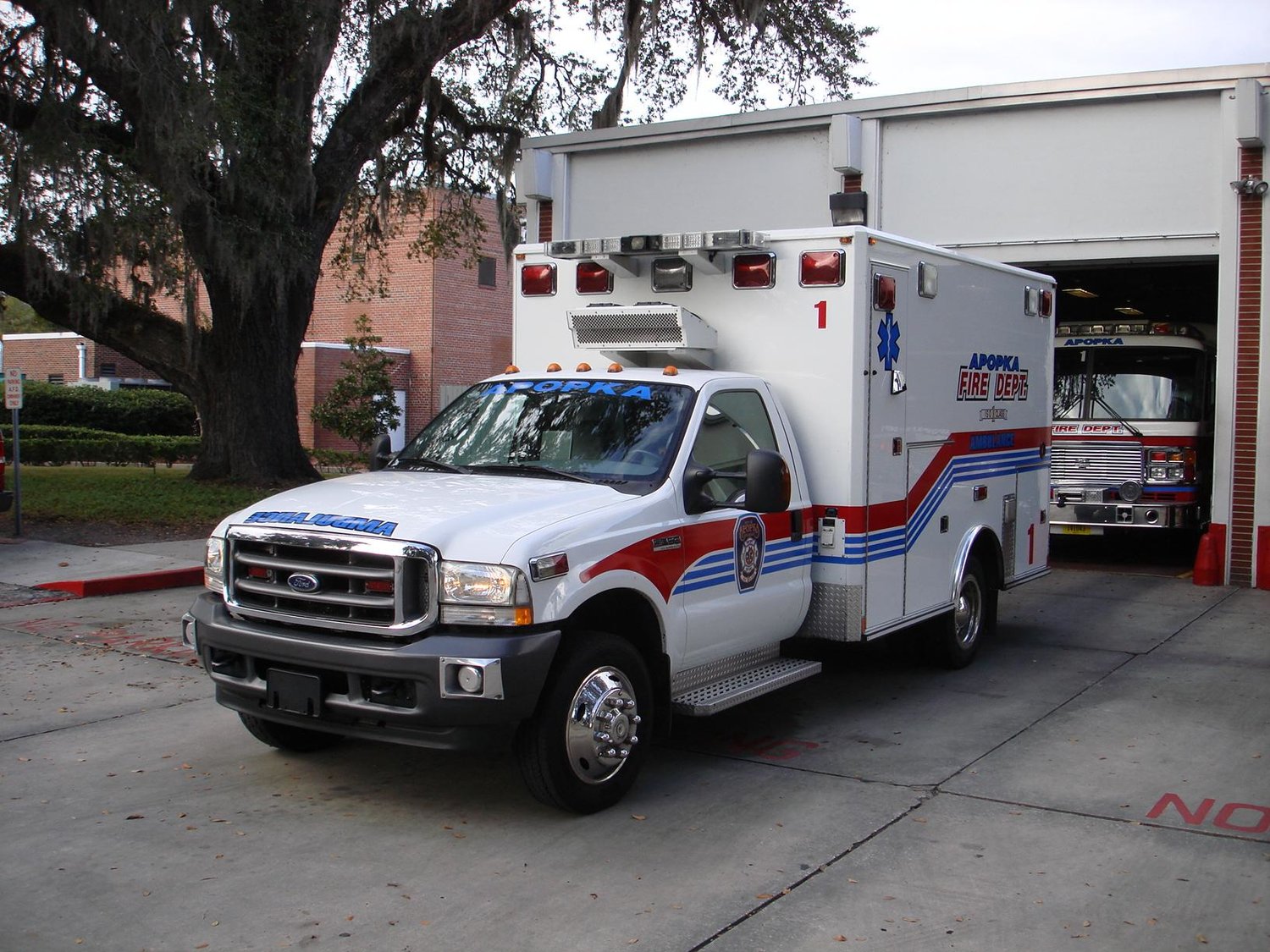 By Reggie Connell/Managing Editor of The Apopka Voice

Apopka City Attorney Joseph Byrd released his findings yesterday into the investigation of "wrongdoing" at the Apopka Fire Department, which lasted over four months, and focused almost exclusively on Chuck Carnesale, the former fire chief who recently retired after a 30-plus-year career with the AFD.

The investigation was triggered by Deputy Fire Chief Ray Thompson, who on April 25th, 2019, sent a "whistleblower" email to Byrd, alleging several issues related to Carnesale's actions as fire chief, which included improper political activity, use of an evaluated source detrimental to the city, impermissible employment practices, presenting deceptive information to city officials, and misappropriation of funds. Thompson also sent a letter to Byrd on May 4th, 2019, which was more detailed in his assertions.

On every allegation, Byrd found the evidence against Carnesale to be either inconclusive or unfounded. In some cases, Byrd claimed that because Carnesale retired and was not interviewed, the investigation could not find any conclusion beyond inconclusive.

"Whereas Chief Carnesale is not available to refute, explain, and/or be confronted with the evidence, this issue is determined to be inconclusive" was a phrase (or a similar phrase) used to conclude many of the findings in sections of the allegations.

On the most serious allegation, misappropriation of funds, Byrd found the claim to be "unfounded".

"No evidence in this investigation was found which indicates that Chief Carnesale personally benefited from any decision related to AFD funds," Byrd wrote in the narrative. "Accordingly, any allegation of misappropriation as defined by Florida Statutes is determined as unfounded.

In the findings section of misappropriation, Byrd makes the same conclusion.

"As noted above, as defined by Florida Statutes, an allegation of misappropriation is determined as unfounded. "The bulk of Chief Carnesale's fiscal management is certainly a matter for City Administration to review for its wisdom and proper stewardship of tax-payer dollars and make necessary corrections as viewed (in) its discretion. However, there is not a preponderance of evidence that demonstrates that Chief Carnesale's fiscal management met the standard misconduct in terms of violation of City Policy. Accordingly, this issue is determined to be unfounded."

This is a breaking news story. Check back later with The Apopka Voice for a more comprehensive look at the AFD investigation.